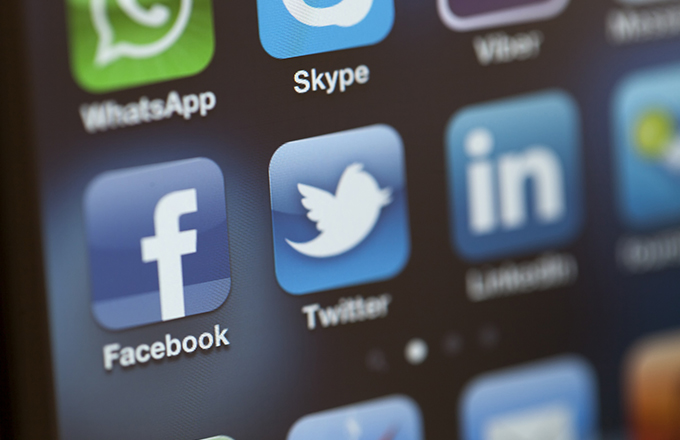 The number of interactions in Instagram has kept pace with the volume of publications brand: young people do not saturate.

Social networks have become an essential channel for brands that achieve and more direct contact with potential customers. But not all platforms are suitable for all retailers, and retailers that target teenagers have very clear where to find your target audience: on Instagram.

This is confirmed by data L2, which shows that during the second half of 2015 brands aimed at a younger audience gave prominence to the visual social network, unlike what happened last year, when it was Facebook which monopolized more updates. Examining a representative sample of brands, he found that the average L2 updates on Instagram is now 10 a week, while Facebook has dropped to 7.

This is due to several factors. One of them is, without doubt, the saturation of brands on the network of Mark Zuckerberg, with very low rates and an organic range interaction diminishing. Meanwhile, in Instagram, although the engagement has already started to fall as a result of an increased presence of brands and retailers, it remains much higher than Facebook. In fact, manufacturers have been analyzed by L2 as the increased number of interactions to keep pace with the volume of posts, which mean that teenagers do not get tired of seeing these updates.

As indicated from the agency RO NY to Digiday: “Teens are online all the time, and have short-term memory, so it’s a good idea to publish several times throughout the day to keep them stimulated until the take inspiration buy on the website of the brand. ” Thus, the top retailers, despite posting updates on Instagram several times a day, half are getting about 100,000 interactions (including shares, likes and comments) by post.

The second reason is more obvious: Instagram has become the favorite social network 33% of adolescents, so retailers and retailers have realized that it is the ideal platform to interact with them.

Facebook is no longer the best place to reach the Z generation, and this is because this platform no longer be considered as attractive. It is true that 9 out of 10 teenagers has profile in this network, but it is not less than the average age of users has been rising steadily, from 29 years in 2009 to 40 today. It is clear, therefore, that Facebook is no longer a social network for young people, but one where they can find their parents and grandparents.

According to a survey by Piper Jaffray network that really convinces adolescents between 13 and 19 years is Instagram, but the funny thing is that this is not the only one who is ahead of Facebook in frequency of use or preference: Twitter and snapchat are also ahead.

In the case of Instagram, nothing gained only in specific terms of market penetration figures or growth, but also in intangibles: Instagram is, today, the cool bet. And therefore, all molona mark (or want parecérselo teens) must be present. 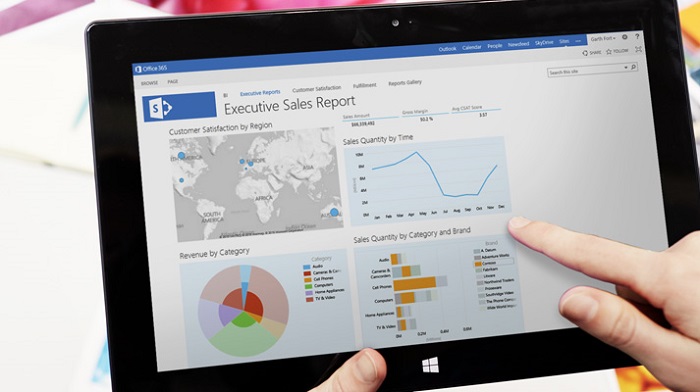 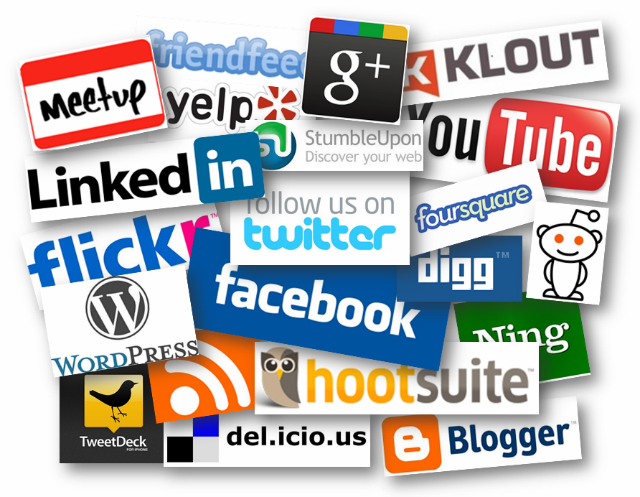 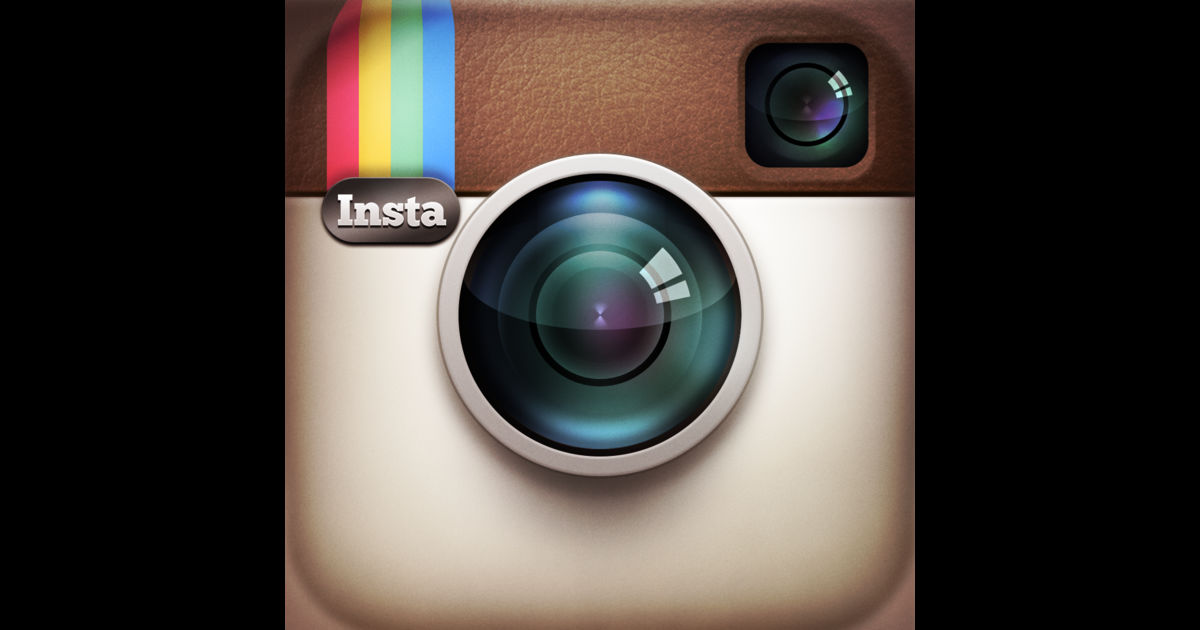 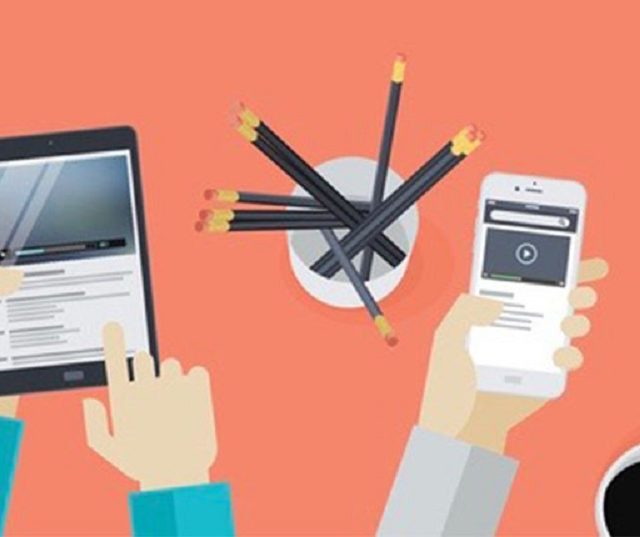 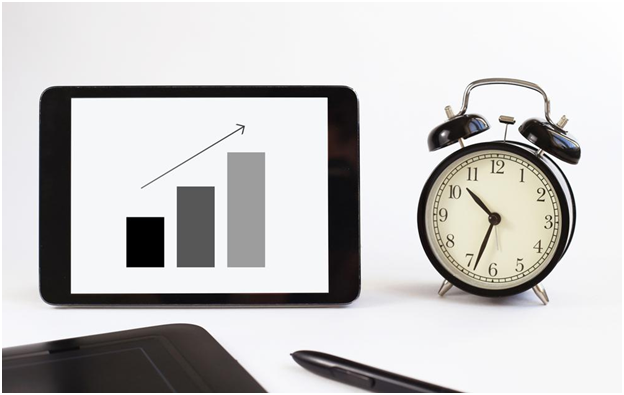 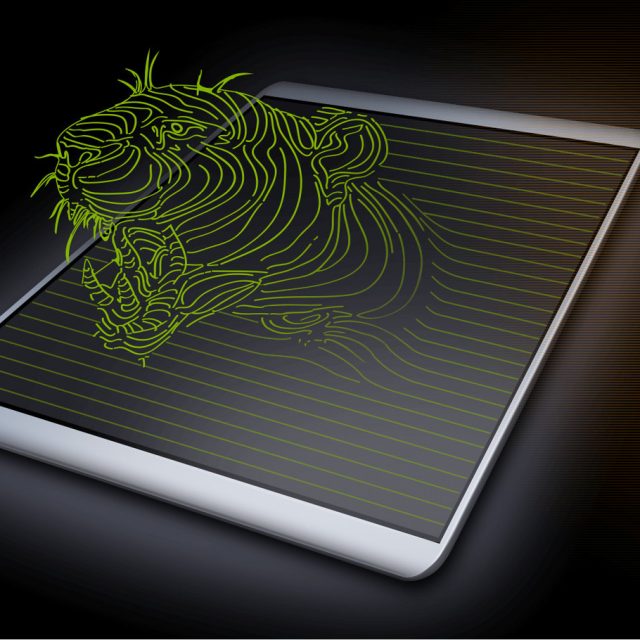