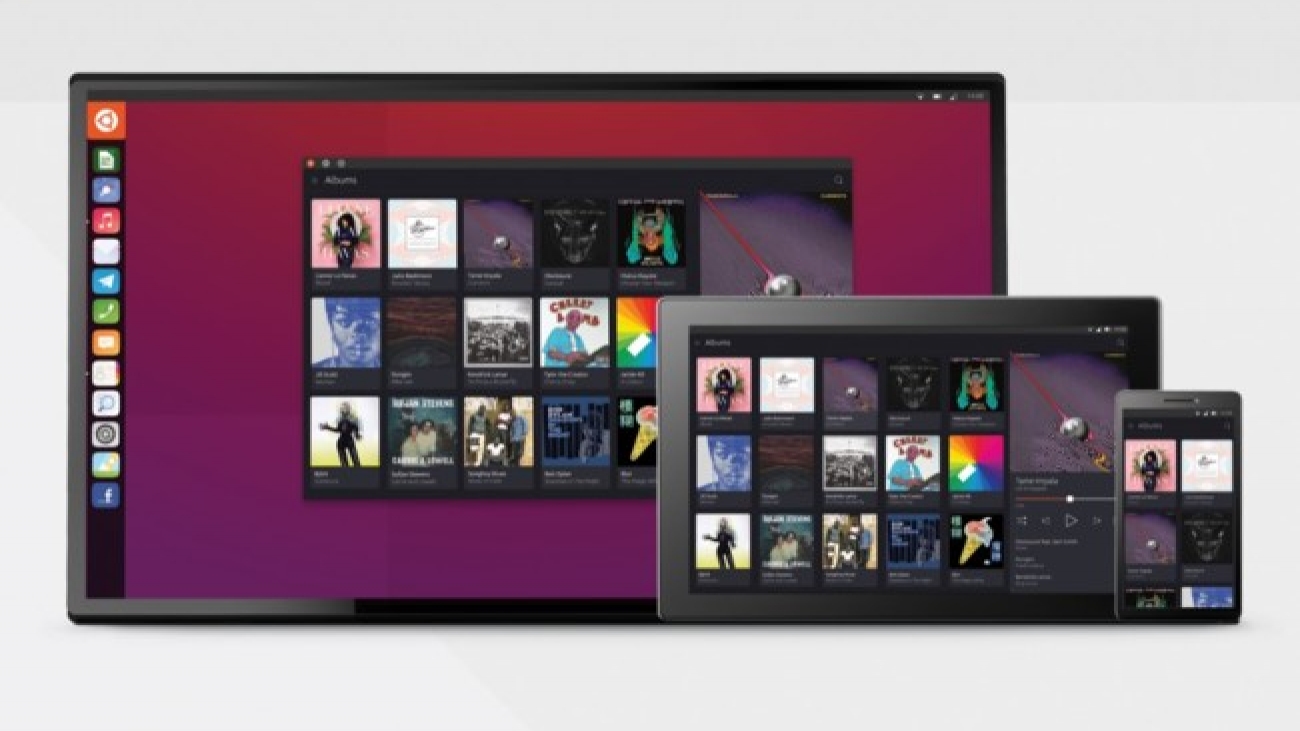 Canonical years ago he talked about his ambitious converged platform where the mobile could become a desktop PC. Although the initial objective was to launch this development as part of Ubuntu 14.04, the proposal has taken longer than expected, but now we could finally see it in action if it seems like Ubuntu 16.04 ‘Xenial Xerus’ are ready to take that leap. 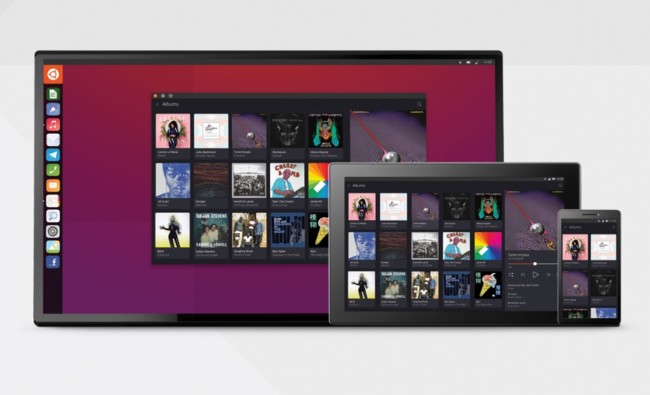 Now sources close to the company have indicated that Canonical will present at least one device in which the platform will show its virtues during Mobile World Congress 2016. This launch will take place bq apparently, the company that is preparing a tablet 10 inch with 64-bit ARM processor.

The convergence of Ubuntu finally close

Last year we saw acted like Ubuntu Edition E4.5 Aquaris bq and how did the platform developed by Canonical, it became clear that he still had some way to go.

Later we confirmed our analysis BQ Aquaris E4.5 after a month of use, and it was clear then that Canonical platform was still green. That is why the MWC 2016 could be the perfect opportunity for the company to show what has been achieved in recent months.

The BQ Aquaris M10 is the device that Canonical engineers seem to be used to evaluate the performance of the converged platform, and is based on MediaTek MT8163 64-bit 1.3 GHz, 2 GB of RAM and 16 GB of storage. Maybe precisely the strategy is the same as with the phone, and bq and Canonical launched the Ubuntu Edition Aquaris M10 to demonstrate these capabilities.

The possibilities are many: perhaps the tablet also comes with an attachable keyboard -style Surface or iPad Pro, but also may not be the only product that is offered in the initial demonstration and see a smartphone that tries to offer A similar proposal that Microsoft already offers the Lumia 950 or XL 950 just discussed. We will be very vigilant about it.