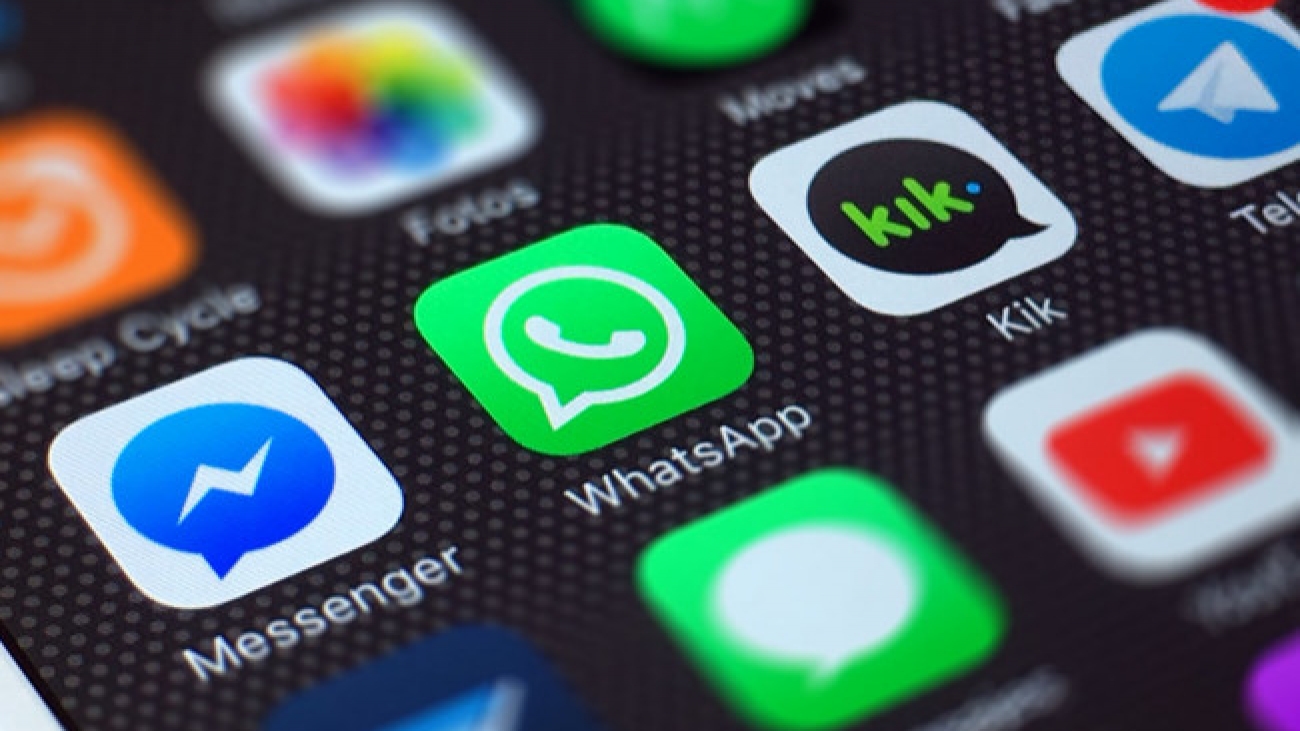 A few hours ago we echoed from which is poised to be one of the news of the week: WhatsApp left to charge 99 cents a year that was set as “standard” rate (and I say “standard” because not everyone had to pay). But there are people who really paid? That seems to have been one of the most repeated questions during the last hours and, although it is not easy to answer, we can say that the answer is yes. 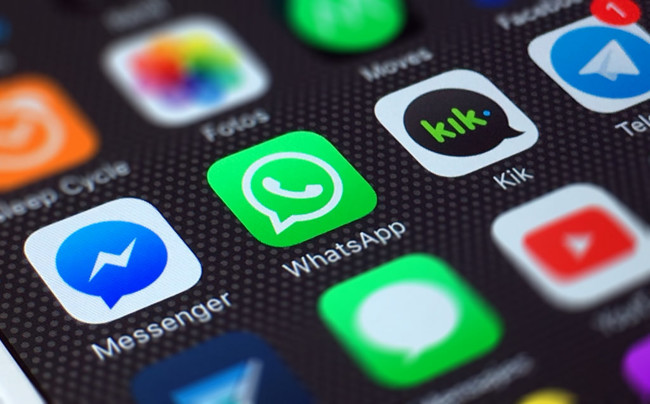 To purchase Facebook, WhatsApp had always been a very discreet company : a very small, unpublicized team (after all, word of mouth was what made ​​them great) and that, not being publicly traded, not I really had no obligation to break down the money they were getting. At best, and occasionally they dared to publish any statistics of activity, but little else.

In 2014, this changed: Facebook bought the company for about 21,800 million (as part of the purchase will be paid in shares of Facebook and they went through the process, roughly the final amount amounted to this that comment). In the first quarter results after the acquisition is finalized, the social network Mark Zuckerberg shared revenue WhatsApp 2013: just $10.2 million.

In December 2013, WhatsApp claimed to have 400 million active users each month. In the last four months of this year, they had managed to add 100 million users. Doing quick calculations rounded figures, only 10.2 million users paid that year. Yes, the first year it was free and in the case of iOS the license is paid only once, but no longer a really low figure.

The first half of 2014, that figure grew and it reached the 15.91 million dollars. In August of that year, and as a reference, WhatsApp reached and 600 million active users. Note that at all times we are talking about income, not profit, as WhatsApp declared losses in those years.

Unfortunately, we have no recent official figures; since Facebook does not break out revenue independently of their apps (Instagram does not, for example). However, the consultant Activate claimed in late 2015 that WhatsApp generated an average annual income of 6 cents per user. By comparison, consider that each user WeChat generates $ 7 and each user of Line 3.16. Below are WhatsApp Viber, with a penny, and Facebook Messenger, which does not generate revenue.

Why so few people paid?

So why do so few people paid? The answer seems logical: because WhatsApp did not care too many that users pay or not, beyond making sure revenue to sustain, with investments, the daily of the app. If they wanted to charge the dollar to the letter, they would have done, but this may have been an obstacle to growth.

The truth is that the business model of WhatsApp has never been entirely clear . In iOS, at first, only you had to pay one time and had a valid license and forever (not to mention that there were times when the app was available for free and did not have to shell out money for your infinite license).

Android always had the annual subscription but like many in the comments of our previous article, often alone subscriptions are renewed mysteriously without anyone doing anything and the service was still working.

The new strategy, do a right?

Having gained the whole world, WhatsApp possibly had not benefited from the growth that has occurred in recent years. Yes, it did not reach the annual dollar and you more by not using SMS, but not everyone is used to purchase applications or know how to renew your subscription. Think about your family less interested in technology, for example, which probably more than once touched you help because of this.

With the advent of Facebook, the rate was still less sense. What do 15.91 million dollars every six months (or even if it has doubled or tripled) for a company that entered in the third quarter of 2015 (the latest published and eye, a quarter) of $ 4,500 million? Removing that barrier of entry not lose much and gain users without card to pay or do not know how.

But that does not mean you want to leave to earn money with WhatsApp, but simply want to win really. To do this they will use a similar strategy to that already follow on Facebook: appeal to business and commercial uses of your application, offering communicate with you by WhatsApp instead of SMS and therefore taking part. Logical and the only surprise is that they have taken so long to take the plunge.