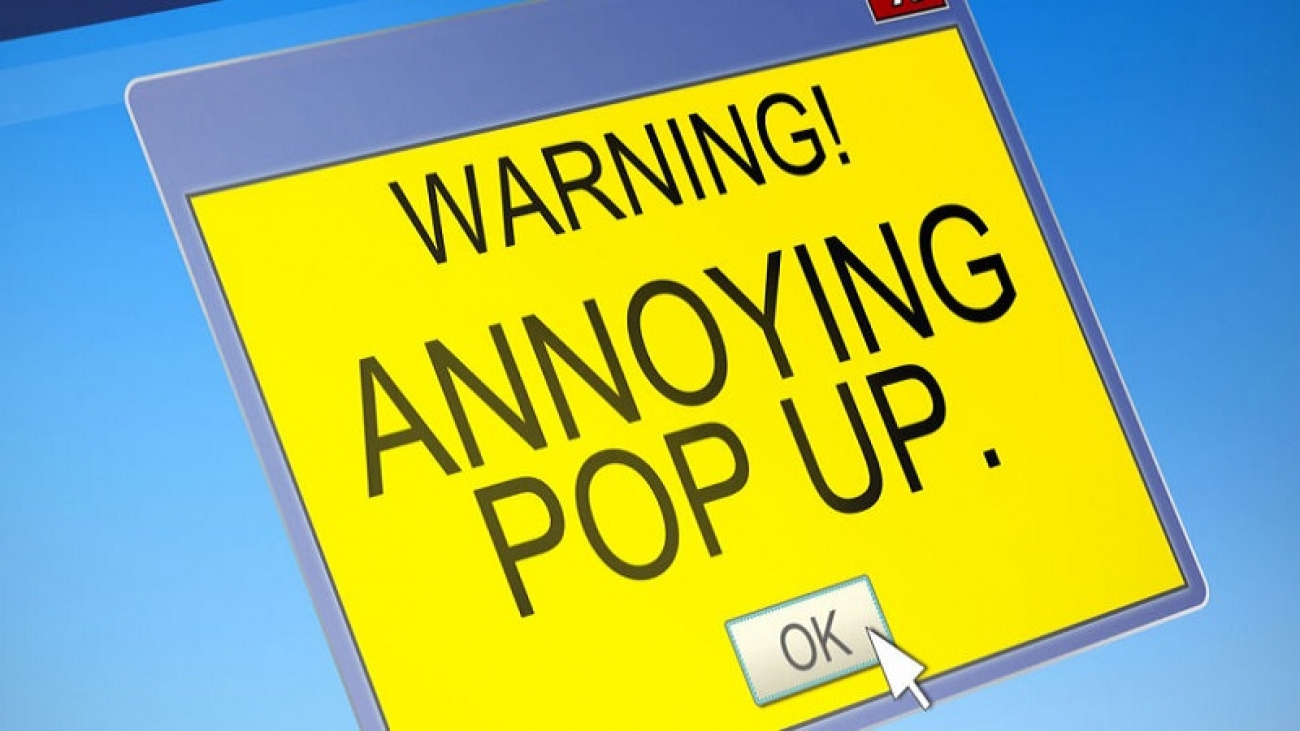 Abuse intrusive advertising is throwing the Internet into the arms of the ad blockers.

The online advertising industry has tried to combat banner blindness (which makes the user does not pay attention to the ads present in the current page) in every possible way. One that has succeeded is especially betting on advertising formats that interrupt user activity and to “force” to pay attention, such as pop-up ads pop jumping. 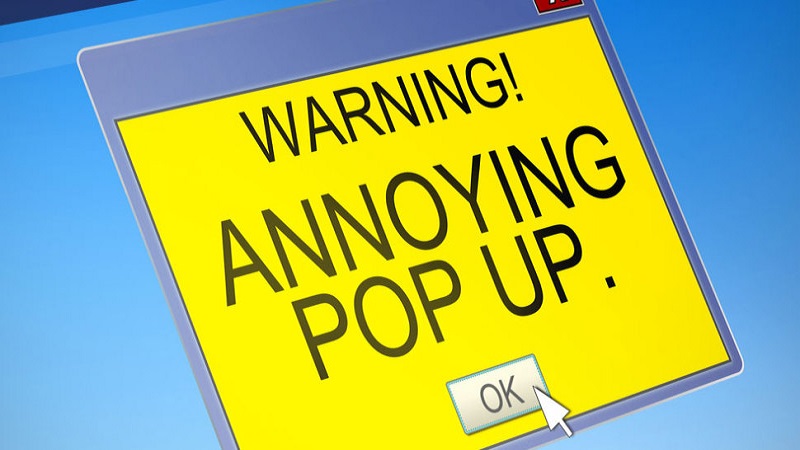 Such ads certainly captured the attention of consumers, but … are they beneficial for businesses?

A new study suggests that use of Ignite Feedback disruptive styles to achieve consumer engagement ends up causing harm to the brand perception. To this, point several unquestionable data: 89% of Internet hates pop-up surveys that appear when you visit a page (6% more than in 2014) and 93% hates pop-up ads.

You may also like to read another article on Web-Build: Investment in paid search continues to grow, albeit more slowly

Clearly, a study was not necessary to know that: it is clear that consumers value not be compelled by force to interact with an ad or be interrupted in the middle of an action if interested, and are some recurring complaints that led more and more users to install ad blockers.

According to the study, brands are betting, however, for these ads on a short-term vision of the business, which gives prominence to the user to actually see an ad, even if it ends with a negative feeling toward the brand ( and to the web hosting such advertising).

Advertisers are not only causing the glut of Internet users, they are also throwing them into the arms of ad blockers, an increasingly popular solution and is a major threat for the advertising industry as we know it. In addition, probably the pop-up ads are the ones who have contributed to the success of the blockers, because, as revealed in a survey by Ipsos EYEO and are considered the most annoying format, and in fact, Internet users totaled level of disruption in 78.1 (out of 100). They came very close to the animated banners (69.6) and pull-down banners (68). These three formats-along with video ads cannot be skipped – not only were those who scored higher on levels of disruption, they were also classified as annoying 90% more than other ads.

In contrast, the most accepted ads were those who were integrated well within the site, such as search engine ads or traditional display ads.

You may also like to read another article on Web-Build: Brands have to be genuine and sincere to win the millennials in social networks

The choice of a board or other is particularly important when you consider how quickly it is spreading the use of ad blockers, if in mid-2015, 28% of Internet users used software to remove the ads, are now and 38%.

In addition, as shown by numerous studies, its popularity is a direct result of the abuse intrusive advertising; according to data from Teads, 85% of active users use ad blockers claim to remove the ads in emerging formats.In contrast, 73% of respondents would consider allowing the use of white lists or unlock certain ads if they had value to them.