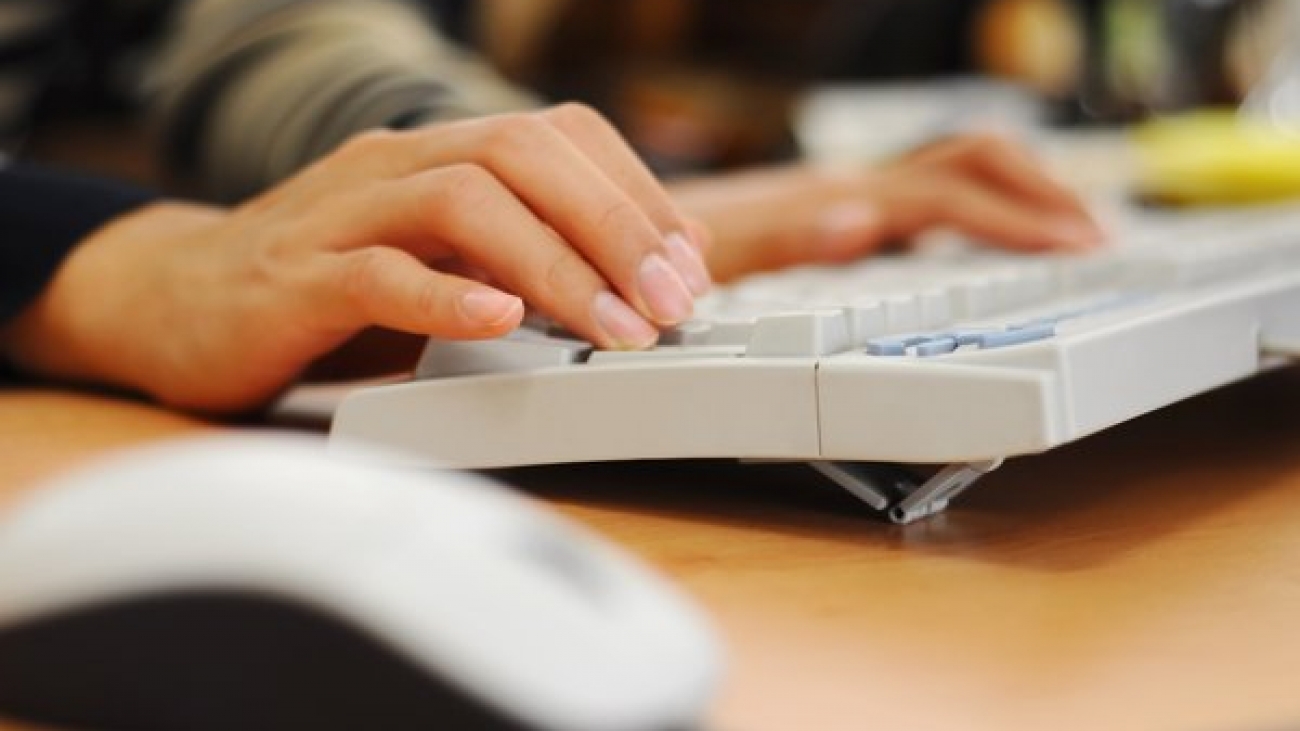 Why we discussed news and why we protest about a topic? There may be many answers to this question as there are comments and commentators. Journalists often comment that Internet users do not comment on the news because they have read, but often simply enter the rag from the holder, something that happens recurrently in social networks. The hoteliers and restaurants added that consumers use as little revenge comments (not your competitor who is commenting?).  It will surely see in the comments how consumers have to lobby and get create the most favorable conditions for them? What is clear, however, is that the comments have evolved and social networks have created new scenarios for them and new guidelines for them and that the conditions of how comments and who have been modified because of them.

Internet users now have new scenarios to discuss things, to share and to generate debates, while found with new gateways to leave their opinions and to discuss what is happening. The fact that many media serial incorporate tools like Facebook comments at the bottom of the news makes it easier than ever to leave an opinion. 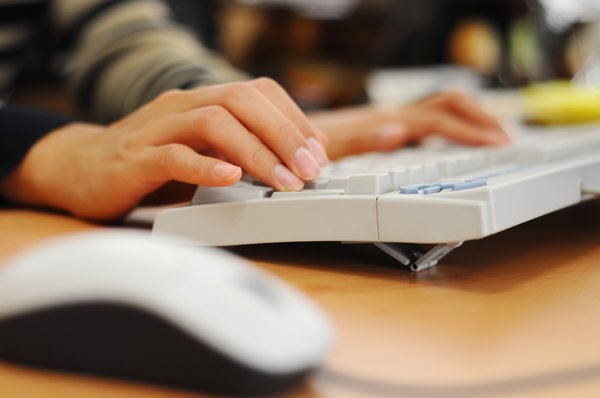 Despite all this, the one who says and why he does remains a source of analysis and study. Why Internet users decide to cross the line and leave their own contributions on a subject?

The Engaging News Project at the University of Texas is allowing a little more and knows better who commented and why they do it, at least in regard to Internet media. According to the study, published NiemanLab, netizens left comments and, above all, read comments when accessing information. According to its statistics, 55% of readers (on a US sample) have left a comment on occasion in an online news and 78% have read the comments of others. Yes, the comments are read in the news, but are not consumers of derivatives. Half of those surveyed said they had never read news leave comments or have commented on the news in other settings other than themselves.

But why news are discussed and why comments are left on some and not others? Commentators do because, they say, need to express themselves. According to the study, the main reason to leave a review is “to express an emotion or opinion”, followed by adding information, correct erroneous data or given wrong information and participates in the debate.

However, the fact is that the perception of online journalists and many newsreaders that many times the comments come because they want to count himself’ has too much of some. As published Quartz, based on data from the same agency of the Texas University, more than half of the people who leave comments on news devote so much time to read the news as read / participate in comments and 20% spend more time even the comments to the news. As noted by the investigators, is to quickly read the story, keep the key data and launched quickly to comment.

You may also like to read another article on Web-Build: The online reviews also influence much on purchases offline

The idea that discussed many times without knowing what that content is counting really is quite true. According to the study there are few commenter simply starting the owner and especially not a few who do on Facebook. See the link, the holder and the associated message on the page who share and are released to comment without having actually read what is being shared. The important thing is actually give their point of view.

The power of review

Comments are also an increasingly powerful tool and one that has a more direct effect on more and more things. Consumers have realized that their opinions can change the either fate of those who receive them and have begun to use them so regulated, for good or ill, as recalled in an analysis on ABC.

The various tools that allow comments have forced manufacturers to be more transparent and to care more efficiently the quality of their services and their actions, but the truth is that they have also put them in situations sometimes delicate and they have created conflicts that would not necessarily exist. Coordinated comments or not legitimate opinions can have a very negative impact on a brand or a business and can weigh down its results, without it so easy to step out. At the end of the day, as recalled in the analysis, tricking Google is not so difficult.

This has made ​​them many who wonder if the comments will not be too dangerous and should not be called to disappear. Some means of different themes and locations have become benchmarks in the publication without comment. The agency Reuters, for example, eliminated some time ago comments, noting that they were not the kind of environment in which they were due to comment and it was not the kind of format they sought. They were not the only ones, although some other examples had to end up backtracking. It happened with The Verge, a popular means of technology that eliminated the comments and then recovered because the comments were actually a great source of traffic.

You may also like to read another article on Web-Build: Social data are very useful for businesses but most still do not know how to take match

The comment guarantees engagement, guarantees activity and makes the perception of who can be much more transparent. Were consumed may limit the scope of some problems, like trolls, but actually does not solve anything definitively because commentators only have to migrate to other pastures.

Another major point that everyone wants to solve is identify who comments on the internet. Is there a portrait robot commentator? Analyses have been made of the trolls and the items that have continued to unmask have shown that the profile is very uneven. Although at the end of these investigations a man usually appears, the truth is that beyond that there is little in common. They can be teenagers, they can be middle-aged men? Is it the same with the commenter general?

The data studio Engaging News Project allows you to create a portrait robot internet commentator, at least as far as news is concerned. According to his data, the most common is that they are men. 64% of those who commented at least once a week are. The study also found certain guidelines in education. 53% of those who comment regularly (at least once a week) are equivalent to secondary education or lower education.