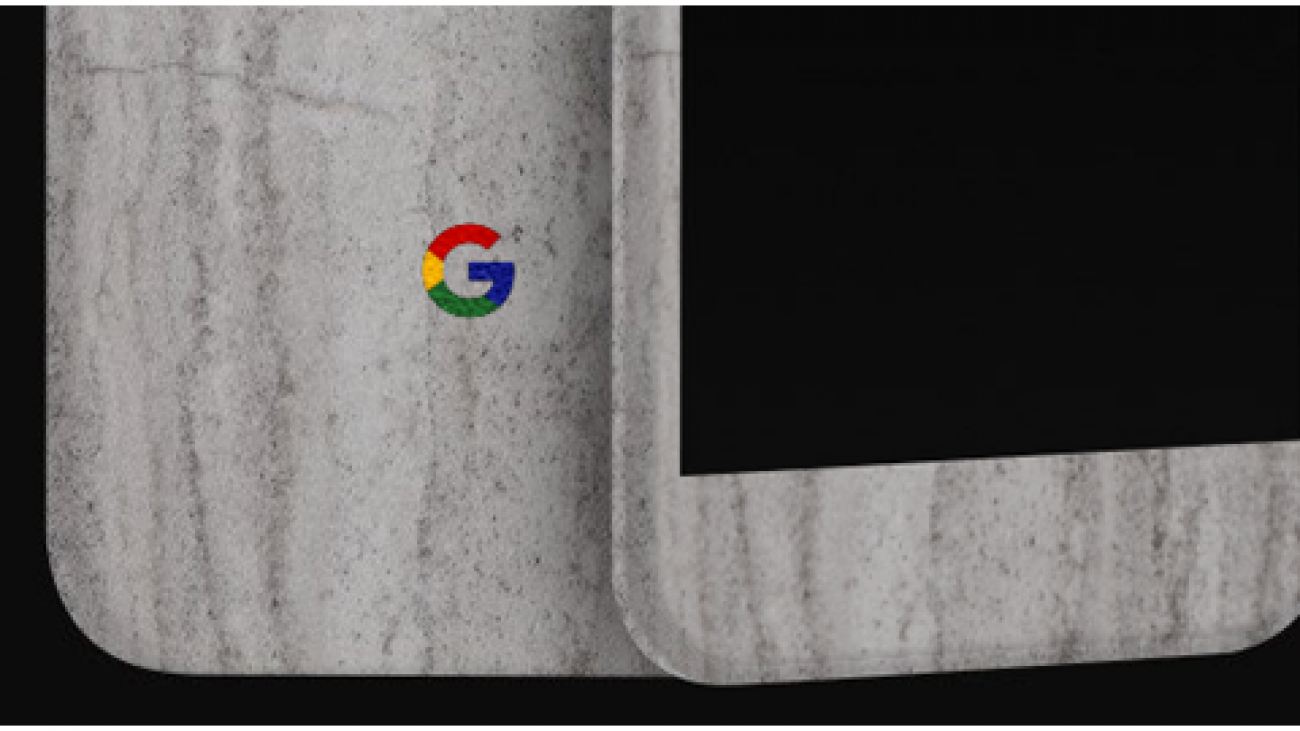 October 4th was the official release date of Google’s latest smartphone venture, and the tech company abandoned their well-established line of Nexus phones in favour of rebranding their devices to match the previously released Chromebook Pixel and Pixel C tablet. The Pixel and Pixel XL pose two promising entries in 2016’s smartphone lineup and an important step in a new direction for Google’s branding.

Let’s start out with how it looks. The Pixel line has shaved off a few pounds, so these phones are slightly easier to hold. The Pixel is slightly smaller than the Nexus 5X, with a 5.0-inch display. Meanwhile, the XL sits somewhere between the 5X and the 6P in terms of size, clocking at 5.5-inches. In terms of colors, Google’s latest Androids will take a page from the 5X’s books by offering a daring “Really Blue” option to complement the typical black and white phones. Despite this added color option, Google doesn’t leave much room for personalization, which is why so many people turn to Pixel skins from dbrand to update their Android’s look. The 3M vinyl used by the engineers at dbrand can transform the stock design into something more adventurous, like colored carbon fiber or polished wood. But that isn’t where the selection ends. Pixel skins come in a variety of colors and textures.

Turning to the internal specs, we see that Google has invested in the typical Android tech with a couple of key upgrades that will make the phone a pleasure to use. The latest Snapdragon 821 processor is accompanied by the updated 7.1 Nougat OS in order to run the unsurprisingly Google UI.  They run the standard 802.11ac Wi-Fi, GPS with GLONASS, LTE capabilities, and all the sensors expected from a modern smartphone (accelerometer, gyroscope, barometer, proximity and light sensors, and a compass).

Both smartphones have 4GB of RAM and the flagship can offer as much as 128GB of onboard storage. They also both feature a new 12-megapixel rear-facing camera with phase-detection autofocus, dual-tone LED flash, and a speedy f/1.8 aperture allowing for large, crisp shots in low-light. Its 8-megapixel front-facing camera is perfect for Instagram worthy selfies with its f/2.0 aperture. Review all of the pics you snap on the Pixel’s 1080p (1920 x 1080) HD display or the XL’s 1440p (2560 x 1440) HD screen.

As far as a revamp goes, Google’s latest line-up, nicknamed Sailfish and Marlin, is pretty successful. It remains to be seen if it will knock out the Samsung S7 or the iPhone 7 from the top spots—or even if they’ll make it onto critics top 10 list of 2016. However it’s received, it will still perform admirably as most phones “Made by Google” are.