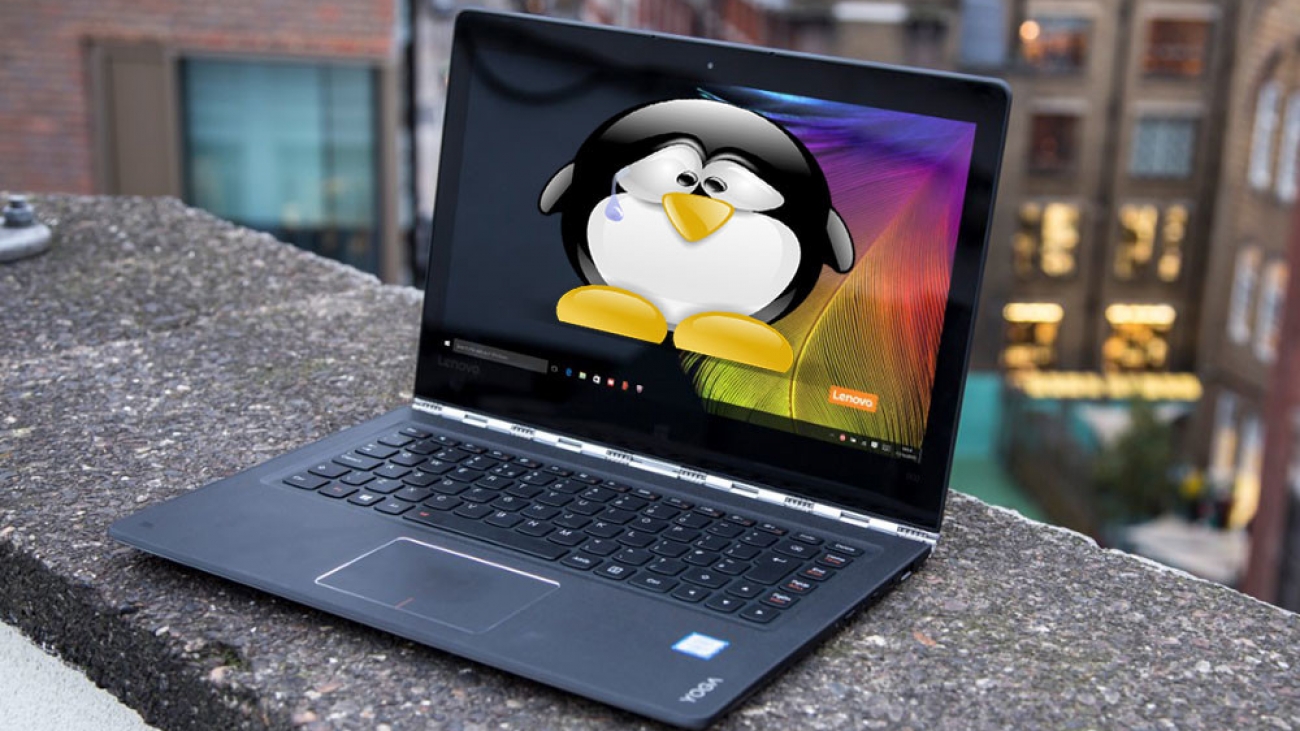 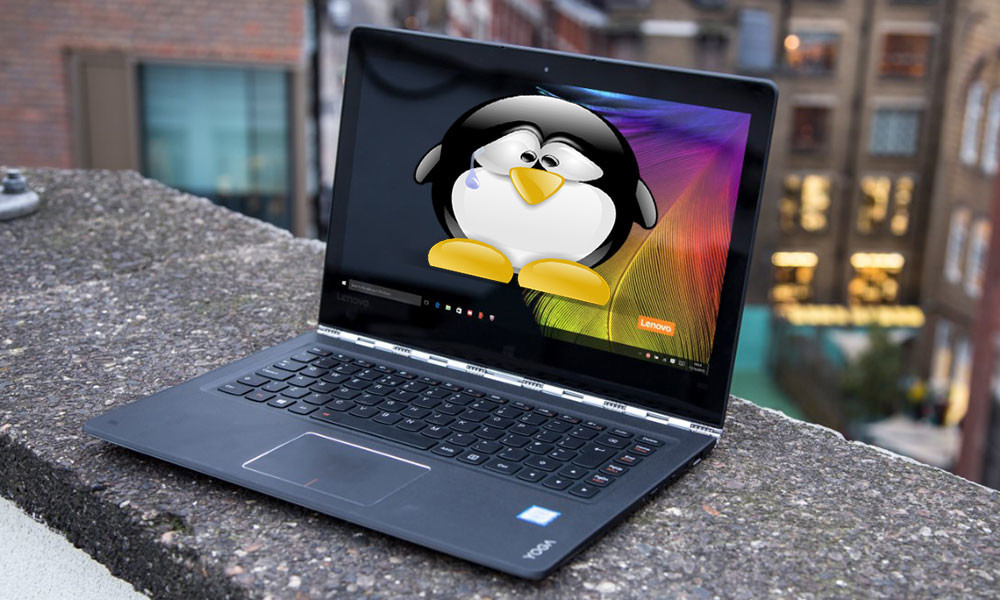 The BIOS update adds AHCI mode the SATA controller used in this equipment, which was precisely what prevented installation systems Linux distributions could detect these units and installed them.

It should be noted however that according to Lenovo this update should only be installed by users who want to install Linux on their computers. If you want to continue using Windows on these computers, you will have to keep the current version of the BIOS: “This [new] BIOS is not intended to be used on machines with Windows operating systems,” Lenovo said.

The debate on the decision taken with those computers Lenovo was especially intense on Reddit, where many users launched an action of protest on Change.org to make the official request to Lenovo in this area.

The protest has taken effect, although the solution is not ideal: can use a configuration dual boot if the BIOS update is installed, for example? It remains completely unclear judging by the statements of Lenovo, although Reddit users seem to claim that this is possible because Windows also accepts the AHCI mode without problems.