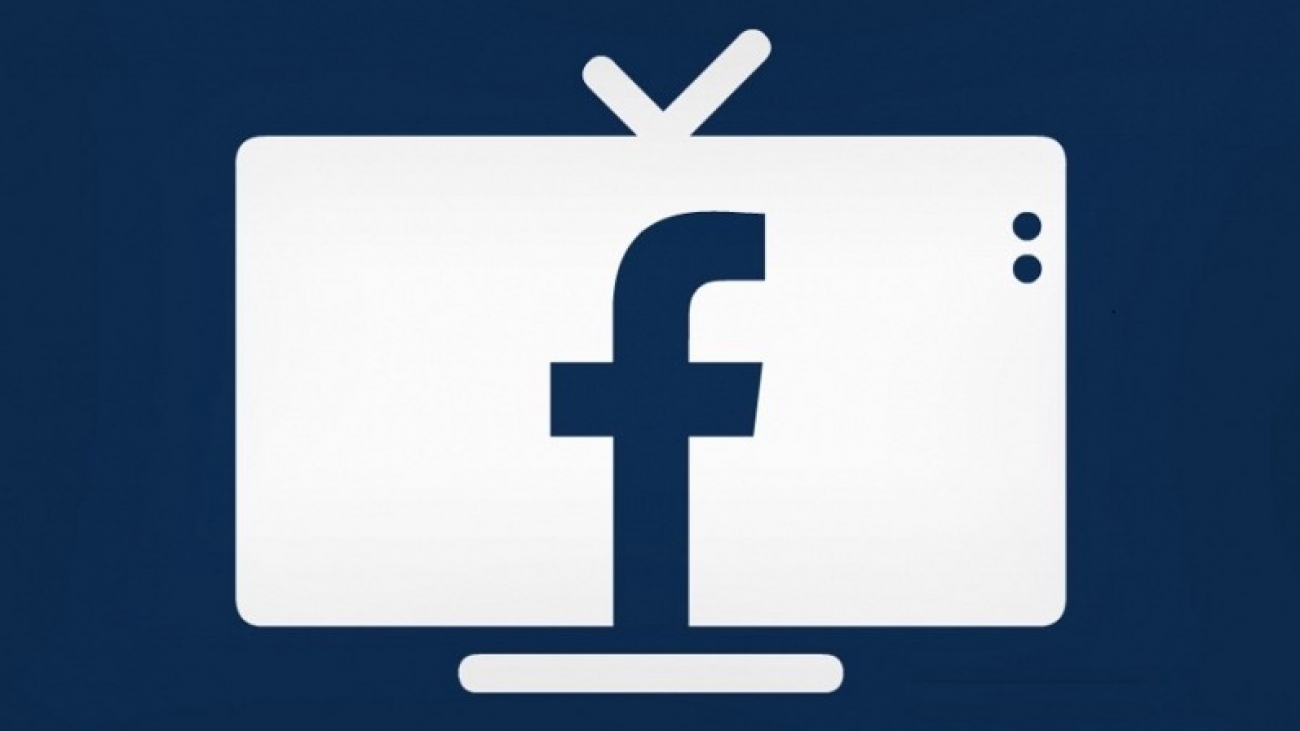 Facebook has gradually become an example of how a good strategy with adjustments in the way can be tremendously successful. The clearest example is its video platform, which is a major source of revenue for the company and is widely used for both user-generated content and live broadcasts.

Today Facebook is announcing new features to further expand this platform, since it is not enough to dominate users’ smartphones, so now they will jump to the TVs through dedicated applications for video consumption, as well as new features, which seek to boost the consumption of this audiovisual content.

After the rumor came a few days ago, today Facebook is finally confirming that we will see new applications created specifically for televisions, which will be available in the coming days in the beginning for Apple TV, Amazon Fire TV, as well as Samsung Smart TVs.

The aim of these new applications will be to extend the mobile experience and make the video consumption transfer to a larger device, where will take advantage of the format and features available today, such as comments and reactions, as well as saved to watch later.

Facebook explains that this jump is due to the good reception that had the launch a year ago of streaming videos from the mobile to the TV, so now seek to extend that experience. 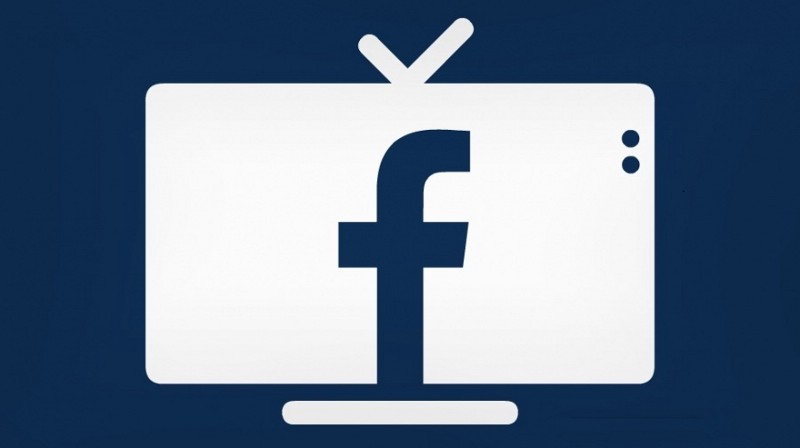 Along with the announcement of the arrival of Facebook to televisions, the company of Zuckerberg is also unveiling new features for those who watch video from a smartphone. These functions have already been applied to some users and in the coming days they will reach the whole world.

Now while browsing the news feed, all videos will have the sound activated, as long as we also have it activated on our smartphone. This feature can also be disabled in case it is annoying or want to continue watching videos silently.

Facebook will also be pushing the consumption and creation of the video in vertical format, which adapts better to the screen of the mobile. Finally, now the videos can be viewed in a “floating”, such as the PiP (Picture in Picture) format within the same Facebook app, and also in the case of Android will also be available even outside the application.

Within this content strategy and to attract new users that consume video, here is to emphasize the recent announcement that Facebook will broadcast matches of the Mexican soccer league live.

Univision is announcing an alliance with Facebook to broadcast live 46 games for all users in the United States. An interesting move that also serves to see what we can expect in the future within the Zuckerberg platform.

Finally, it is worth mentioning a rumor that has gained momentum in recent days, which tells us that Facebook are contacting production houses and creators of content to create series and original programs for its platform, yes in the purest style Netflix.

This rumor sounded more strongly during this weekend when Mina Lefevre, who was part of the leadership of MTV, announced that it joined the ranks of Facebook as head of own content. This confirms that the so-called ‘social network’ is making the leap to become an entire media company, a company that already dominates the mobile and now seeks to dominate the television under a new format dominated so far by YouTube and Netflix.