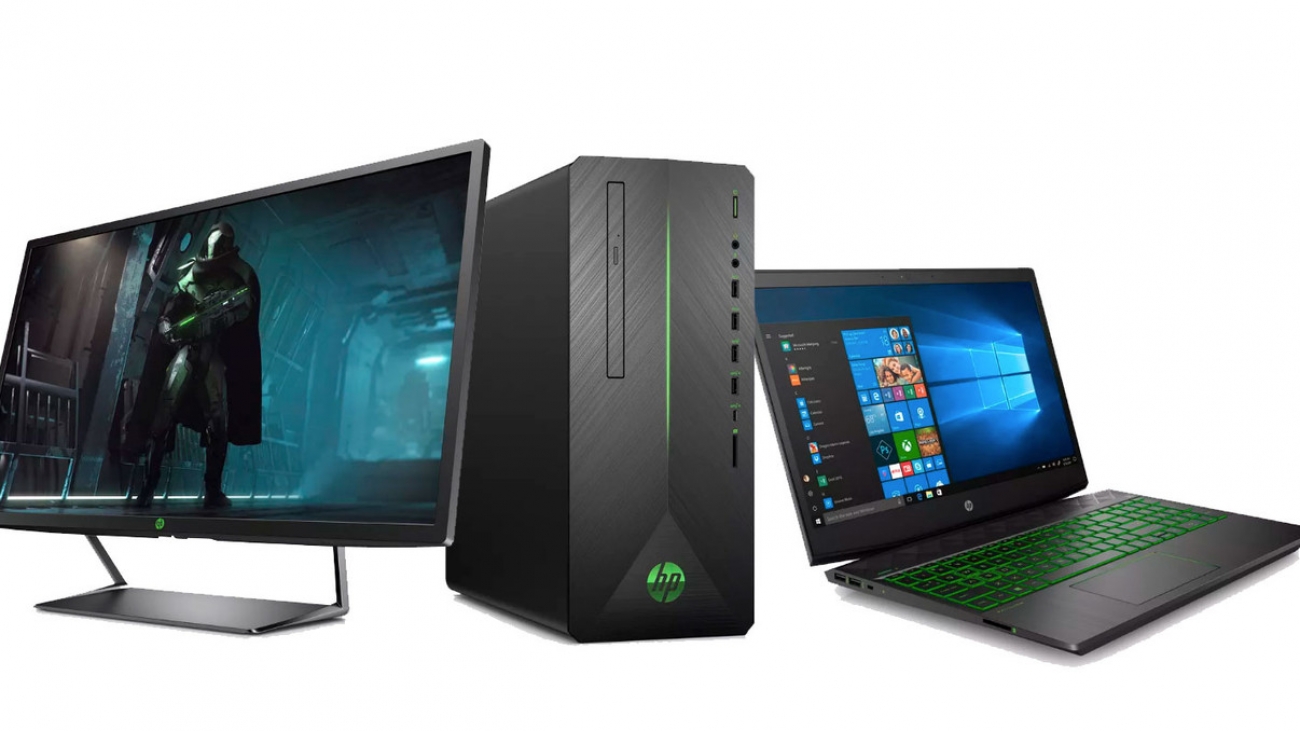 One of the first potholes encountered by the user who begins to immerse himself in the world of video games is that the teams capable of supporting the most demanding are the most powerful and also the most expensive. But for a while now we are seeing lower cost approaches in this area, and who is now HP launches a new sub-line Pavilion of gaming input range.

In particular it is a total of four new equipment, among which we find a laptop, two desktops and a 32-inch monitor. A novelty that accompanies others within the same family, but being teams focused on gaming both for its technical characteristics and its aesthetics.

This new family of devices (within the Pavilions) comes after releases such as Acer Nitro 5 or Dell G series, which have already tried to approach this sector of the public that is looking for cheaper solutions for the world of gaming. Something perhaps less specialized and above all more economical than the Omen, because as we saw with the Omen X Laptop the price of a team reached $2000.

Thus, what we see in this new lineage are teams below the $1000 barrier, although the final price will always depend on which configuration is chosen. Inside we see Intel processors ranging from the i5-8300H to the i7-8700 with AMD or Nvidia options for graphics. For its part, the monitor has a resolution QHD (2560 x 1440 pixels) and has what HP called DisplayHDR 600 that differs from the definition of HDR for 4K TVs as nuanced in The Verge. 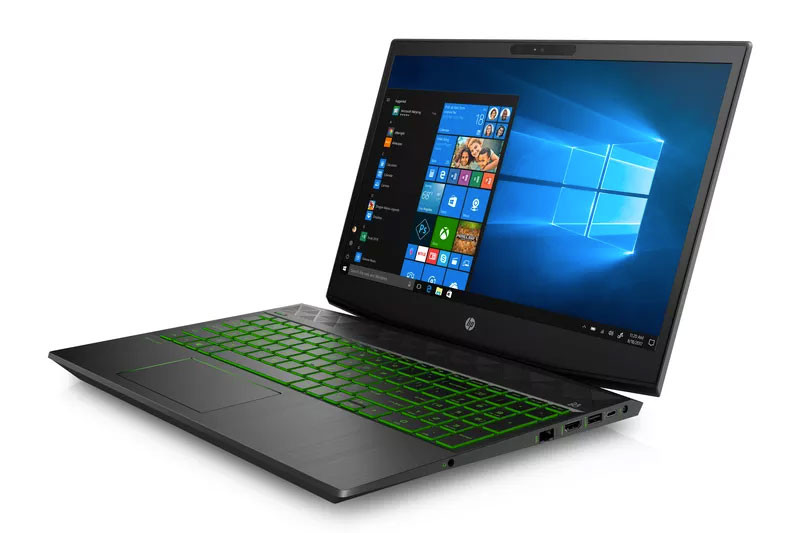 The portable equipment of this new series can integrate an Intel i5-8300H or i7-8750H processor with optional Optane support (in some markets, however, they will integrate the i5-8250U). The graphics can be run by Nvidia with a GeForce 1060 Max-Q or AMD with the Radeon RX 560X, with 8 GB of DDR4 RAM.

The content will be displayed on a panel of 15.6 inches at 144 or 60 Hz with 1080p resolution, and can choose internal storage of up to 2.1 TB. The price will start at $ 800, without knowing its availability and cost for other markets.

Continue Reading: Gaming computer to have an Ultra configuration for years 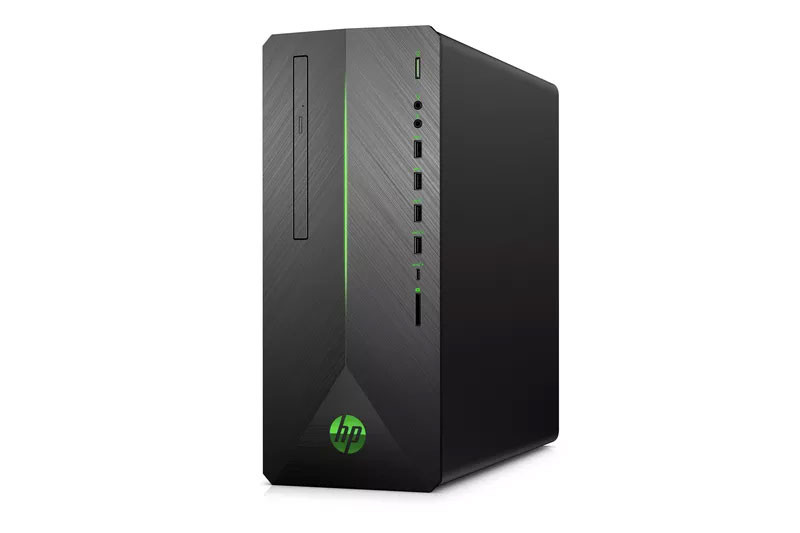 The desktop computers are small and compact towers very much in the style of the new Pavilion tower that we referred to at the beginning, but with a touch of gaming in aesthetics. will integrate Intel i5-8400 or i7-8700 processors , and what differentiates them is that the 790 can become something more powerful. 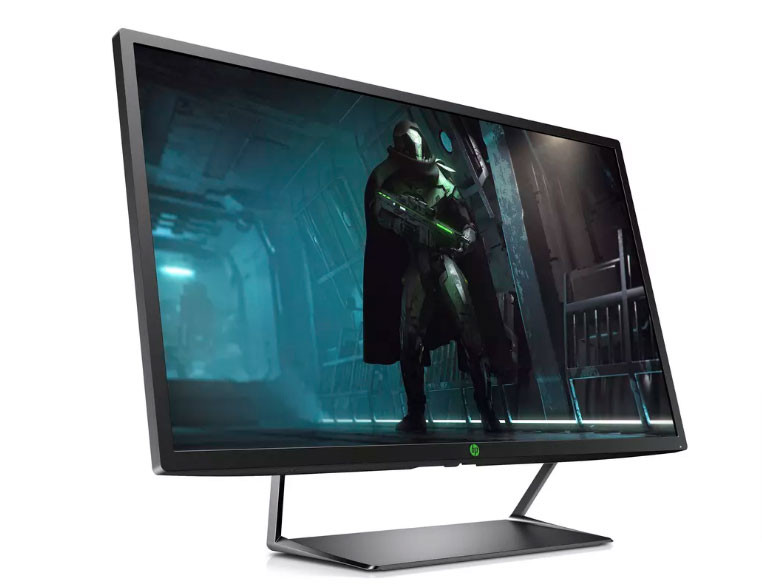 The “gaming input range” screen that HP has included in this line is a 32-inch monitor with QHD resolution (2560 x 1440 pixels), with a density of 92 pixels per pulsed, a refresh rate of 75 hertz and a Contrast ratio of 6000:1. According to the manufacturer, it reaches 600 nits of maximum brightness and more than 90% of gamut DCI-P3.

It has two HDMI, a DisplayPort, two USB type A and audio output, and will come for a price of $449. It is not an economic monitor per se, but due to its characteristics (inches, resolution, etc.) it does not reach higher prices than the 4K gaming monitors we have seen before.