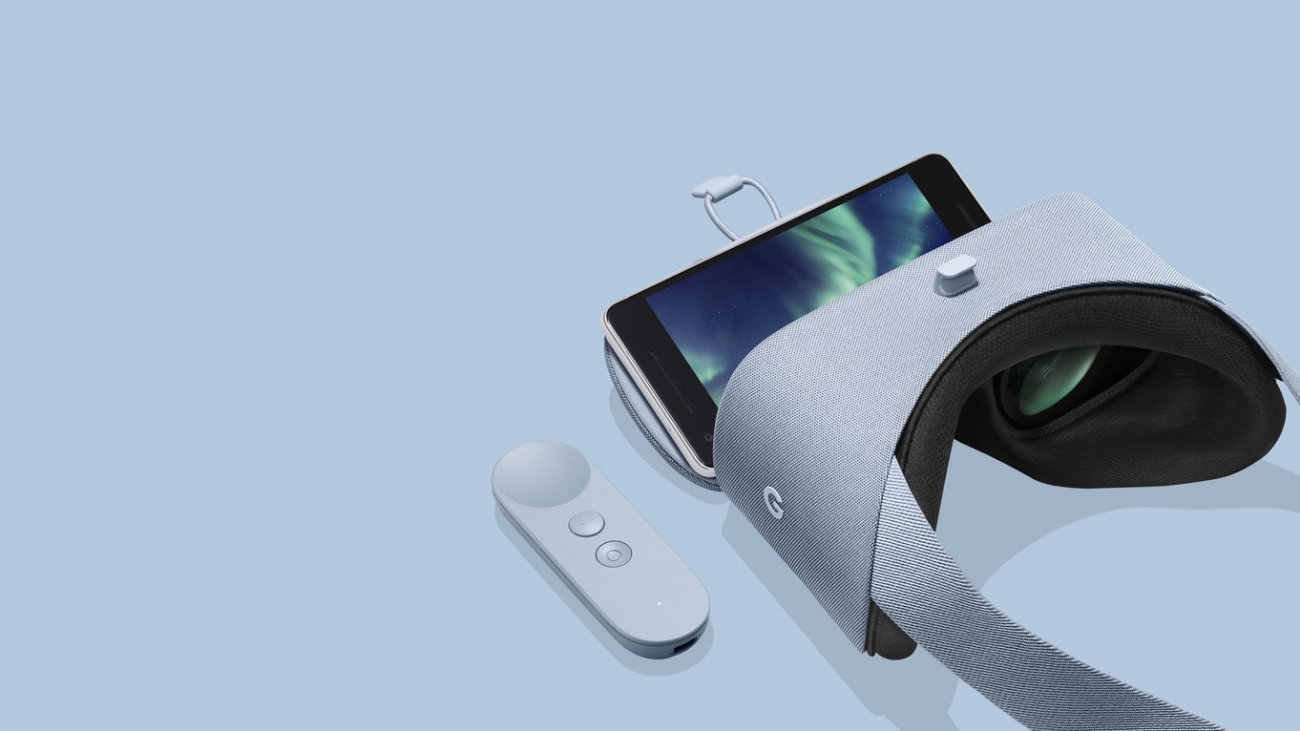 It is a small OLED panel of just 4.3 inches, which has a resolution of 4800 x 3480 pixels, 1443 ppi and 120Hz refresh rate, which makes it the highest resolution today. As mentioned, this panel is designed for virtual reality, and the idea is that the future helmets of the company integrate two panels of this type, one for each eye. 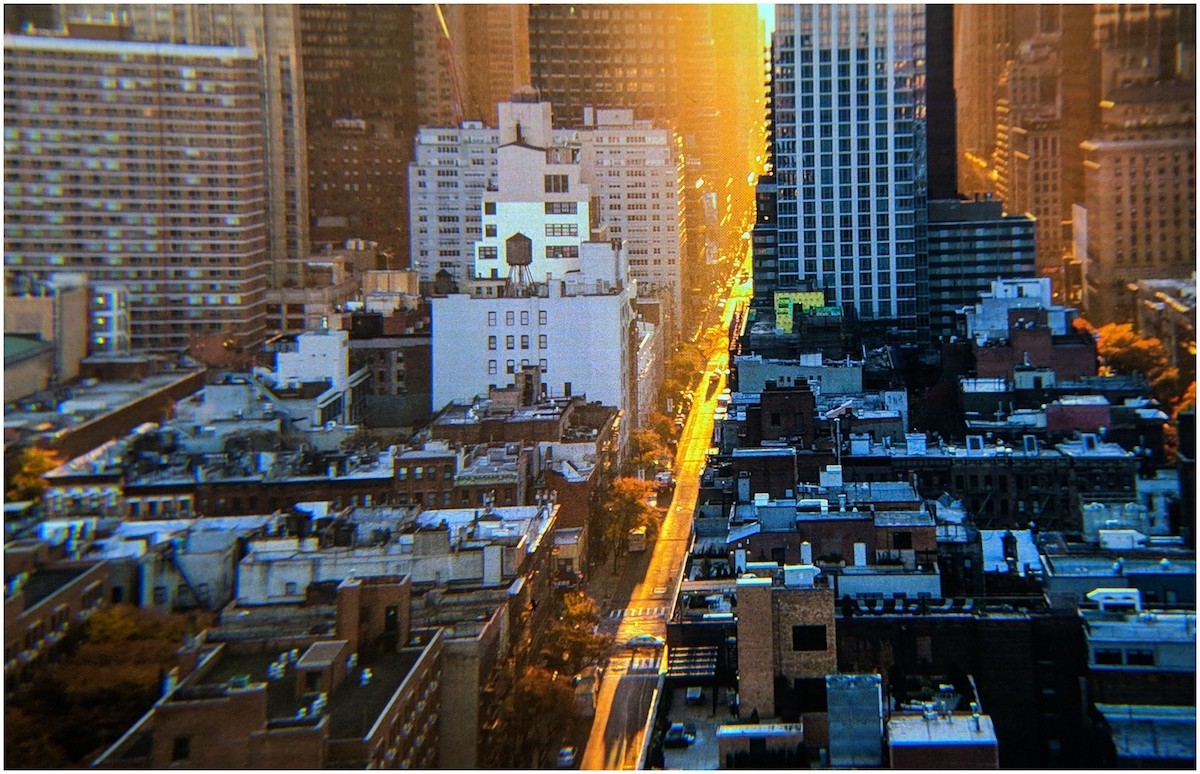 Let’s make a comparison with what is currently in the market. For example, the new Oculus Go has 538 ppi, while HTC Vive Pro have 615 ppi. Japan Display announced its LCD panel a few weeks ago with 1,001 ppi, but this is a bit smaller than the proposal of Google and LG.

On the other hand, both Oculus Rift and Vive Pro have a refresh rate of 90Hz, so the 120Hz, which they claim has this new panel, would be an important leap for virtual reality experiences.

Carlin Vieri, hardware engineer at Google, mentioned that the human eye is able to see at a resolution of 9600 x 9000 pixels, and our field of vision can reach 160 degrees horizontally and approximately 150 degrees vertical. This OLED panel prototype, they say, is capable of reaching 120 degrees of field of vision. 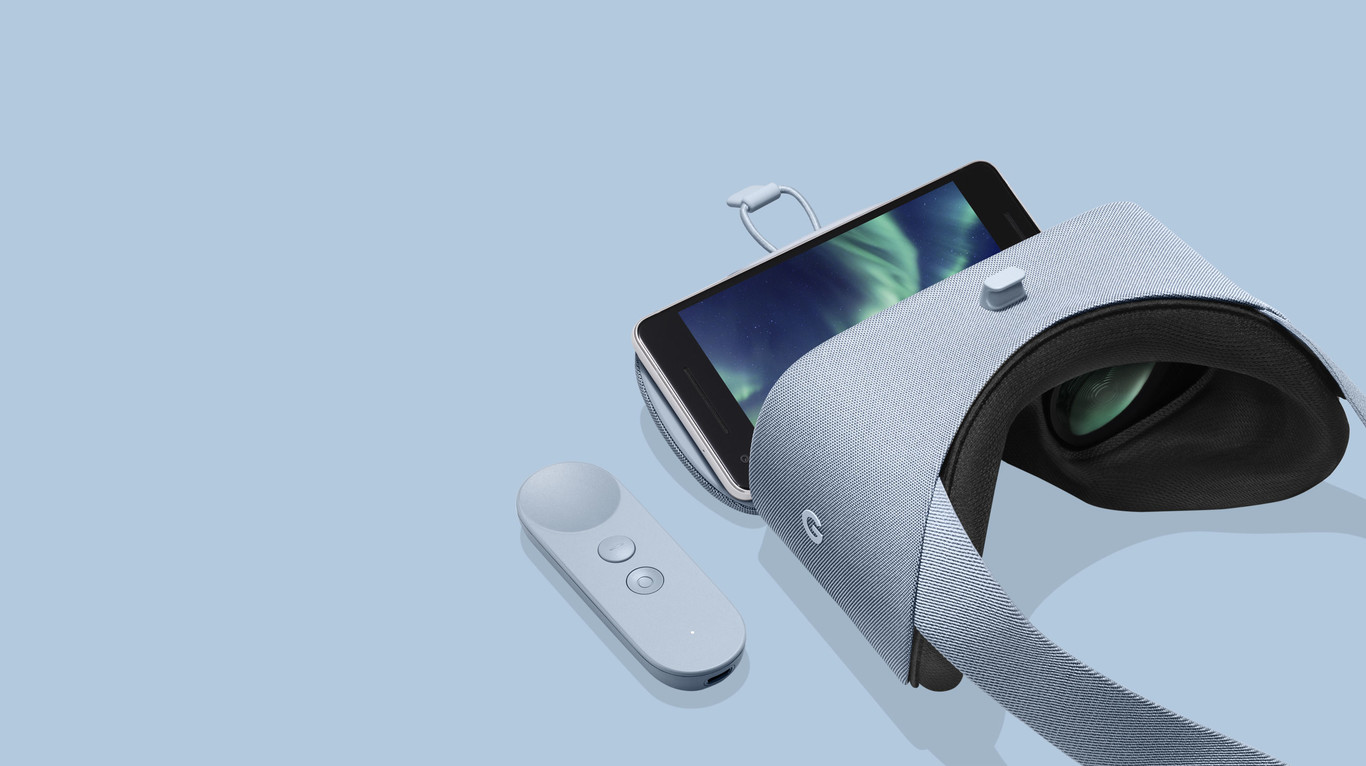 Also, this panel would arrive with something they have dubbed ‘foveated rendering’, which is a technology that joins eye tracking sensors to send images at the highest resolution in the direction that the user is looking at, while the periphery is it blurs and lowers its resolution. This would significantly reduce GPU data processing as well as having lower power consumption.

Google and LG have not given a date for the arrival of this panel, but they say they will reach the company’s next devices within “a couple of years.