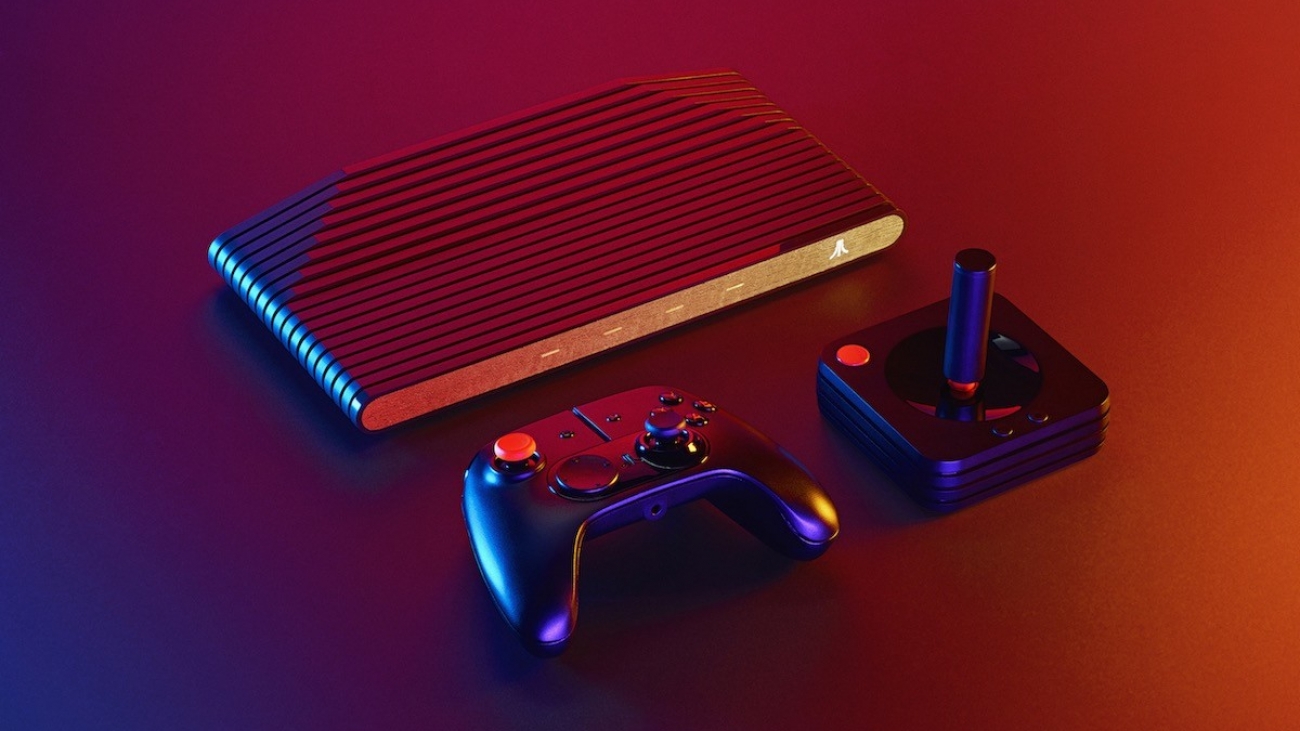 Technical sheet of the Atari VCS

Retro, but new generation and in crowdfunding

The Atari VCS has finally gone on sale, although it should be noted that the company has chosen to do it via crowdfunding through Indiegogo, with all the risks that this implies. Despite this, users have thrown everything and have achieved that the goal of $100,000 has been exceeded in just 30 minutes. At the time of writing, they have already managed to raise just over 1.7 million dollars.

The success of this is due to the fact that in recent months the company has been very active releasing details of the Atari VCS, but today final specifications have finally been announced. Here we must highlight that the Atari VCS has the collaboration of AMD, who has designed an exclusive SoC based on Bristol Ridge architecture, as well as Radeon R7 graphics. 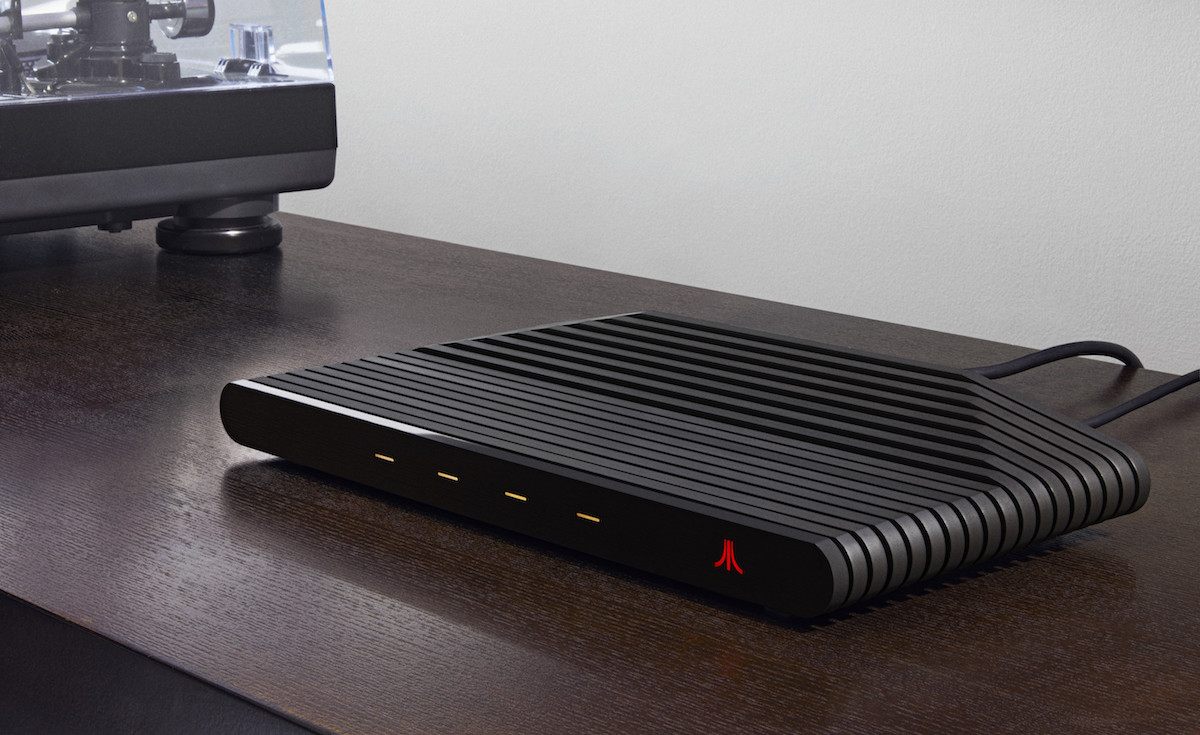 The system will be powered by Linux under Ubuntu, through a custom interface that will let us navigate the games, as well as the applications and multimedia content that we have available. According to Atari, we will also have an internet connection but a subscription will be required to access the online services.

An important point is that in the specifications there are no details of the maximum resolution allowed , but if we rely on that it will have HDMI 2.0 and that the rumors pointed to 4K HDR at 60fps, everything seems to indicate that this would be, however, this still It is not official.

According to the specifications, the Atari VCS will arrive with voice commands thanks to four integrated microphones, which will allow us to turn on the console, to launch a game or service. According to the company, the console has been designed to be a center of entertainment, so we can connect peripherals, such as keyboard and mouse, and access the Internet through a browser or streaming services, as it is a “console with PC functions”.

100 preloaded games and the promise of new titles

It is said that the Atari VCS will arrive with the preloaded ‘Atari Vault’ collection, which will give us access to 100 classic Atari 2600 games and arcades. Here we still need to confirm if these games will have any graphical improvement or will be simple ports. What is said, is that some will have online capabilities.

On the other hand, the company claims that the Atari VCS will have online functions that will give us access to a paid service, where we can supposedly download new titles, as well as play streaming, whether individually or multi-player. Here the company mentions that it already has alliances with various developers that will put their games into this kind of digital store.

In fact, they show us an advance of ‘Tempest 4000’, one of the first games developed exclusively for the Atari VCS.

As already announced, Atari has designed two new controls for the Atari VCS, one is based on the Classic Controller of the 2600, and the other, known as Modern Controller, is aimed at new players who fail to understand as before only you needed a lever and a button. 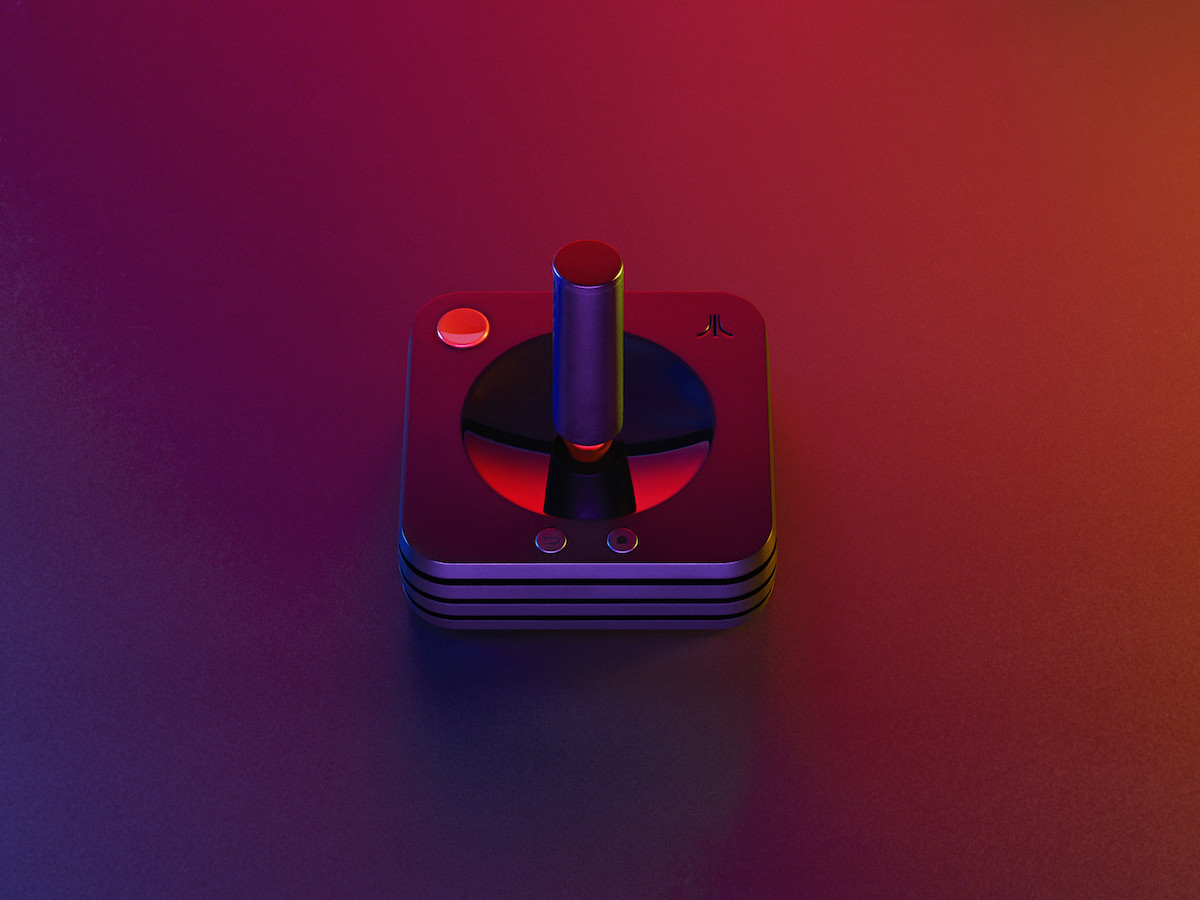 In both cases, the controls will be wireless through Bluetooth 5.0 connectivity, or using the built-in cable connecting the remote to the console. Both controls will have a rechargeable battery through its USB-C port. And for the last one, in the case of the Classic, it will have LED lights around the joystick. 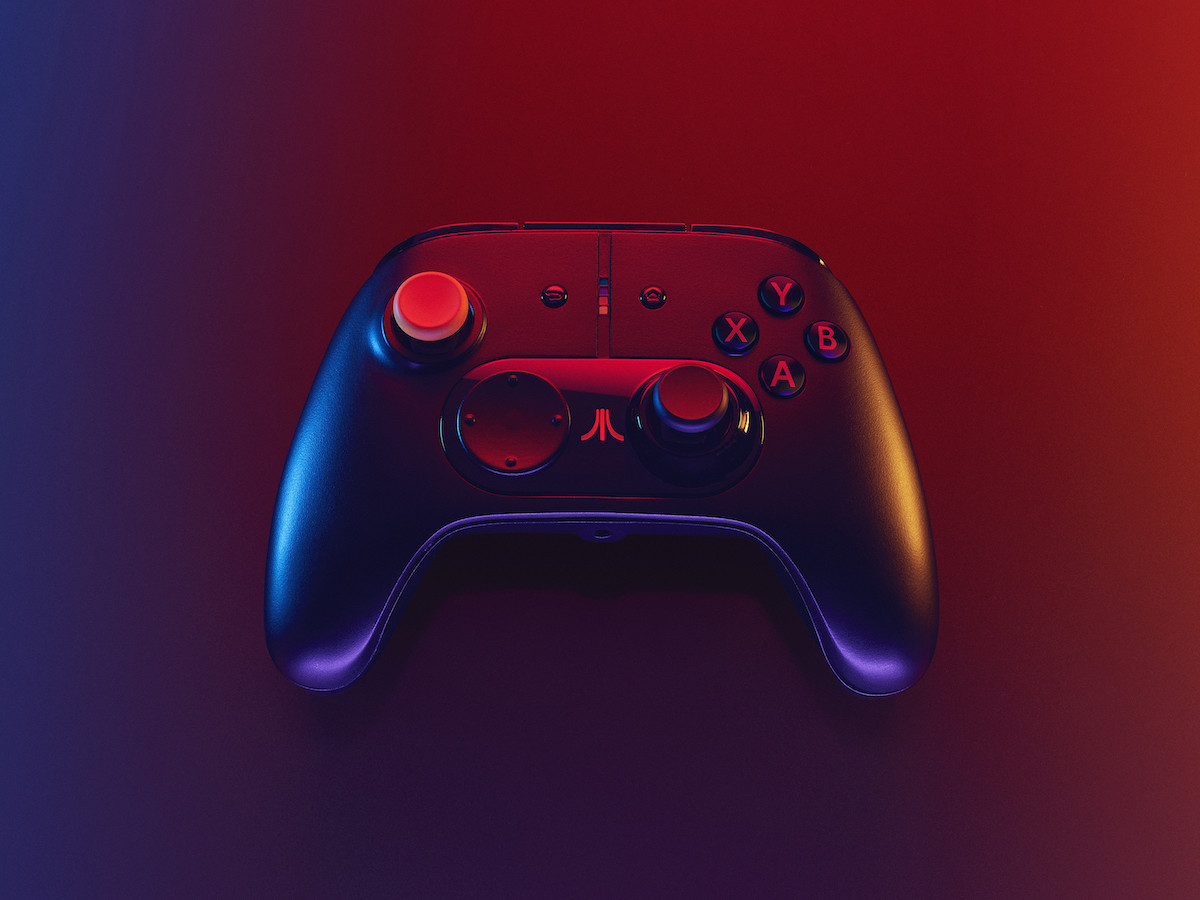 Versions and prices of the Atari VCS

The Atari VCS can now be booked exclusively by Indiegogo, where we can find various kits ranging from $199, for the most basic version that includes only the Onyx console, in black and plastic finish, up to $339, which consists of the collectors version with the console with wood finish and the two controls. 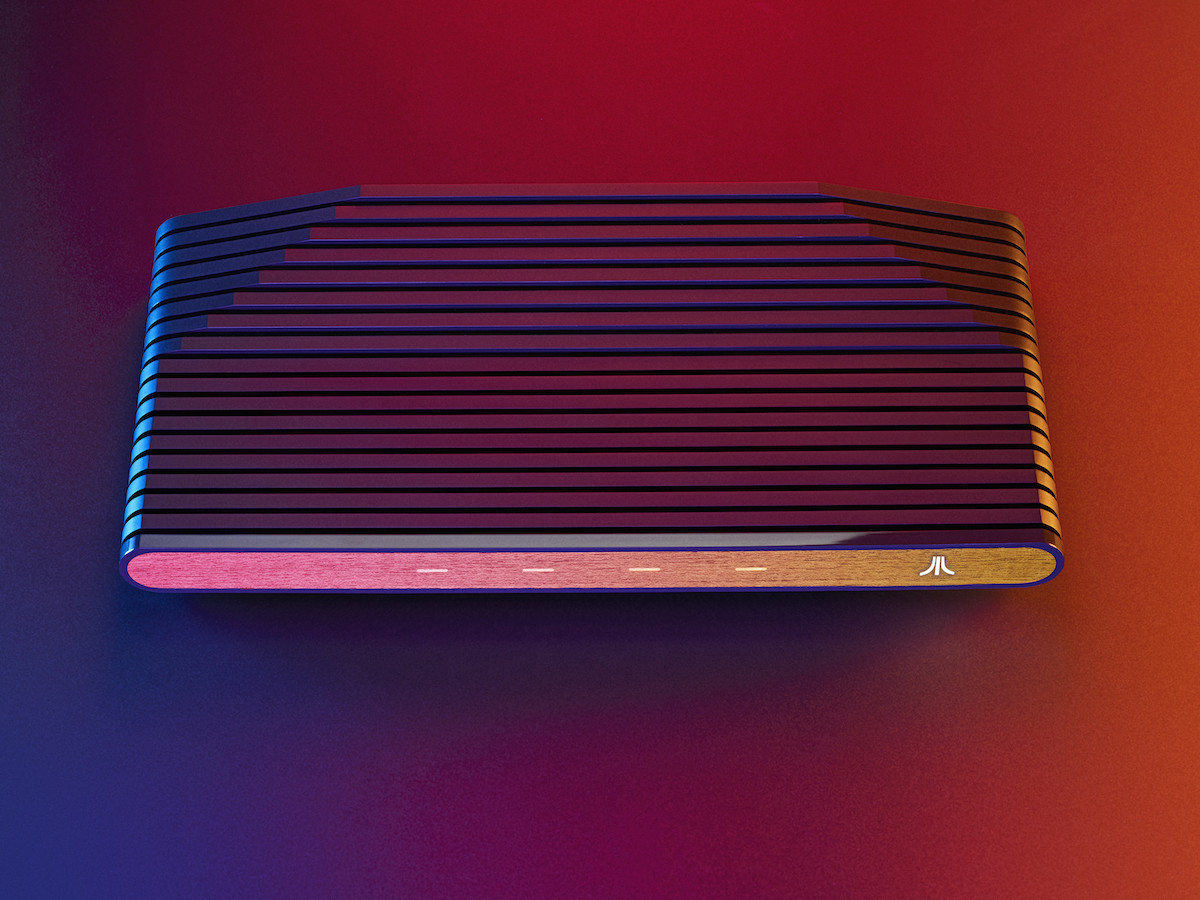 In all cases, deliveries are scheduled for mid-2019, plus shipping costs as well as possible customs taxes will have to be considered.