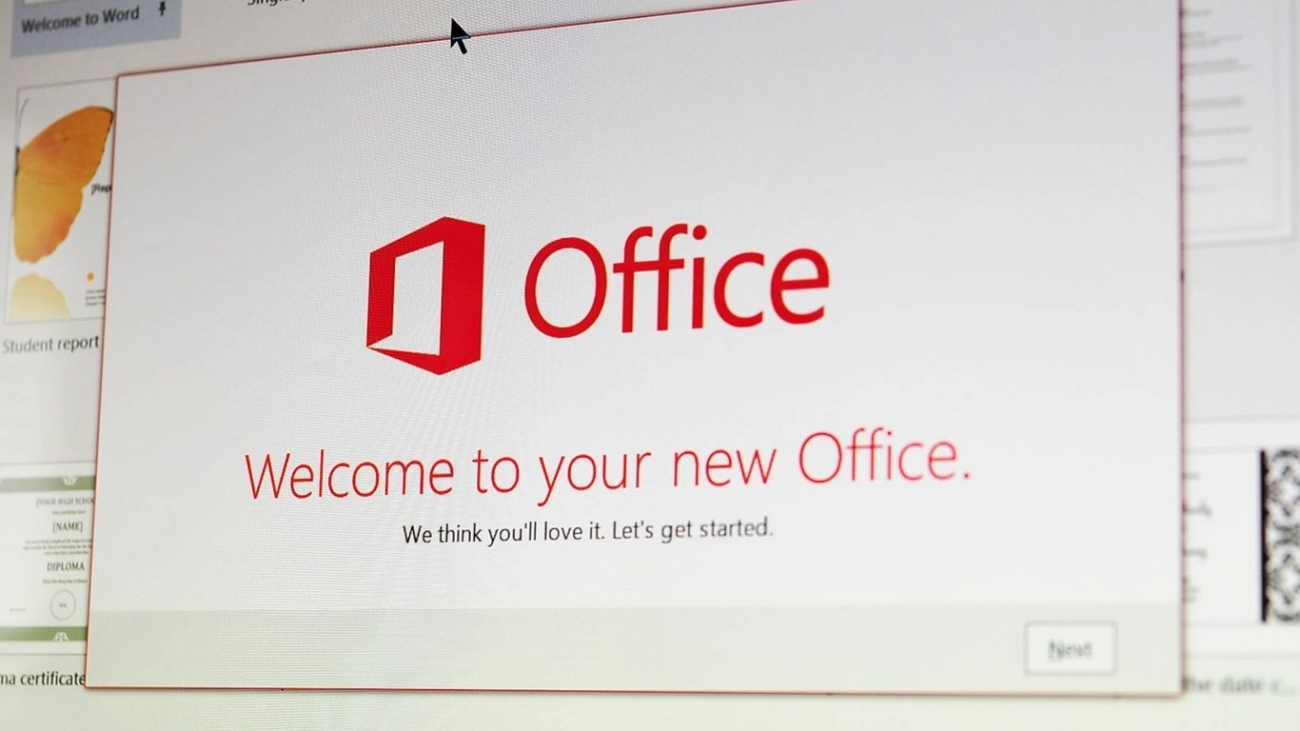 That would not normally call too much attention, but the truth is that for some – and I include myself – the software subscription model that seemed to be imposed with Office 365 does not quite materialize. Paying to one time has its advantages, so Microsoft, I can only say one thing: thank you. 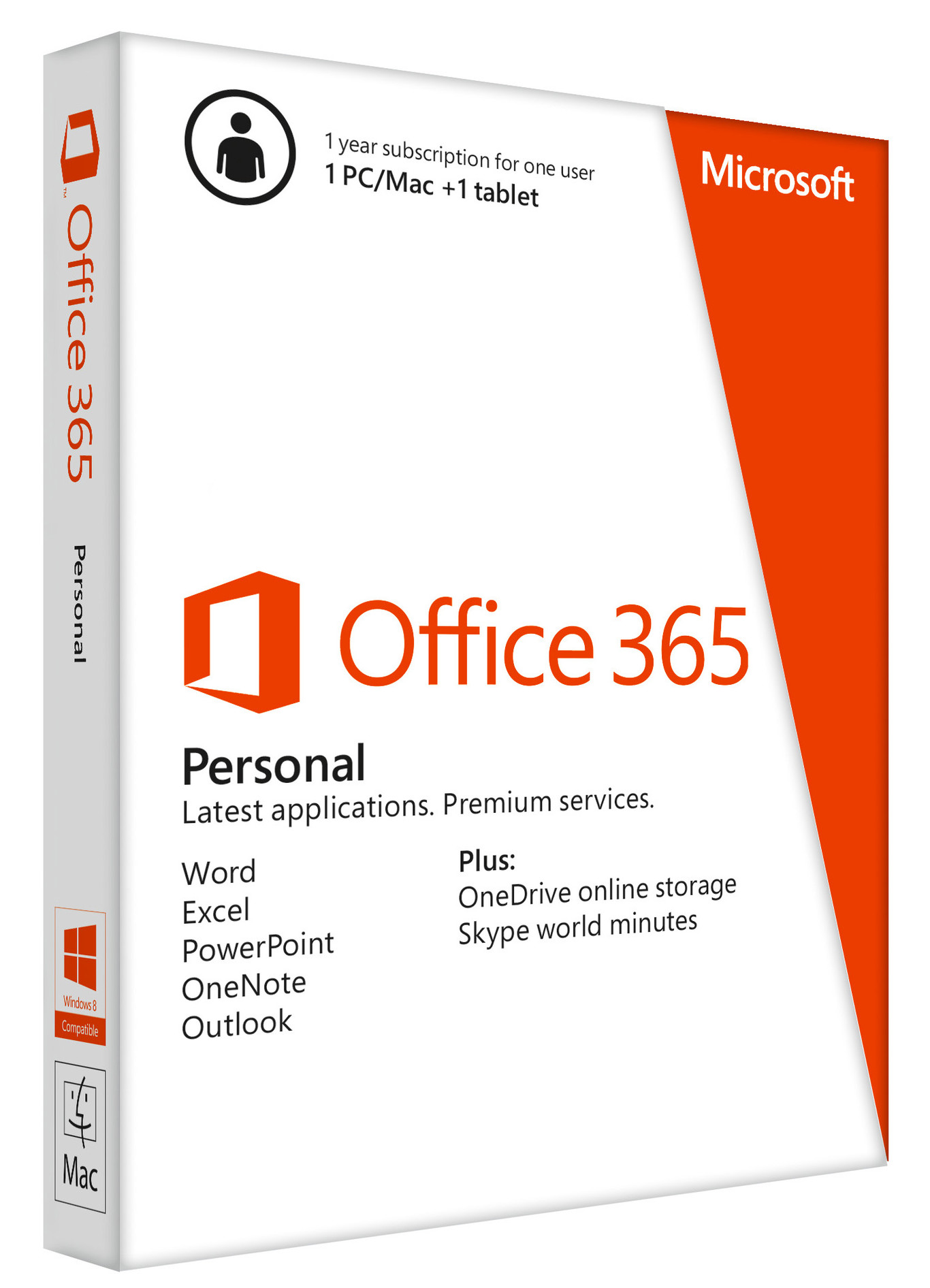 The reasons are obvious and basically focus on one thing: you pay once and you forget. You ensure that the product will be covered by security updates and bug fixes at a minimum, and you know that you can use Office 2019 without having to pay those monthly fees that are the norm in other services more related to streaming content ( Netflix, Spotify are the two clear examples here). 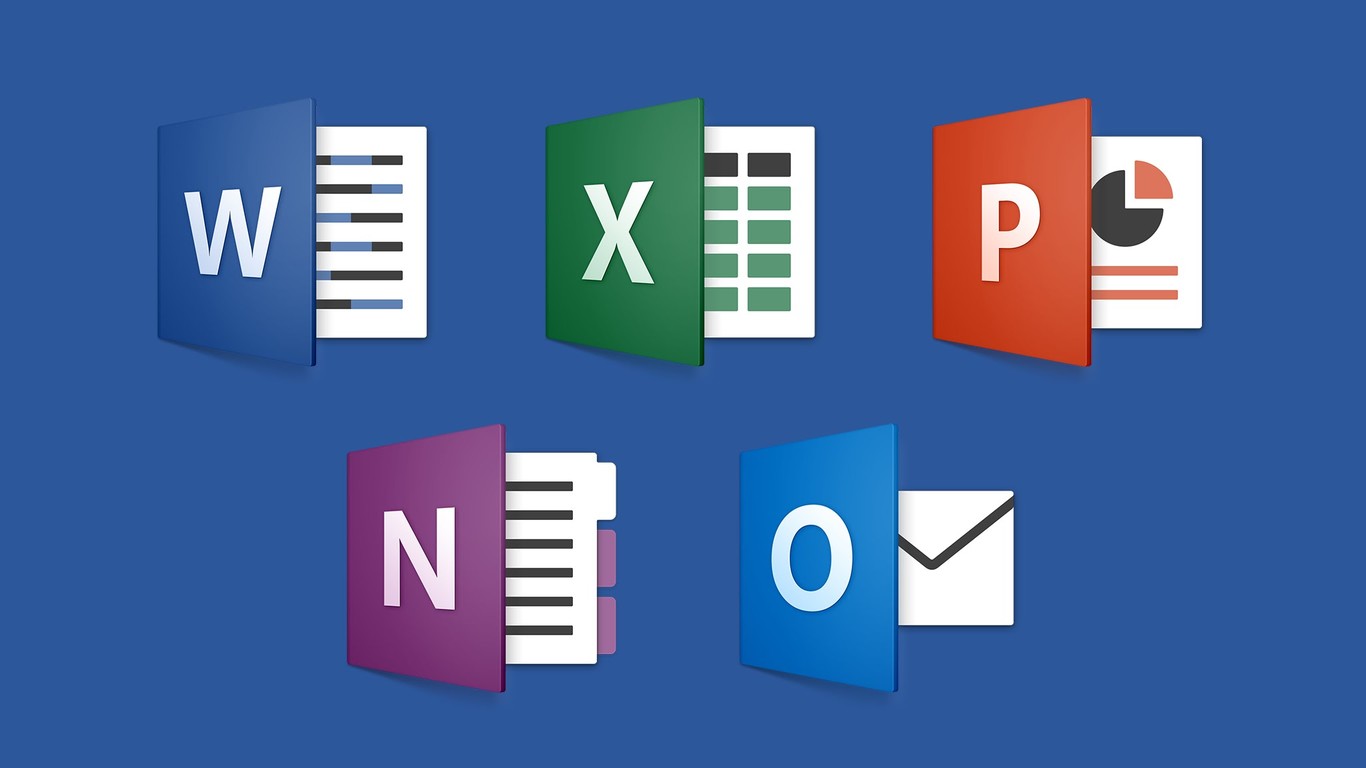 Here you give up some things, such as having “the latest in the latest”, something you do have in a subscription model, which on the other hand allows whoever assumes it to pay for something they use … until they want to stop using it