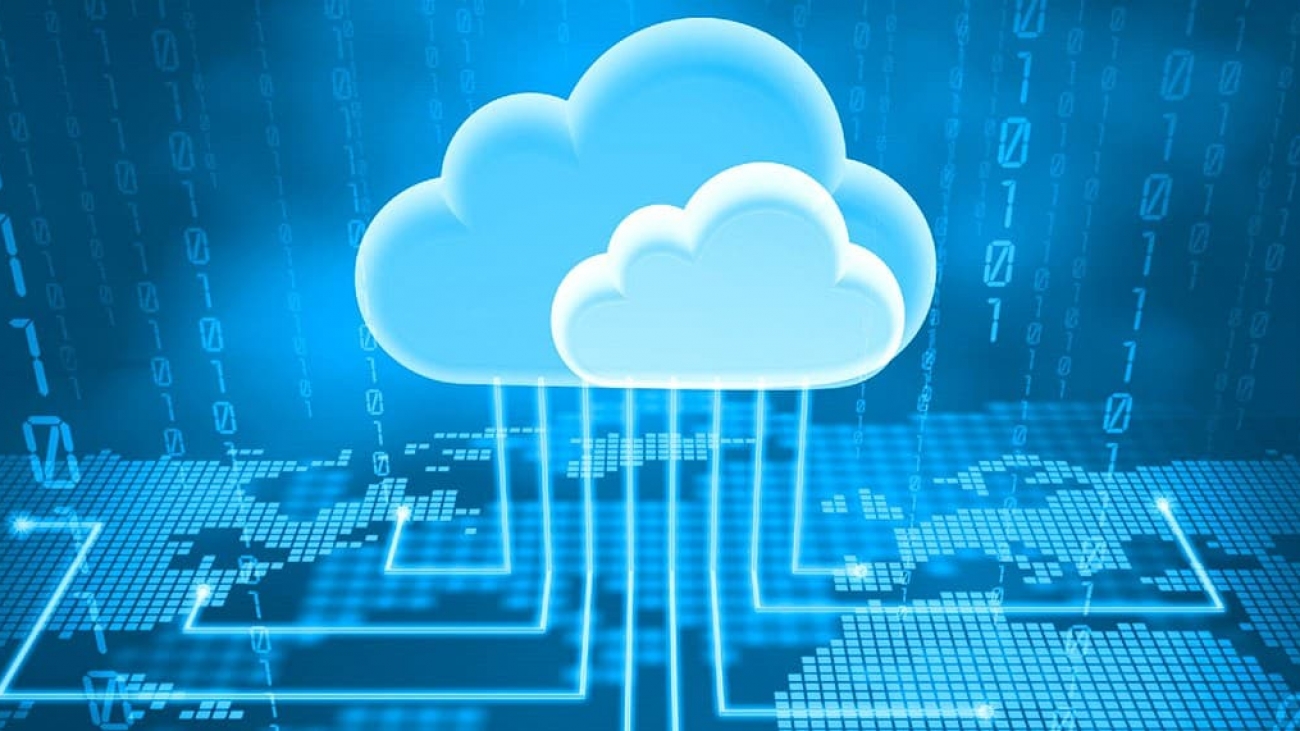 Ritual spells to increase the share of medium and small businesses in the economy – for example, up to 40% per seven years – are an integral and familiar part of the political landscape. And in the real medium and small business an integral part is its computer system. Both at the dental clinic, and at the network of shops of “natural sausage made from soy products”, and from the dealer in spare parts for discontinued machines. In just a quarter of a century, a computer has moved from the category of fashionable and prestigious curiosity to an infrastructure facility, the same as the electricity grid and water supply.

And the computer system should work at least with the same reliability as ordinary utilities. A tiny hairdresser on the ground floor of the Khrushchev closes in the absence of water in the faucet. For a supermarket, an interruption in energy supply is fraught with large losses (both from the cessation of the work of cash desks, and from the possible deterioration of products in refrigerated display cases). Failure of the computer system for the parts dealer is fraught with colossal confusion and the departure of offended customers to competitors. Therefore, a computer system needs to be designed with reliability in mind, and in constant maintenance.

What is “design with the requirements of reliability”? And this is what the most modest, but correctly configured, office computer differs from the most advanced home game fellow, even if it performs an order of magnitude more operations per second. An office computer must perform every day, rather modest operations. To enter records, correct them, monitor their progress – well, for example, how an auto part is searched or ordered from a Siamese supplier, how it moves to the consumer, how it is handed over …

Only here in the offices, except for the smallest ones, these operations are distributed among several employees, and with further growth in business volumes – between services. Someone accepts an order for a broken wing, someone searches for it in warehouses, someone bills, someone makes out money … Therefore, computers are tied into a single system, the usual network. Discussions about intranets, client-service architectures that once boiled in paper computer magazines are now a thing of the past, like conversations of the British aristocracy of the last century about which central heating system to install in their locks, water or calorifer … 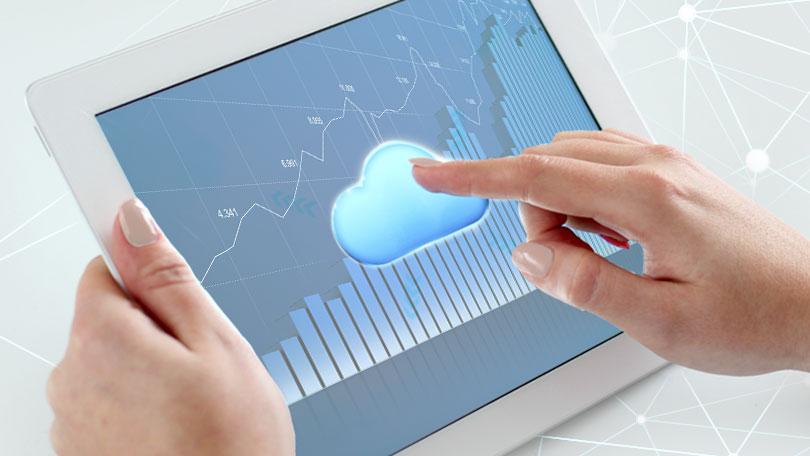 Another thing is important. If you have your own computing power – your processors, your RAM, your mass memory, that is, hard or SSD disks, memory – then you must lay out what is necessary for reliable, continuous and long-term functioning of this computer system itself. It is at the design stage! Everything else will lead to even greater costs, with much lower efficiency.

What requirements should be laid in the infrastructure of the computing system of the most modest medium, or even a decent small office? Well, first of all, there must be appropriately equipped places for hosting this very computing system, its core – servers. First of all, they should be allocated space in the room with the highest possible fire resistance; it is logical – if it is a dedicated fire compartment, equipped with solid, but very expensive, fire doors and decorated with not the cheapest fire-resistant materials.

In addition, the server must be equipped with modern fire extinguishing equipment. Modern – not watering from the ceiling with water, like the classic sprinklers loved by comedians; such watering will cause no less damage than the fire itself. And this system should work automatically – it lights up even in the absence of people. And the system should be safe for people in the room. Such, now, are the systems on Novec 1230 refrigerant from 3M (which once supplied floppy disks, floppy disks …).

Novec ™ 1230, known in our area as Freon FK-5-1-12, is fluoroketone. It is not poisonous, does not conduct current, does not penetrate into the body, for evaporation it requires 25 times less heat than for water. But the server fire extinguishing system on it is quite complicated and not too cheap. Yes, and the refrigerant is allowed only for professional use (for those who come into contact with it for a long time, it is necessary to provide isolating breathing apparatus, with their regular recharge-check …).

But this is an unpleasant accident. But for the normal functioning of your servers, like other computers, it is necessary to supply electricity. Feed continuously – which causes the desire to power the “right” office at least not from one feeder, and still provide systems and voltage stabilization (preventing undesirable consequences of inevitable jumps in network parameters) and uninterruptible power systems. They can be purely rechargeable, provide for the automatic start-up of backup diesel generators … But – they always cost money, and require constant maintenance and regular replacement of batteries. 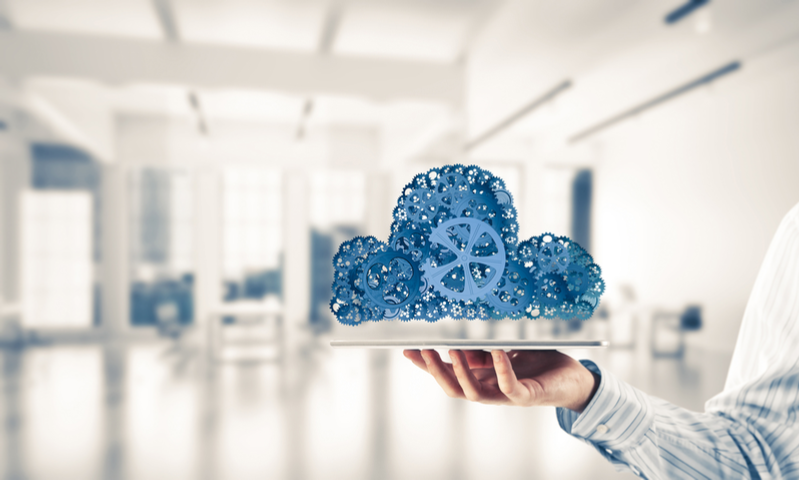 But also energy has such a property. She ultimately turns to heat. That though convection, though fans producing additional heat, is taken away from the boards of electronic devices and from power supplies. And for the stable operation of the electronics server must be equipped with air conditioning. Which themselves consume energy and require constant maintenance. It is necessary to wash the outdoor units Karcher. It is necessary to add refrigerant in them once every several years, one of the freons. And all this requires not only money, but also “administrative attention”.

Constant supervision of each of these operations by a competent and responsible person. Moreover, each of the outstanding cases is not instantly detected – usually the consequences accumulate and unfold together in a cascade … But even in the performance of all technical requirements, the most unimaginable combinations of accidents are possible – so add to our list also regular backup information. And – storage of copies on media that are physically separated from the main space.

Moreover, all of the above, necessary for the reliable functioning of a computer system (about which we have not yet said a word), requires the participation of a highly qualified specialist, respectively, a highly paid one. The services of a young relative, who has collected a gaming computer for himself, and put his aunt on a laptop OS Torrent Edition, cannot do. And if you want to save on frames, the consequences will come to light only when trouble strikes … But now there is another way out, besides the choice between decent expenses and playing roulette.

A fairly well-developed and affordable network infrastructure enables more and more businesses to go into the clouds. Do not buy computing power, taking on the troublesome and expensive work on their maintenance, and rent them. Strictly in the amount necessary, paying exactly what you consumed. The connection now allows you to have a pair of wire providers (one backup), and a couple of backup wireless ones, for the very extreme case. This makes it possible to do only by purchasing user devices, avoiding the substantial one-time cost of servers, which is very important given our cost of credit, especially for small businesses.

So let’s remember – now there is an opportunity to do business without their servers, only with the simplest client devices and the ubiquitous communication channel. Paying only what you use. Having a computing system not as an object of investment, but as a service. Which supplier will be one of the cloud services?