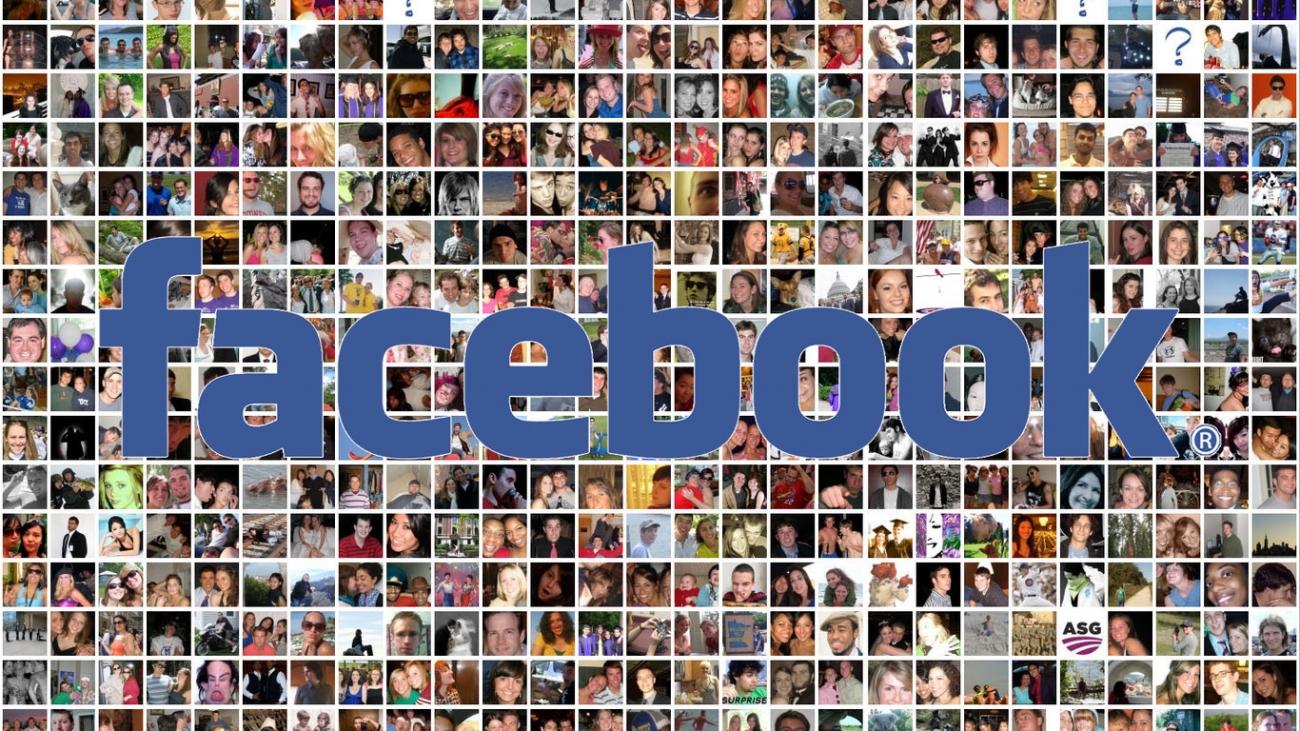 Yes, again Facebook. Yes, again a privacy problem. This time it is a supposed error in the Photos API, which would have given access to third party applications could see photographs that were uploaded as private by the users of the platform.

According to Facebook, this “error” exposed up to 6.8 million photographs, affecting approximately 5.6 million users. So, Zuckerberg, where is that statement now that “if we can not protect your data, we do not deserve to be at your service”?

According to Facebook, this error allowed some applications to extract those photographs published as private or for certain friends, both in the timeline and the Stories, as well as those that were shared in the Marketplace and most worrying, photos that were uploaded to the platform but they were never shared.

Facebook mentions that the error was active from September 13 to 25, 2018, and just 25 was when the security breach would have been discovered, which was when, they say, the problem was solved.

On the other hand, the notice to the privacy organisms in the European Union was made on November 22nd. Given this, the Office of the Commissioner of Data Protection (IDPC) reported that they have started an investigation to find out what happened. 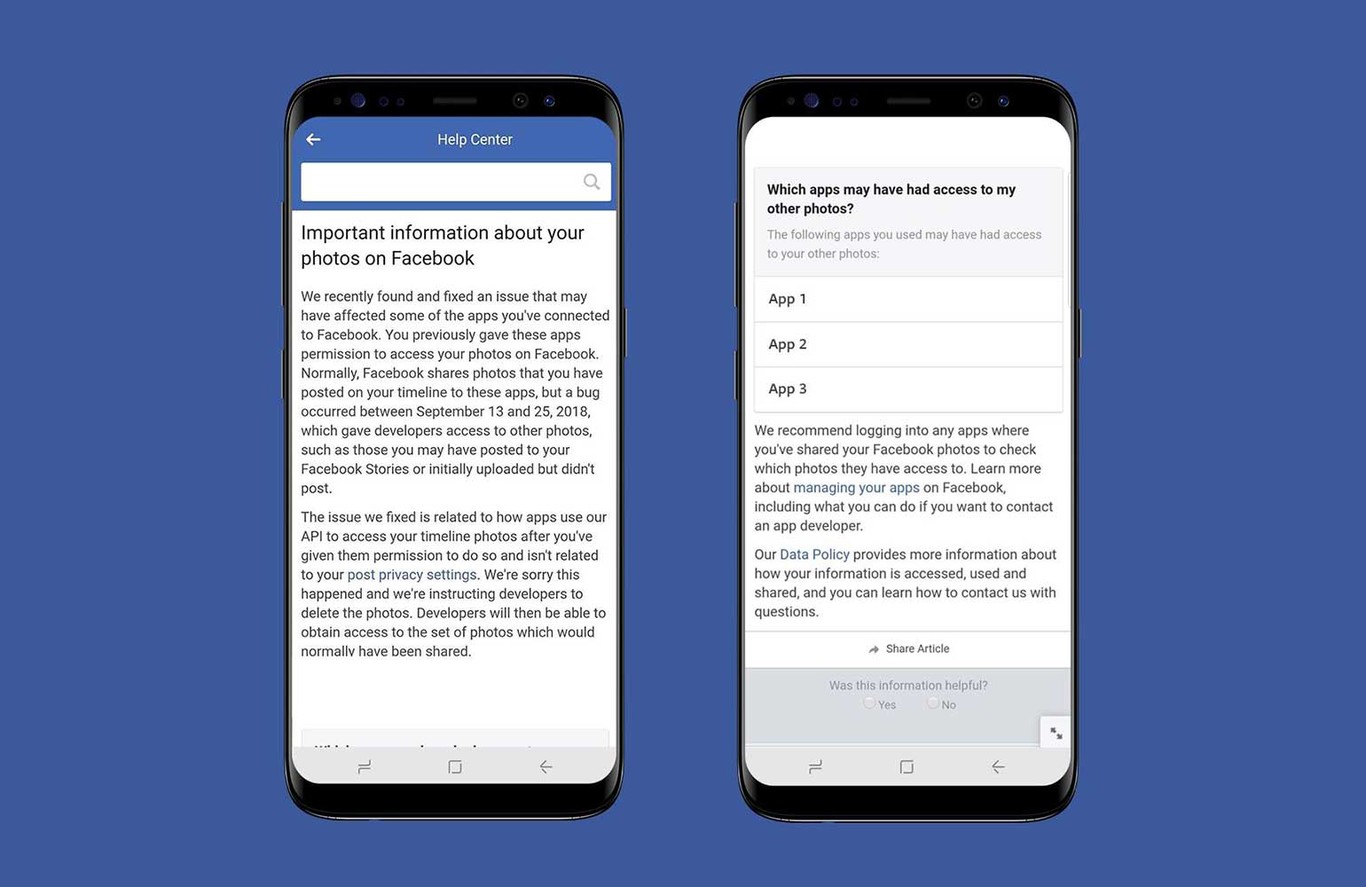 In the statement, Facebook, through Tomer Bar, apologizes with a “sorry, it just happened.”

They also announced that during the next week they will contact the developers to verify if any of their applications were affected by this error and had access to private material, so they can delete the photos that do not belong to them .

Also, according to the Zuckerberg company, in the next few days it will begin to notify those users affected by this security breach , where they will also enable tools to see which applications had access to their private photos.

Faced with this new privacy problem that exposes Facebook to a new account, there are still many questions, for example , why do you keep photos that you decided not to post? How long do you have them on your servers? And why third-party applications could have access to these photographs?

Come on, everything seems to indicate that Facebook has reached a point where it is impossible to take care of all the information that comes from its users to ensure their privacy or, the company of Zuckerberg knows well of these “failures” and there are hidden intentions, which would be the most worrying of all.

What is a fact is that we are facing a new security flaw that affects millions of users on the platform, which adds to the September hack that affected 30 million; the November ruling that allowed some websites to see the “likes” of the users; the October ruling that eliminated live videos; or the May ruling that changed the privacy settings of some users. Not to mention the more than 87 million affected by Cambridge Analytica . Come on, 2018 has undoubtedly been a year to forget (us) of Facebook.