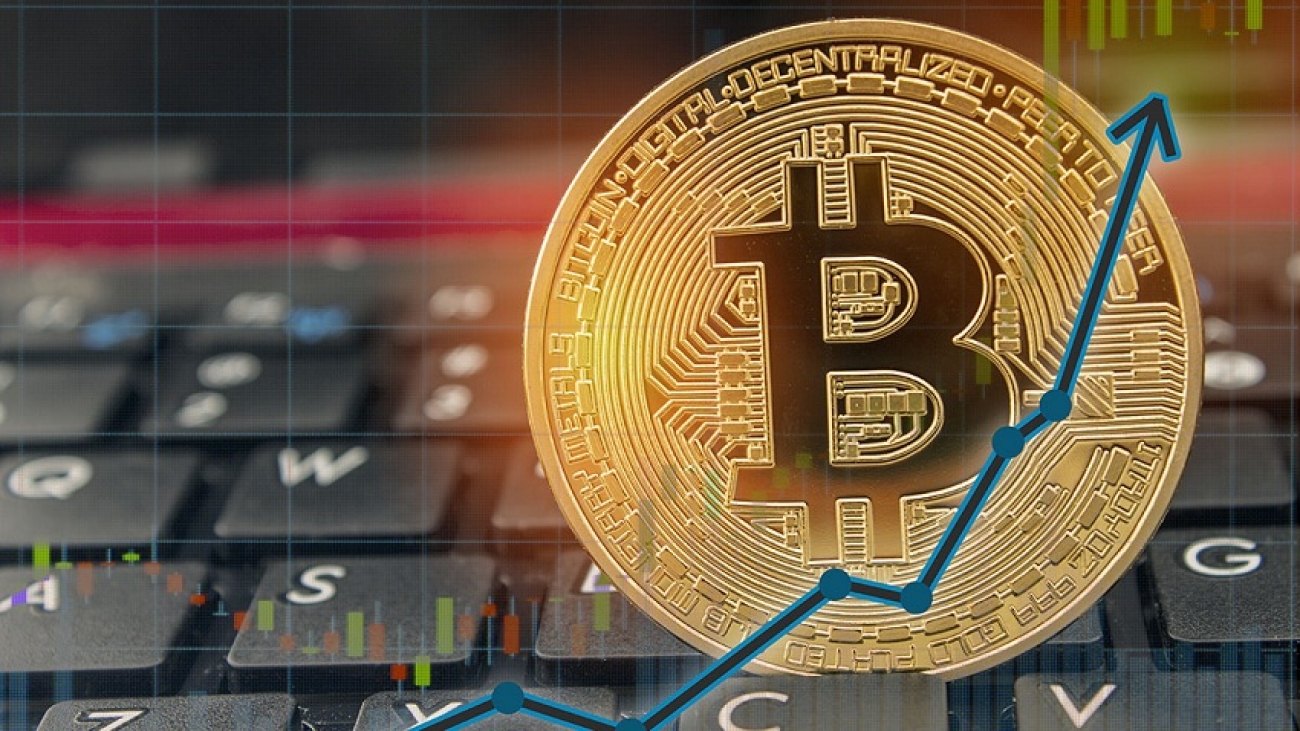 It is fair to say that cryptocurrencies have really taken off in popularity during the last few years. The real driver behind this has been the stellar rise of the premier digital currency, Bitcoin. Although it took a few years to pick up steam, Bitcoin has been on something of a heady rise since the mid-2010s. This saw it reach a price of around $20,000 per coin in late 2017 as more people began to take notice of it. Although levels have dropped since then, it has still grown massively as an investment overall since its early days.

This has led to investing in Bitcoin becoming something more investors are taking an interest in. This is not only good for the coin itself, but also for the whole crypto market. As anyone who takes an interest in digital currency will know, there are actually a lot more coins you could invest in like Monero or Litecoin. Bitcoin’s outstanding success has helped the whole sector to become more accepted in the mainstream and gain a new air of respectability. In turn, this has seen more investors putting money into the whole crypto sector – not just Bitcoin.

Bitcoin has still remained the poster boy for digital currency though. Many raised an eyebrow therefore when social media giants Facebook announced plans for their own new crypto coin. Called Libra, it is due for launch sometime in 2020. But could it knock Bitcoin off its perch?

One view you could take is that the power of the Facebook brand may be enough to make Libra a serious threat to Bitcoin. Although Bitcoin has started to become more trusted, it is still not quite there in terms of image for the average person to start using in daily life. This could be the last barrier to crypto coins becoming truly mainstream. It may be that a well-known brand who people trust from other parts of their lifeis needed to overcome this final hurdle. With Facebook being so familiar to many, Libra may have the upper hand here.

Libra could also be less volatile

Another advantage Libra could have over Bitcoin is lower market volatility. It is expected that, unlike Bitcoin, Facebook’s coin will be pegged to a basket of low risk assets. There is also talk of a Libra Reserve being set-up which will help the coin to regulate supply and demand as it is traded. This fund concept is what may help Libra in theory to avoid the huge price swings Bitcoin sees regularly. This could encourage more people to shun Bitcoin investment in favour of Libra as it would be a more stable choice.

Don’t write off Bitcoin yet though

While there are some reasons to think Facebook Libra could mount a serious threat to Bitcoin’s position in the crypto sector, it is by no means a done deal. The biggest thing which goes against Libra at the moment is that it has not been officially launched.This means no-one know how it will operate for sure, how it will work or how the markets will react to it. For all anyone knows, it could come out and be a huge flop while Bitcoin marches on. The background and stability which Bitcoin has now built is a big weapon it can call on when battling a new coin like Libra.

Is Libra a true crypto coin?

One of the things which people who are into digital currency love is its decentralised nature. This is held very dear by most crypto investors and is not something they are keen to give up. For Libra, this could be a huge problem in it gaining traction within the sector. Libra is not a decentralised coin if reports are to be believed. Instead, it will be controlled by something called the Libra Association. This is made up ofcompanies who have invested at least $10m into the development, such as Spotify and Uber. This gives Libra a corporate feel and means a group of people will control the currency which many in the crypto sector will not like.

Bitcoin may not need to worry just yet

As things stand right now, it would seem that Bitcoin does not need to worry unduly as yet. Libra does sound attractive as a means to pay for goods and send money to friends via secure Blockchain technology. Its stated aim of making finance accessible to those with no bank account is also admirable. However,all this is academic at the moment and you really can’t see Bitcoin losing top spot until Libra has proven its success in the real world. With global governments needing to get onboard with the new coin as well as Facebook customers and crypto investors, this may not happen at all.