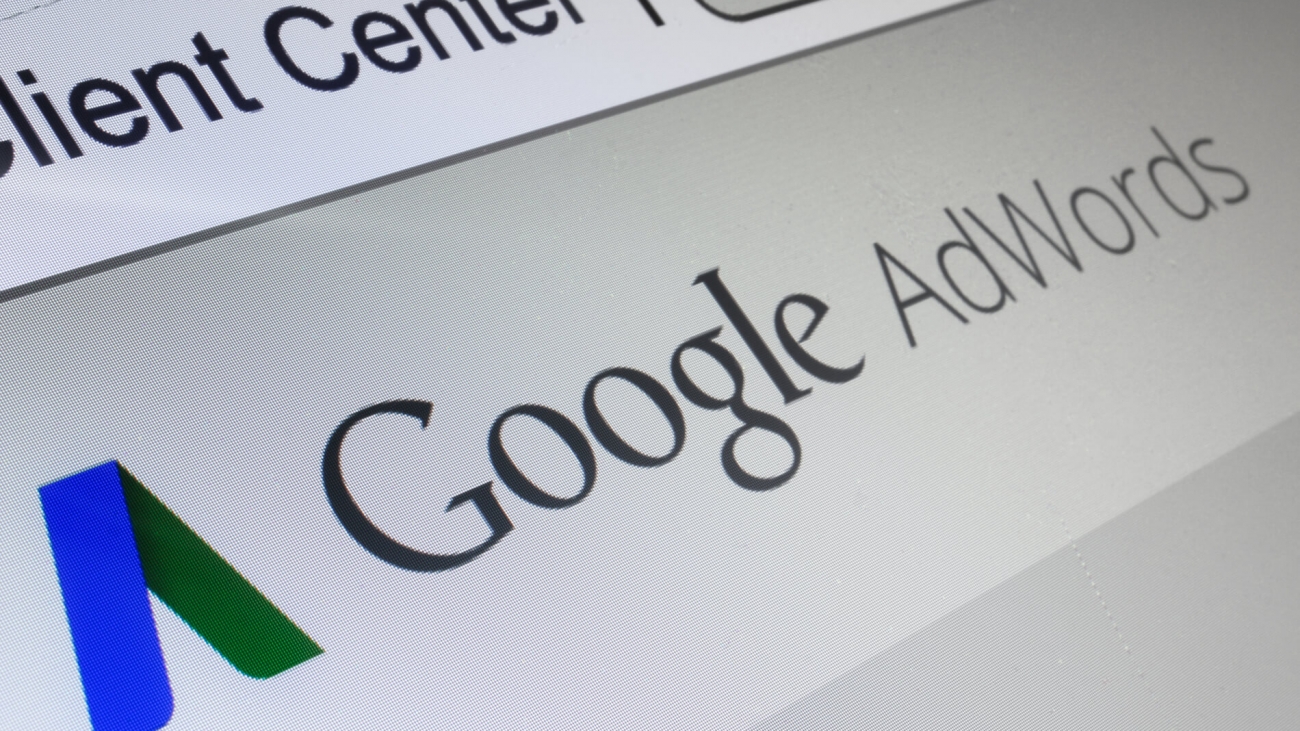 Is it possible to run a campaign on effective Google AdWords with a limited budget?

When an entrepreneur is about to invest in advertising, a very common concern is that his budget is not enough to compete with some of his competitors, who may be investing huge amounts of money in marketing campaigns.

But there’s good news regarding Google AdWords: although having a large budget will help you get results much faster, there are ways you can make a good AdWords campaign even with a small investment.

Stay in the lower positions

Many advertisers tend to want to be at all costs in the top three positions on Google, based on the belief that these are the only ads that will be clicked by Google users. In reality this is not true.

Announcements from the fourth position on generate traffic anyway, often with a CPC (cost per click) a much lower than the higher positions. Also, for some companies, these lower positions may also have a higher conversion rate (from the purchase visit). This is due to the fact that sometimes the first positions of Google attract a lot of people who are not really interested in making a purchase, but simply clicked just because it was the first result.

If your AdWords budget is extremely limited, the importance of using only the most targeted and specific keywords is much greater. In general, “long tail keywords” (keywords consisting of 3 or more words) that describe your services / products exactly, are much more likely to convert than more general words made up of a single word. 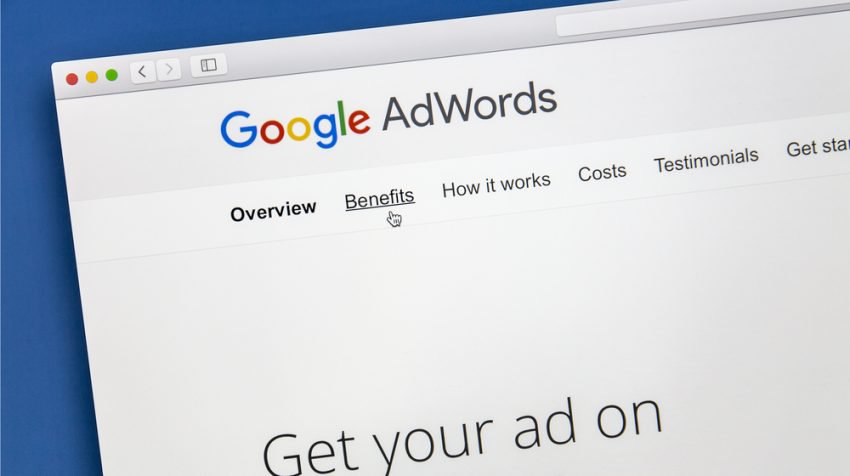 Create multiple campaigns instead of just one

One of the biggest mistakes companies make when they make an AdWords campaign is creating a unique campaign for all their products / services. This can create many problems, one of which is to group all traffic under a single daily budget limit.

If you have some very popular keywords but low conversion rates within the campaign, there is the possibility that these keywords generate traffic very quickly, running out of budget before all other words get traffic. For this reason, I recommend that you dedicate at least one campaign for high conversion keywords only. This will give keywords with a high conversion rate a dedicated daily budget, which should allow a greater number of overall conversions throughout the day.

The display network (i.e. the publication of your ad on all sites affiliated with Google) has the advantage of being able to bring a huge volume of traffic and then expose your brand to a mass audience, but the conversion rates in this channel are generally not even remotely comparable to those carried by search traffic. For this reason, if your budget is limited, it is better to deactivate the display network.

Thanks to the extremely granular segmentation provided by AdWords, you are able to quickly identify which cities and regions the traffic comes from. If you have conversion tracking installed on your account, then you will also be able to see in which geographic areas the conversions are greater.

To optimize the conversion rate with a low budget, it is a good idea to monitor the origin at once a month and exclude all areas that have lower conversion rates than other areas. You might even think about creating specific campaigns that affect only the areas with the highest conversion rate.

These points should help you get the most out of your AdWords campaign by limiting your budget. However, the most important thing to do to make sure you get the best possible result is to pay a lot of attention to how to adjust every aspect of the campaign. Analyze campaigns, announcements and keywords on a regular basis and optimize your account based on the data received.

Do you have any other suggestions or ways to work with AdWords on a tight budget? Leave your comments.