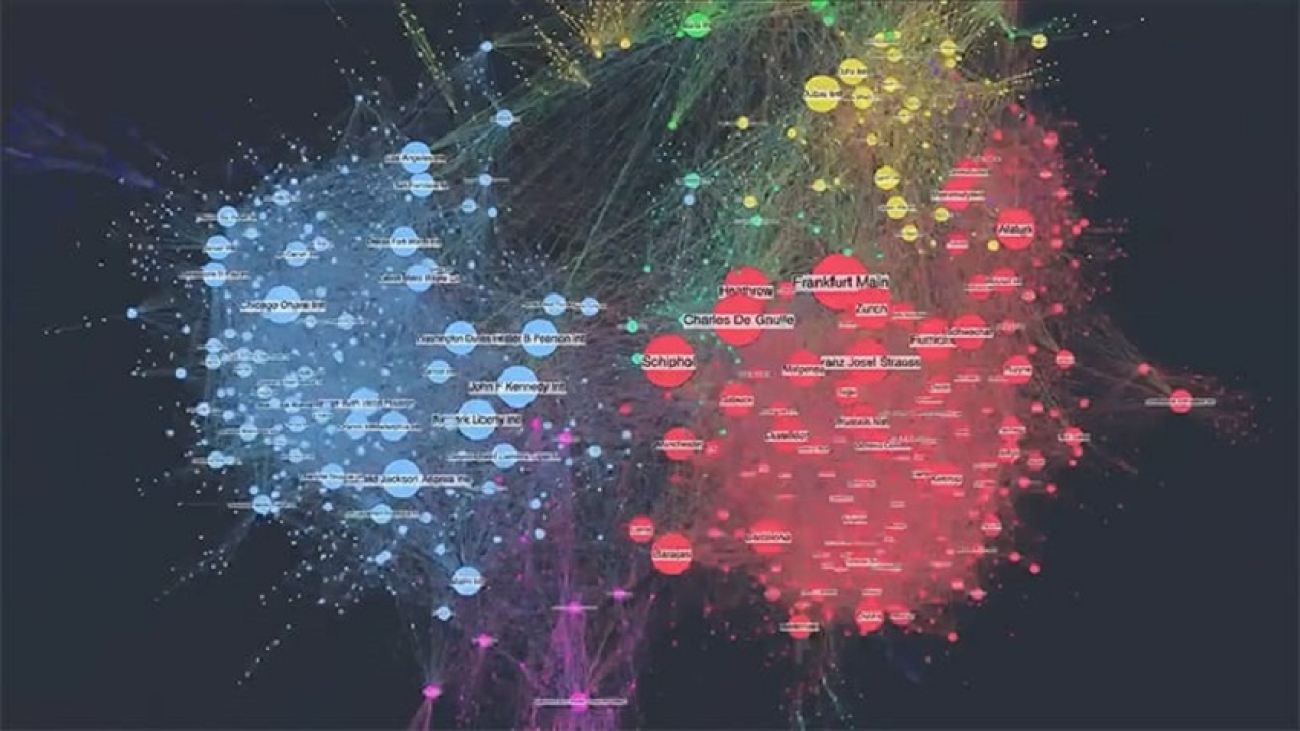 Network visualization is all about how things relate to each other. In the age of social networking, people and information constantly connect and disseminate information. To keep up with the pace, businesses must continuously be armed with data. Visualizing tools like graphs and charts can prove invaluable to understanding the relationship between entities better. These tools can also be used to make excellent graphical indexes.

The most comprehensive field study has found that most of the data derived from the Internet have a complex structure. So that visualization helps to spot patterns in the data. This is particularly true for network data. For example, graph data is often represented using network structures like circles and squares. Some network diagrams also illustrate additional variables.

The node mood is an essential part of network visualization. It’s also the most fun to create. To begin, you must write a CSV file containing nodes and edges.

Besides providing an excellent visual representation of your data, a circle graph is also a great tool for communicating to an uninformed audience. In addition, a circle graph can be animated to improve its readability and draw attention to critical data.

Circle graphs could be better when displaying the exact values. You can use a protractor to draw angles to achieve the best effect. However, if you plan to create a circle graph, you should include the corresponding legend. A legend is a piece of information that explains the meaning of a color.

Graphs may be used to represent the relationships between entities. Node-link diagrams are a type of diagram which can be used to visualize these relationships in many ways. In social science, for instance, nodes can represent individuals or groups. They are also used to describe the path between two nodes.

Node-link diagrams are often used to visualize relationships in business and intelligence analysis. They are also instrumental in fraud detection.

These diagrams can be used to compare the weights of relationships. They can also identify which nodes are connected to the most other nodes.

Node-link diagrams may also be called link charts. There are many types of graphs. These include hierarchical, arc, and radial layouts. The layout of the diagram is typically created using a layout algorithm. It tries to ensure that nodes close to one another appear close to one another on the page.

Typically, an edge is colored to represent the type of relationship. For example, in social media analysis, node colors can distinguish the public from the non-public. Similarly, colors can determine classes in a voting record network.

Using network visualization to glean insights from the many connections within your network is a great idea. This is especially true if you are bridging the gap between disparate groups of people. With this in mind, an excellent resource for this type of information is a tool such as a network analysis tool. This type of software will provide insights into how your network works, both good and bad, allowing you to strategize your next moves better. This will let you do your part in bridging the gaps in your network and improving your bottom line.

The arrow style can be adjusted when creating a network visualization using the Network Analyzer or the Network Library. The default arrow style is a simple round rectangle; you can change the node’s shape. In the Style panel, the Fill Color and Edge Color properties are available for both line features. Edge Mapping in the Style panel allows you to visualize the PD interactions as solid lines. In this mapping type, you can change the Color of the line to white or any other color in the Color Palette. When you change the Color of the link, the percentage utilization of that link is used to determine the Color of the link arrow. This is useful if you specify large values, such as the link’s bandwidth.

The style of the arrow can be changed by clicking the needle in the line or by selecting Edit – Rotate. The hand will be placed at each line feature’s starting and ending points.