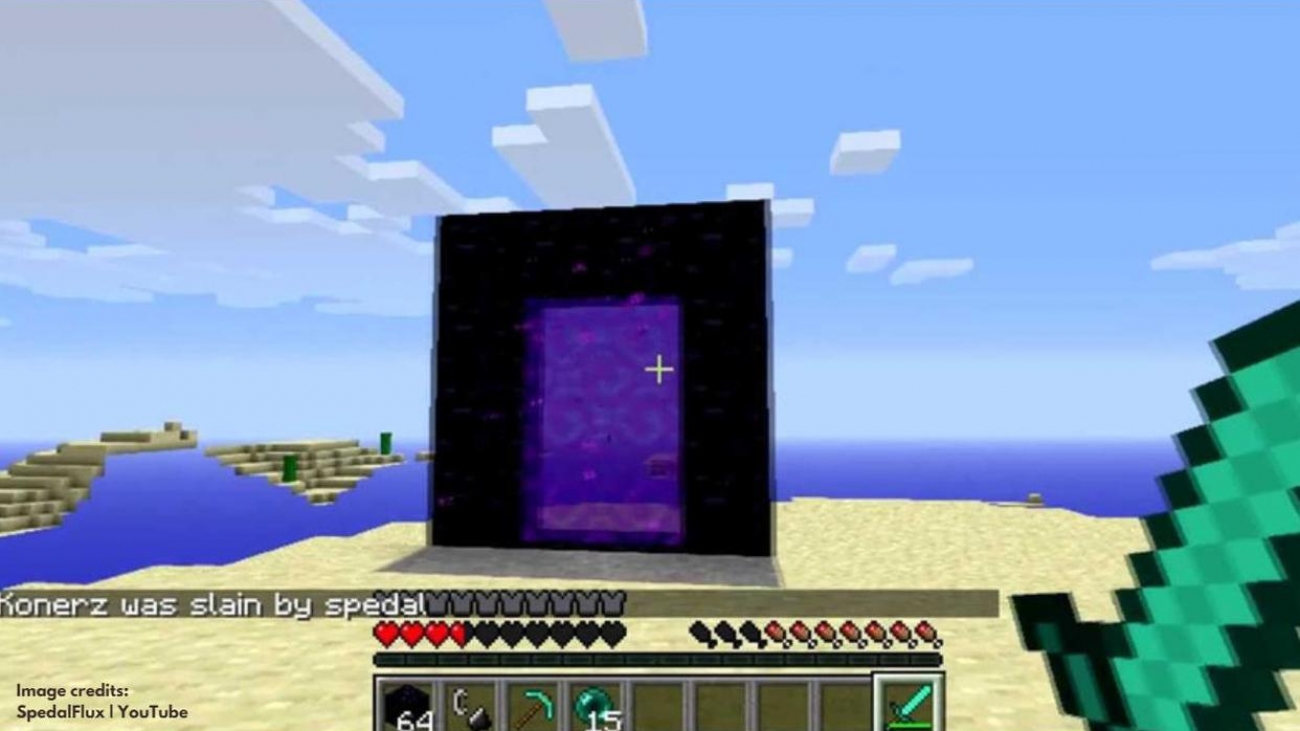 Teleporting (TP) in Minecraft is possible in a few ways. The game has a gigantic world of blocks to explore and sometimes the easiest and most accurate way to get around it is via teleportation or just TP. In creative mode, the player can TP in Minecraft at any time, but even in survival mode there is a more limited form of teleportation through the “Pearls of Ender”. Check out how to teleport in Minecraft in all its available versions, such as Xbox One, PlayStation 4 ( PS4 ), Nintendo Switch, Android, iOS ( iPhone ), PC ( Windows 10 ) and Java Edition.

The teleport command was added in Minecraft in some of the first versions of the game, more precisely as of update 1.10, and was activated by text chat with the / tp command. Over the years, teleportation has had its functions simplified and nowadays it even has a small interface menu to make things more intuitive.

This menu is available in the “Bedrock” versions of consoles, smartphones and Windows 10. Even with the new menu, the old text commands still work when used in the game’s chat window.

How to teleport in Minecraft in creative mode 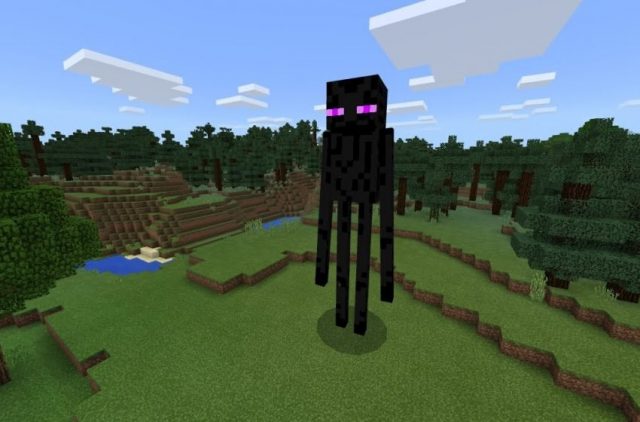 Step 1. Create a new world in the game’s Creative mode or enter a world already created in this mode;

Step 2. In your world, open the game’s text window. On consoles, just press the digital directional pad to the right. On Android and iPhone, click the speech bubble symbol at the top of the screen. In Windows 10 Edition and Java Edition press the T or Enter key;

Step 3. Click on the “/” bar icon to open a menu with several options;

Step 5. Select in the option “Who” your character to teleport him or another player who is in his game;

Step 6. Select “Where” if you want to teleport it to another player. Otherwise, proceed to the next step;

Step 7. If you want to know how to give TP in coordinates in Minecraft, press down after selecting the player to be teleported, to the text bar. There, complete the already written command “/ tp player’s name” with three X, Y and Z coordinates at the end separated by space. For example: “/ tp player name 200 100 300”, without quotes. Your character will be teleported to the X: 200, Y: 100 and Z: 300 coordinates;

Step 8. The X and Z coordinates determine the distance to which the player will be teleported, while Y determines his height. In the “Java Edition” version there is no menu to assist the player, the written command can be used normally;

See how to kill the Enderman, who may drop the Ender Pearls, item needed to give TP in Minecraft survival mode

How to teleport in Minecraft in survival mode 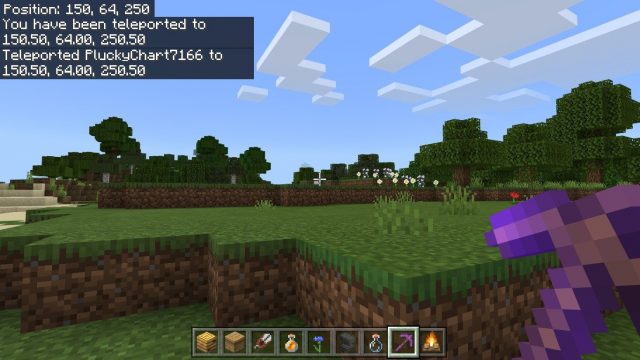 Step 1. The only item capable of teleporting in Survival mode is the “Ender Pearls” or “End Pearl”, obtained by killing the Enderman monsters;

Step 2. Wait for nightfall as Enderman only appears in the dark, which also includes caves. They are a bit strong, as well as having the ability to teleport to surprise the player. Initially their behavior is neutral, until the player looks them in the eye or attacks them, which can make them quite aggressive. Strike them in the legs and don’t try to use arrows;

Step 3. It is recommended to have at least an iron armor and sword to face them. There is a way to protect yourself, however, by creating an open structure just two blocks high. As Enderman are tall, three blocks tall, they do not enter these spaces and the player can still strike them;

Step 4. After defeating an Enderman, they will occasionally drop an Ender Pearl;

Step 5. Place the pearl between your items, point to the top and press the interaction button to throw it. Your character will be teleported to the location where the pearl falls and will suffer some damage from teleportation.