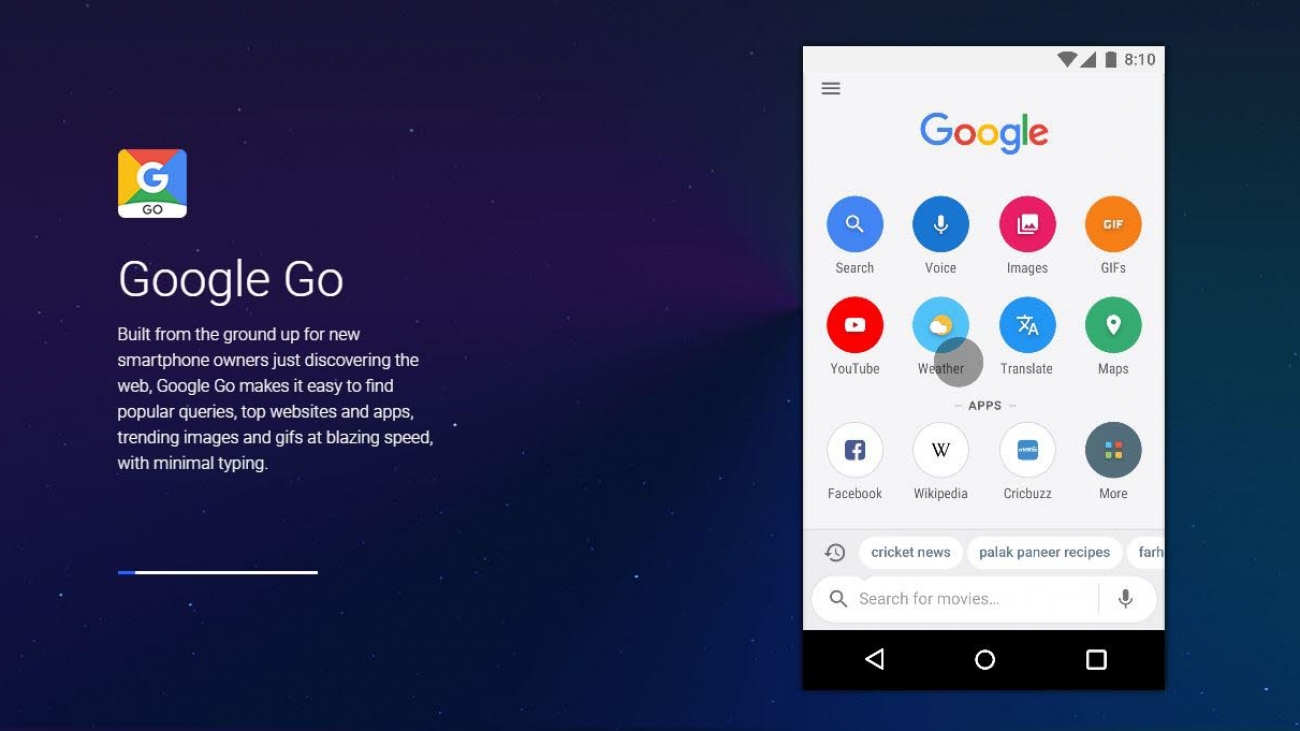 Today Google has officially launched Android Go Edition, an ultralight version of Oreo that promises to easily adapt to devices with low RAM. More than seeing it as an excuse to continue presenting cheap mobiles, we take it as an attempt to optimize Google’s software.

Instead of trying to lighten their main apps that have ended up becoming monsters devouring RAM, companies are betting to offer Lite versions. Very similar to the main one but with simpler menus clearly focused on speed and simplicity. It is not the first of this style that we tried, but almost all of them leave us with a very good feeling.