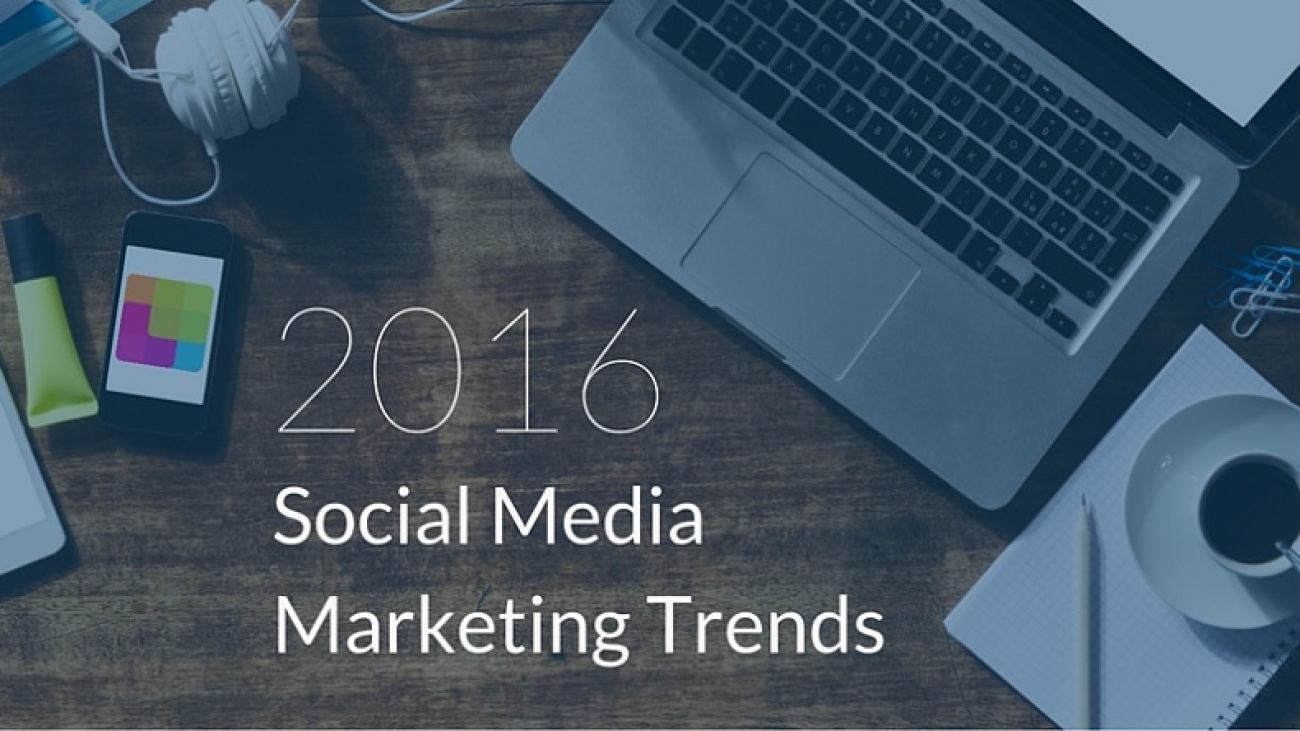 The social media travel at the speed of light and it is not easy to stay up to date on new trends of the network.

In general, several studies have asserted that social networks are becoming more and more visual, and content, which remains the undisputed King of the network, will necessarily have to take the same road if you want to remain acceptable or become viral. There is also talking, increasingly, the social signal, which apparently, despite several denials of the Google team, would bring an increase in traffic to the sites even optic SEO.