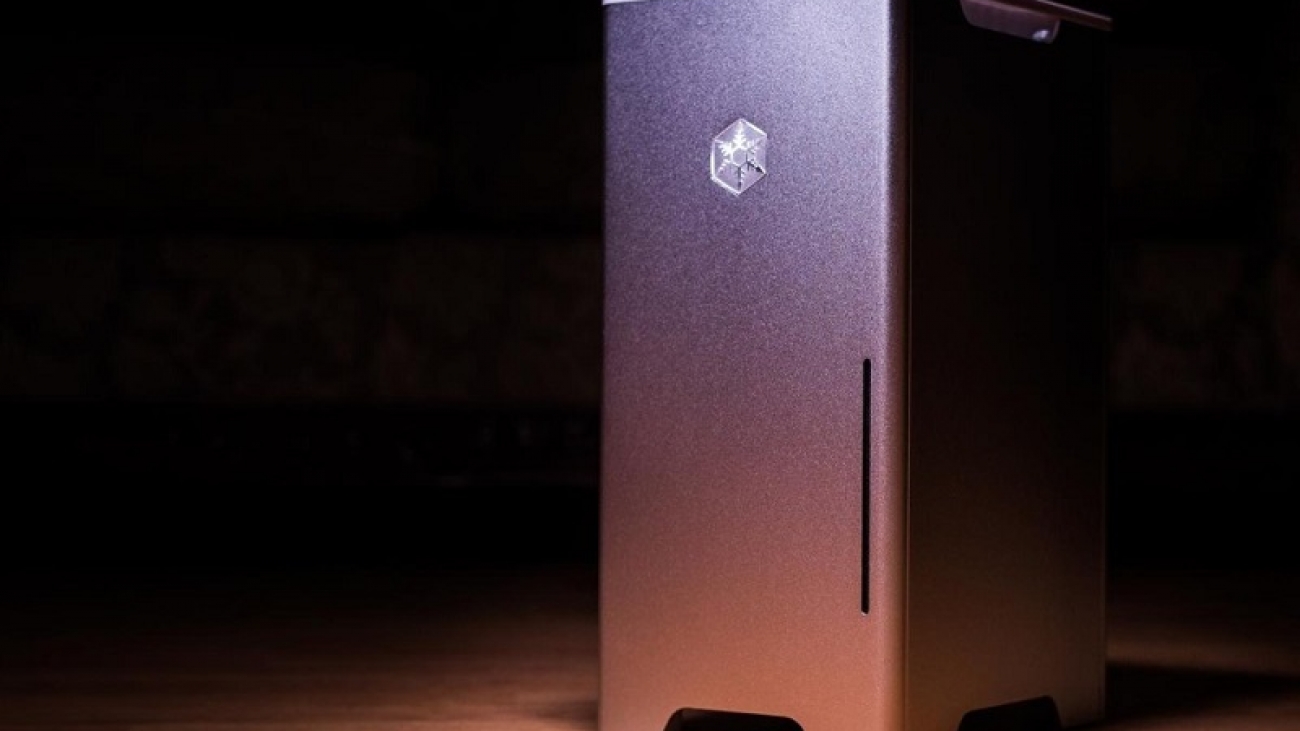 If you bought a PC three or four years ago, you may have noticed how the equipment in which you invested good money has been somewhat limited in some sections. That is especially true in the field of video games, the most demanding and that makes us notice clearly how the technology of other years is soon overcome by new components.

The great thing about desktop PCs is that their upgrade ability is huge, and it’s not difficult to put our equipment up-to-date with a reduced investment. In this text, you will find three key areas in which you can win many integers for little money, plus a few additional tips if you want to aspire to a more ambitious upgrade to have an even more powerful PC.

The first of the elements you should pay attention to is critical. This is the storage system, which has undergone a prodigious evolution in recent years thanks to the popularization of SSD drives.

If your computer is a certain age, you probably still have traditional hard drives, but you may have even bought one of the first SSDs on the market to improve this section. Although in the latter case the advice is somewhat less valid, the proposal remains: you should acquire one of the last SSD units in the market.

It does not matter that it is especially large in capacity, and in fact that is the factor that makes the final cost of this upgrade more expensive, but you have 2.5-inch SATA3 drives that are capable of delivering exceptional read and write rates Are 750 MB / s, although in the end the real rates are significantly lower), much higher than they could have 4 or 5 years ago.

As we have repeated over the years, both PCs and laptops can “resurrect” with this hardware upgrade: conventional storage units become a bottleneck on many occasions, and with SSD drives are lightened in a way notably all kinds of operations, from the start or shutdown of the equipment to the launch of all types of applications and the operating system’s own fluidity.

This is therefore the essential key when it comes to gaining performance and overall fluidity. It is not an improvement aimed at a specific area such as video games, but one that will make our team behave better in all scenarios. If you were still hesitating, do not do it any more and invest in this type of solution.

There are many good options in this case, and have for example the models we recommended some months ago, who have joined in recent times even more capable units instead of conventional SATA interface take advantage of the new M.2 interface that Little by little it is conquering the most demanding users. Of that, by the way, we’ll talk later.