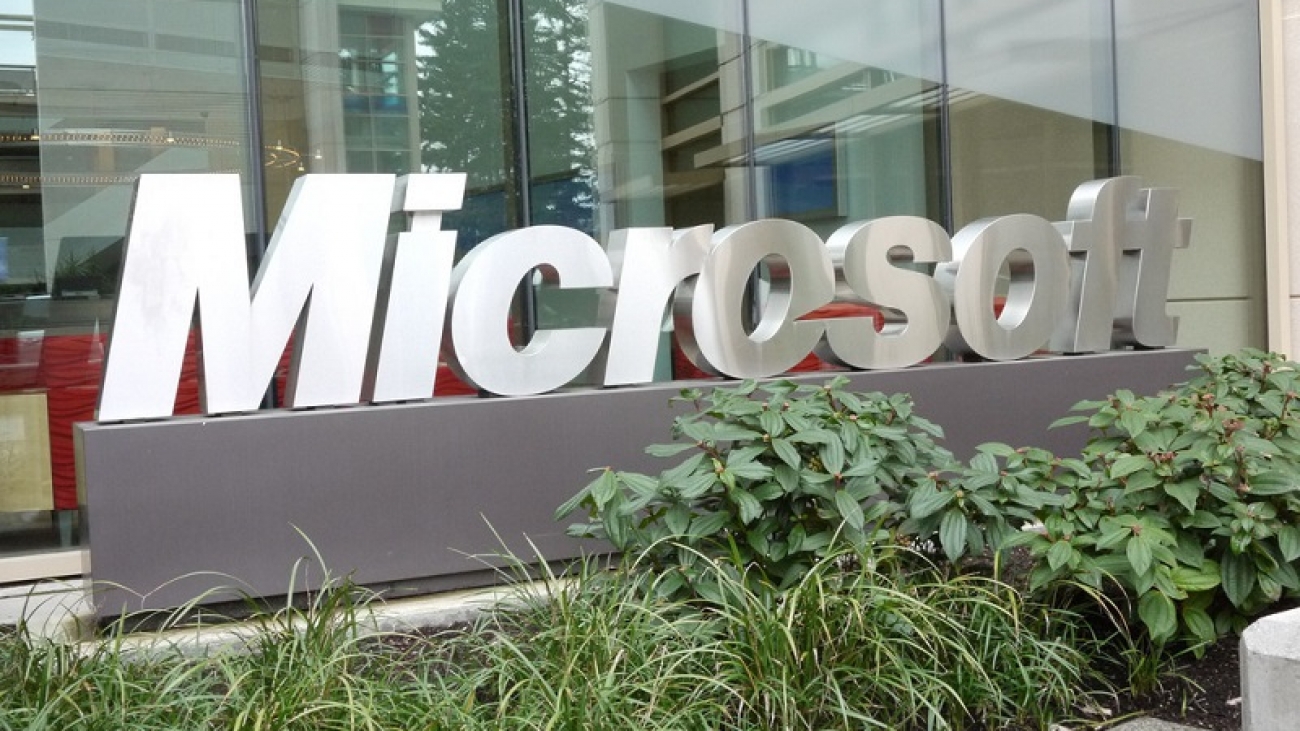 The team of the division of Artificial Intelligence and Research Microsoft recently published a document in which he claims to have reached a major milestone in the recognition of conversational speech. According to researchers, the voice recognition system achieved an error rate of 5.9%, a figure that is on par of human capabilities. Alternatively, put another way, there are currently transcribing machines like us.

The error rate reported by researchers at Microsoft, is equivalent to that of a person capable of transcribing the same conversation .Furthermore, it is the lowest recorded in speech recognition projects throughout industry. 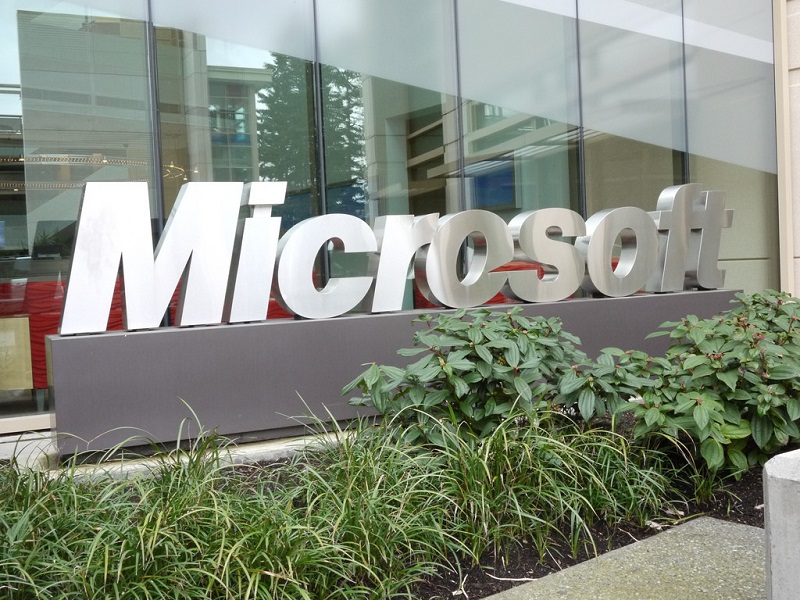 What does that affect us? Beyond the achievement itself, this step greatly facilitates that human beings can communicate and to talk with computers, offering not only new levels of interaction but also possibilities for both everyday use and for people with localized difficulties. In addition, this is an important step for Microsoft, because it would be in the ability to develop robust personal assistants to compete with Google or Alexa Home Amazon.

This new achievement comes just a month after the Redmond Company reported a world record in these tasks, achieving an error rate of 6.3%.

The ultimate goal of Microsoft

Although this new achievement attained by the company has been listed as historic, that the team Artificial Intelligence Microsoft is working to optimal performance of your system transcription in situations of everyday life, like a lot of road noise environment and speech recognition can be complicated.

Similarly, the company would be considering the possibility of transcribing speeches produced by several people at once, which would be very interesting because the computer could recognize what they say large user groups separately.