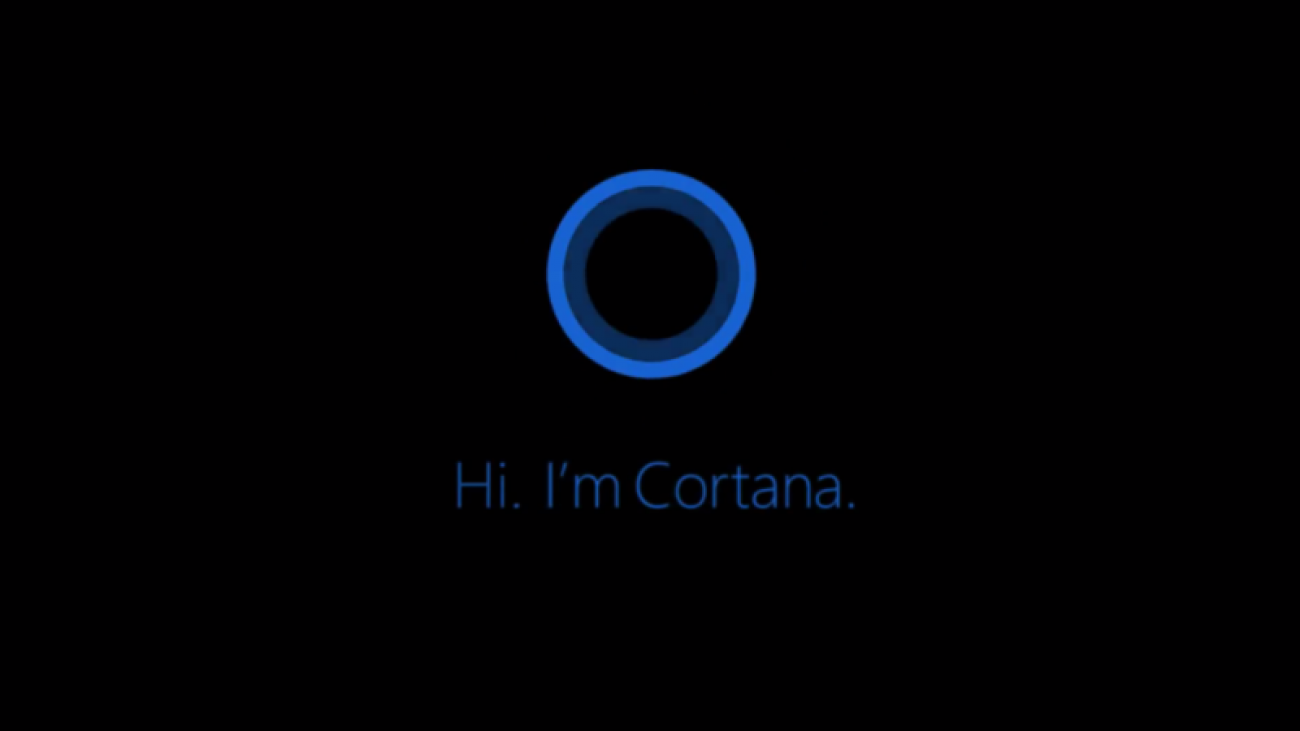 Have you seen the film Her? An ode to the importance of technology comes into our lives and in which the protagonist “is caught” from his virtual assistant. Well it is true that now nobody falls in love with Siri or Cortana but who knows, everything will come.

This comes about because in the movie Wizard naturalness that is astonishing and starring Joaquin Phoenix interaction is total. We are still far from reaching those levels but everything will come … and that first step is to want to give from Microsoft. 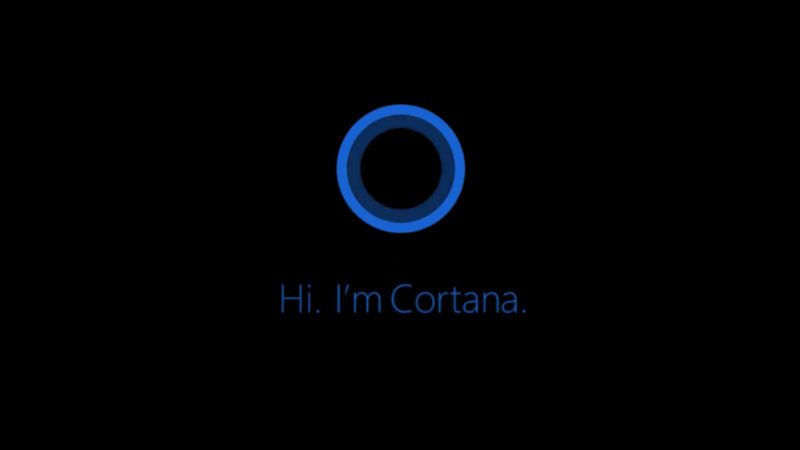 And it is that although attendees as Siri or Cortana for now do not have a language 100% natural and do not allow to have a fluent conversation gradually improves performance. And in this sense from Redmond have taken a new step on the way to achieving a human machine reaches levels in speech recognition.

Are we going to end up falling in love with Cortana?

For now to “fall in love” remains, but the system developed by scientists of the division of artificial intelligence Microsoft promises much. Apparently the level of precision achieved is almost human in such a way that the machine is able to understand the words of the user as if we were talking to a friend or family member.

A good cause is shown by the fact that the rate of words has recognized evil has been only 5.9% which amounts to the same percentage error that some people have when transcribing a conversation.

The problem now is that the tests have been developed in an ideal environment, perfectly cooked and of course, in real life most of the time will not. In this regard are many tests and improvements to the system “learn to listen” in places with ambient noise and conversations that intertwine and intersect.

A first step, who knows if in the future not walk down the street talking to our mobile as if it were our partner. This is something that if you think you can put the willies but … who can hinder progress?