Microsoft just released the compilation 14971 of Windows 10, and in this latest edition of the desktop operating system has made a significant change for some users: the traditional command console, the ‘Command Prompt’ which was the last vestige of those systems MS -DOS originals, loses protagonist to forced marches.

What does for Windows PowerShell, a much more powerful tool than just these days has spent 10 years available although it was more oriented to be used by advanced systems administrators and users. We continue to have access to the ‘System Symbol’, but this measure makes it clear that its role in the operating system is becoming less relevant. 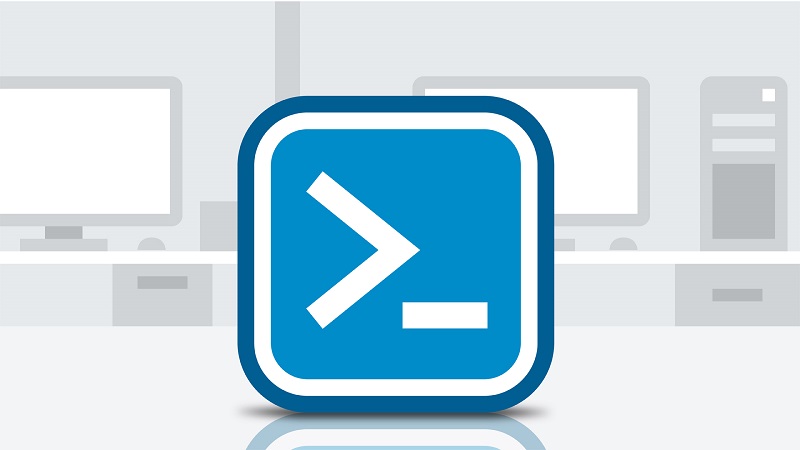 The old console is still available

When pulsation the key combination Win + X appeared a context menu from the bottom left corner of the desk on which appeared several quick access to configuration options. One of those options was precisely the access to the ‘Command Prompt’, but that has changed in this last compilation.

Instead we have access to Windows PowerShell both “standard” user mode and administrator mode. The traditional console is still present and we can throw at all times. For example, pressing the Windows key once, typing “cmd” and pressing Enter.

Still, those who prefer that context menu with Win + X to recover the previous behavior, can do it from the menu Settings-> Customization-> Task Bar, then turn off the option regarding this parameter.

What sets PowerShell apart from the traditional console?

Whose PowerShell code, incidentally, is on GitHub – takes time available, but is much less known because it was traditionally aimed at advanced users and administrators Windows. This tool makes use of a number of different commands though some match in name and Basic Functions which are called cmdlets and allow access to all kinds of administrative tasks to which access is not possible from conventional console.

Another important differences PowerShell against the command prompt is the possibility of using pipes , a concept that moved from the powerful consoles Unix and Linux systems and that they can pass the output of one command to another, or rather, A cmdlet to another cmdlet, thus concatenating command sequences that allow you to do very powerful things on a line.

Besides that, the output of each command is not just text, but a collection of “objects”, which can be referenced by their properties (name, memory consumption) and then do things like that chain of command we spoke through the pipes or pipes.

And of course this also its capacity as scripting environment : PowerShell lets you create scripts that allow you to perform more complex tasks that could be performed with conventional symbol system Windows. This old command environment copies the functions of old DOS systems, and its limitations are much more extensive. Here are a few free e – books in which treated many of its enormous capabilities.