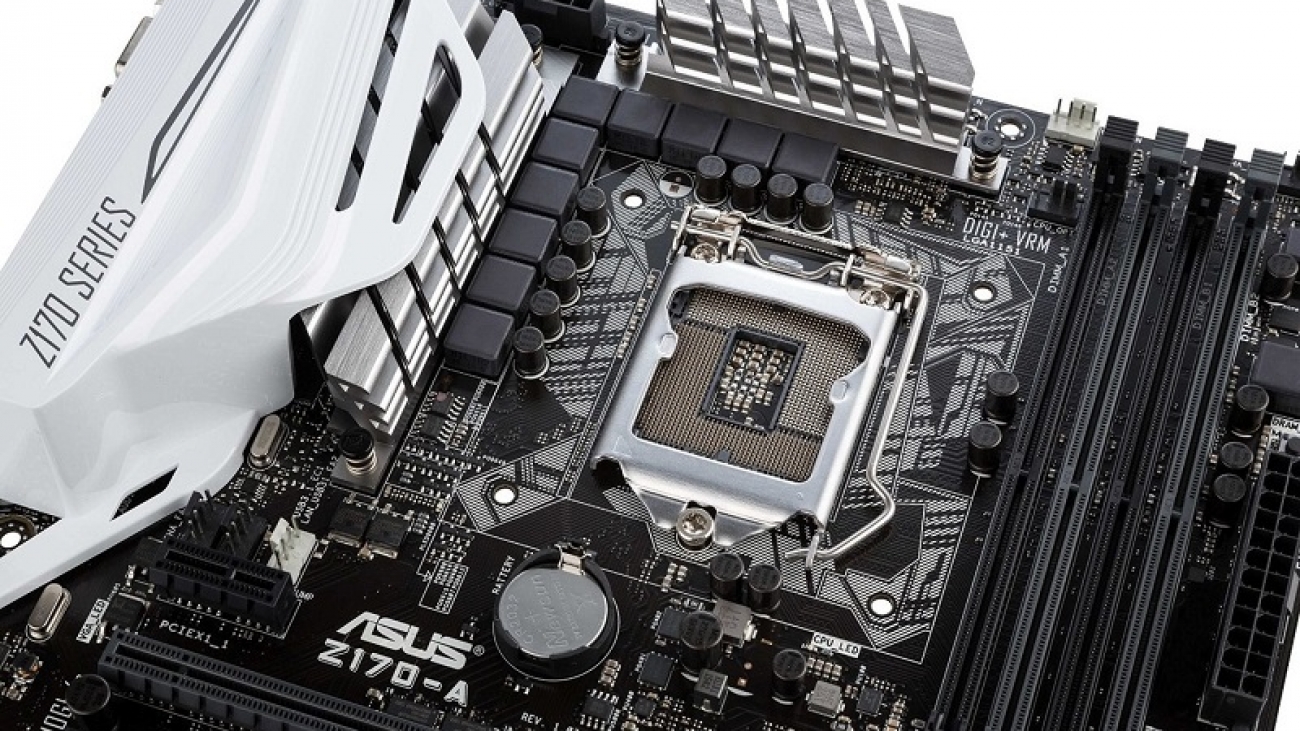 Despite the large budget, it is very easy to fly, for example: If I choose components for a future Overclock, I cannot skimp on refrigeration; if I choose greater capacity on the normal hard drive, the SSD may stay small, etc.

On the other hand, with such a large budget, we will also seek to have an attractive aesthetic. Yes, you are thinking: RGB lights on all sides.

It’s not worth it anymore

For the microprocessor opt for the Intel Core i5-7600K option. Opting for an i7 seems, perhaps, to waste some money. 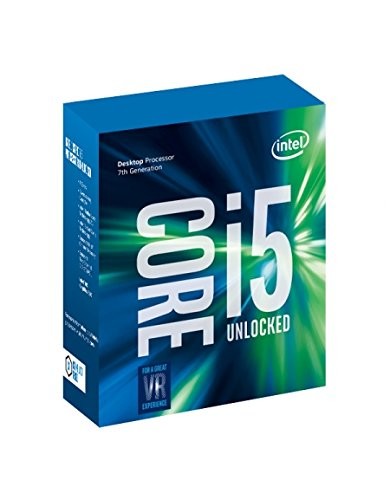 To this day and if your goal is to set up a computer to play, what really influences is the graphics, while the microprocessor is in the background, in addition to that, by custom, is usually “good” for most games And it is the graphics card that we are obsolete.

Now is the time

The stars line up: in graphic card issues, this is the best time to get one as Gaben Newell commands. With the departure of the GTX 1080Ti range, we remember that both GTX 1070 and GTX 1080 versions suffered a considerable decrease in price. 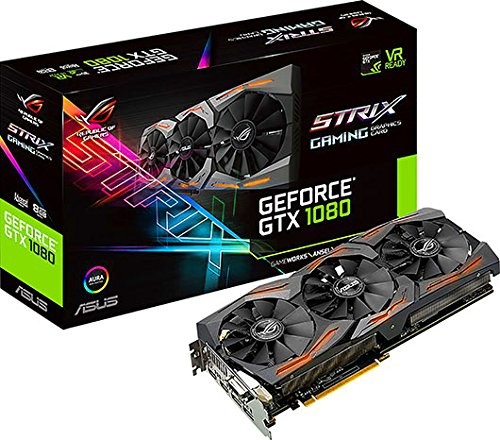 That is why I choose the ASUS STRIX-GTX1080-A8G-GAMING version for this composition: among the 1080 it would be among the highest in terms of power, coming already “somewhat obsolete” factory.

Storage on the one hand, performance on the other

In this case, with a WD Blue SATA3 1TB hard drive for data we would arrive without problem. Well it is true that we have the famous SSHD between SSD and HDD, but its durability and reliability from theory (I have not had the opportunity to try them) makes me distrust and choose a conventional hard drive. 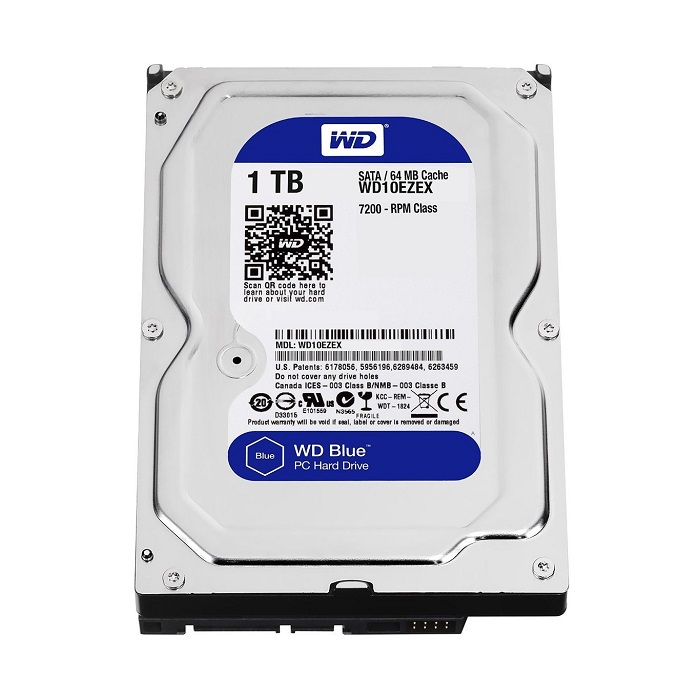 Obviously, we will have an SSD drive and will be via an M.2 port on the motherboard itself, with the Kingston M.2 SATA SSD 240GB being my choice. Being sincere, the characteristics between manufacturers in this sector is very even and the amount of GB / price ratio I found the most correct. 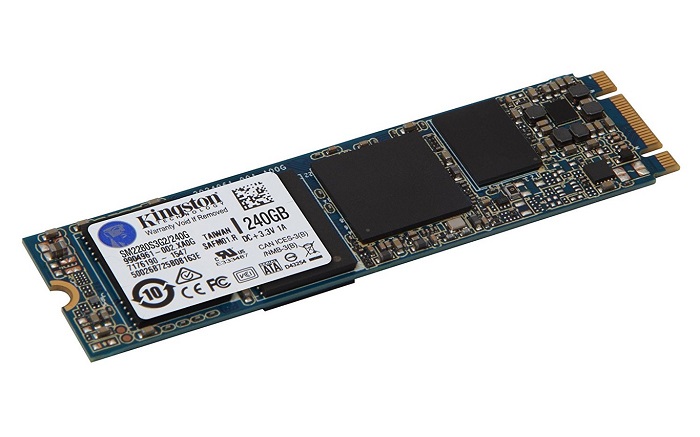 There is no more choice

With almost total standardization in the new DDR4 RAM equipment, the choice is simple and I go to a brand that burst into the market without making a lot of noise, eventually overthrowing all-powerful Kingston. After having tried more things of them, I keep wanting to repeat: the G.Skill Trident Z RGB DDR4 3000 PC4-24000 16GB 2x8GB CL15. 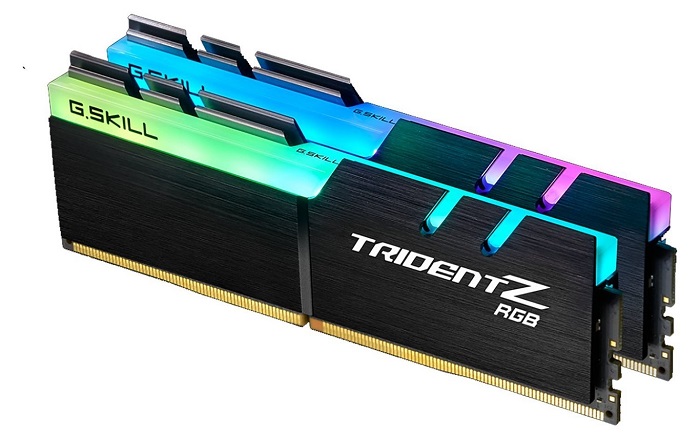 With 3000MHz speed and 16GB (and what the heck, lights!), There is little else to add in favor of this choice. Perhaps it is somewhat more expensive than other models because of its peculiar design, but it is acceptable within our budget, trimming in other sections.

You may also like to read another article on Web-Build: Three key improvements to upgrade your PC from 4 years ago for little money

The base at the end

After seeing the rest of components (but not all), by the end you may have been thinking and imagining what kind of motherboard could accompany all the requirements that we ride with these choices. Again we turned to ASUS with the Asus Prime Z270-A. 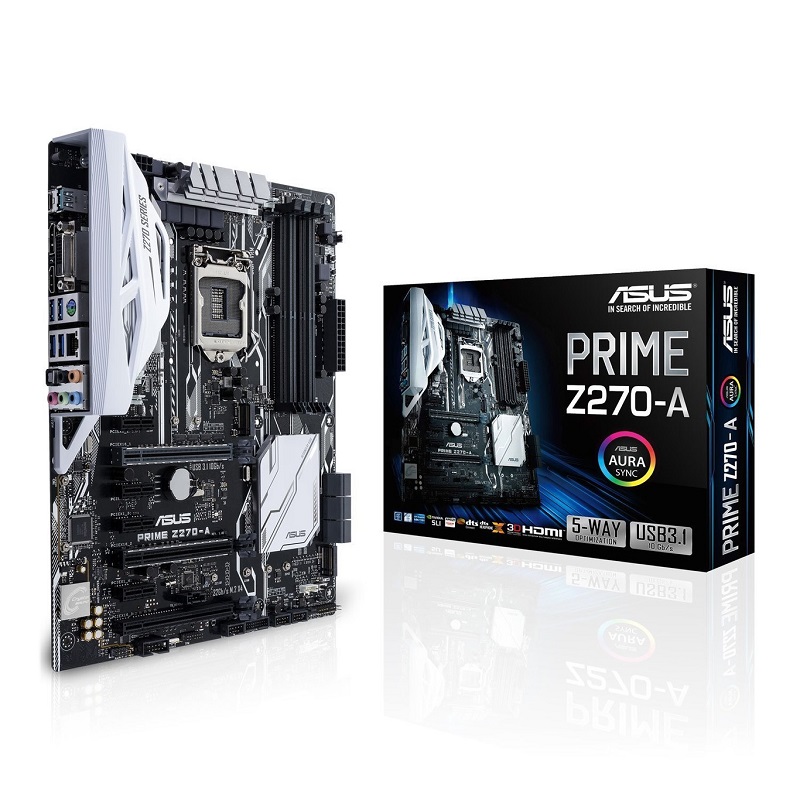 With the necessary connections, it is true that perhaps it limps somewhat in the amount of USB ports it offers, but its performance should more than compensate for it, in addition to supporting a possible future overclocking the computer.

With all the talk, it is not possible to use the heatsink that accompanies the factory processor. With a view to a possible new overclock and considering that the idea is “pummeling” the team, I choose Kit Corsair Cooling Hydro Series H100i v2.

To risk with a version of another brand not so demanding with the results can make something damp fall within our system and it dispels any doubt instantly.

Own taste more than performance

For the box, the choice of an attractive design for each one instead of one with specific specifications influences to a greater extent: having USB 3.0 and a space comfortable enough to mount our components would be worth to us. 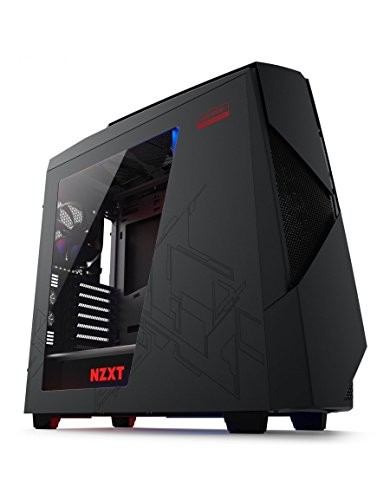 But here everything counts and adding the ASUS AURA certification for both motherboard and graphics card, why not repeat with the NOCXT Noctis 450 ROG? With this, the lights of the 3 components will go in unison (pity for the RAM).

Sure, someone has to feed our baby

Now that our creation is finished, we need life to come to life thanks to the magic of electricity. Falling short in power would be a terrible blow for anyone and needless to say self – esteem, so the Corsair 850W 80 Plus Gold RM850i Modular with 850W will help us to have the whole system up to spare. 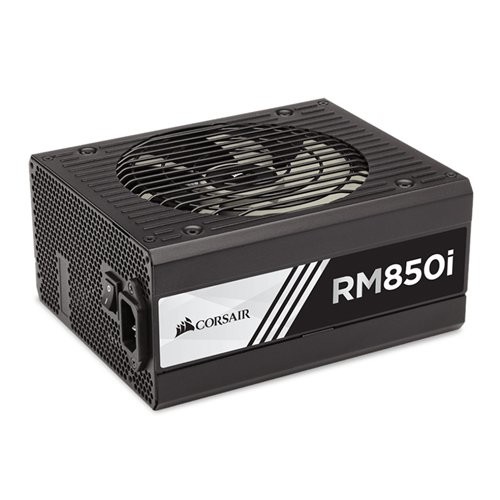 In addition, the gold plus certification ensures a better efficiency and less heat emission, which is always appreciated.

Much to my regret, AMD has taken the habit of raising a greater hype to the realities that you find when unpacking its components. It happened in previous generations, happened with the Ryzen 7 and I foresee a future not much more encouraging for Ryzen 5 and its graphs VEGA.

Do not co-create: it’s not a bad mark at all (if there are only 2 creators of microprocessors, for some reason it will be), but wait to see one more than possible disappointment and end up opting for what today I consider better but later, Would be to delay the inevitable.