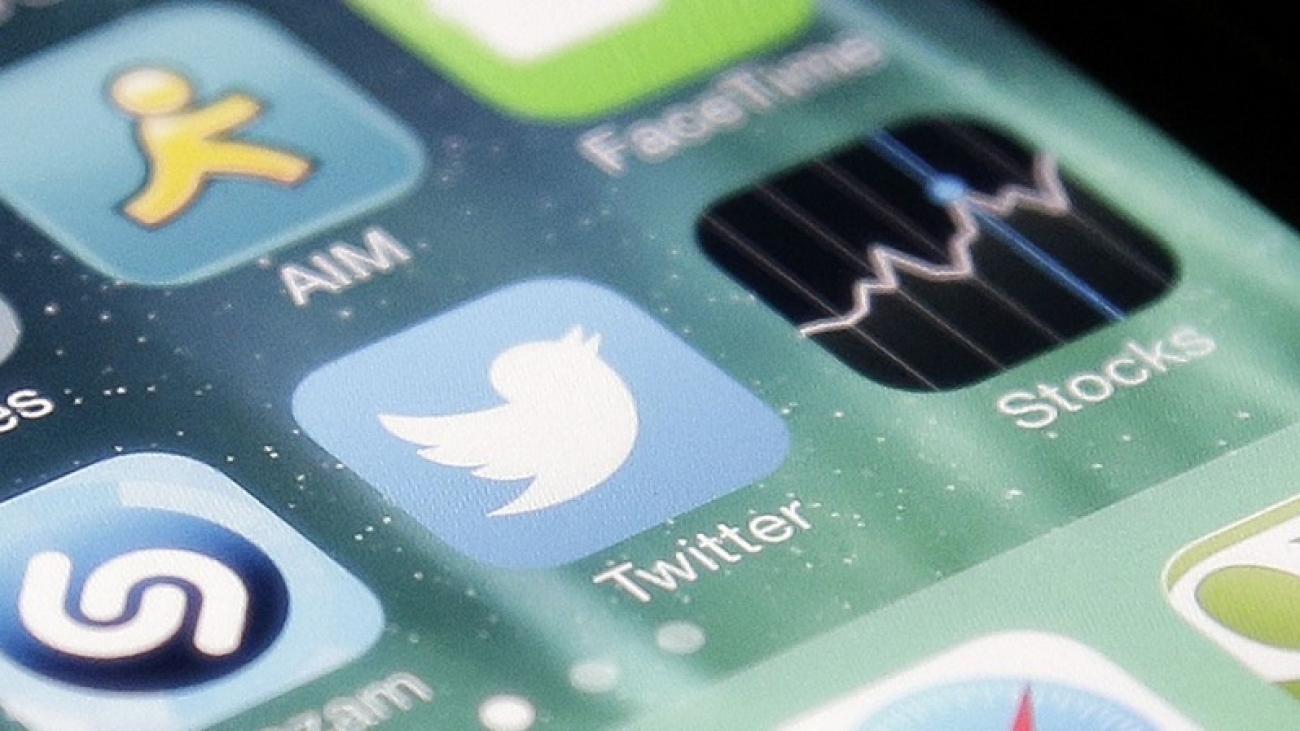 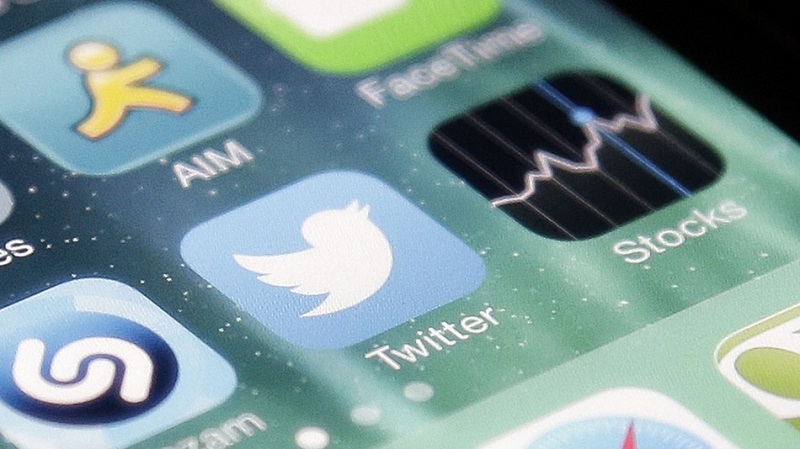 But the truth is that just as there are negative data (it is expected that growth in the number of users will continue to make more and more slowly or even be negative again) there are also many others showing their good health and even their potential to the future, as highlighted in a recent post of Global web Index.

The first, Twitter is still one of the five most active social networking users worldwide, 305 million monthly users. Because when it comes to their growth problems tend to forget the strong position it has achieved, and also shows the maturity of the platform. Over the past month, 21% of users actively used Twitter, a figure well below the 47% of Facebook, but still above the darling Instagram, used by 18% of users.

In addition, nearly half of active users (47%) uses Twitter daily, and 25% enters the social network at least once a week. That means that 3 out of 4 users use it on a weekly basis, a high percentage, which may be behind Facebook, but on the other hand is a far cry from Pinterest, where half of the users enter less than once a week. What the data show, then, is a popular and more than acceptable level of social engagement network.

And all this we must also add, the views of non-members. Measure the number of active users makes sense on social networks like Facebook, where registration is practically the only way to interact with the platform. However, Twitter is a public platform available for both those who are and those who are not members. Therefore, you have to see your ratio of hits to really understand its potential, that can happen, partly because these visitors and may also receive ads and content. Thus, during the last month, 42% of Internet users visited Twitter (and hence the figure and is closer to the 47% who actively used Facebook, for example). Of course, the bulky percentage is determined by the success of Twitter in areas such as Latin America and the Middle East, while in Europe only 31% of Internet users visited this platform during the last month.

Keep in mind that Twitter also has not been idly watching as their empire crumbled, but carry a year amid multiple technical changes from corporate to achieve, besides being a more profitable -for which they are being tested constantly-new advertising formats, re-woo its users and to reach those who are not.

While it is true that different and new changes that have been introduced in the social network, have led to some criticism, which has widely been experiencing is that Twitter still works very well. Another thing is to enter the confines of the business world where they struggle to survive the business models and where Twitter is looking for ways to make their advertising work better.

Although certain requirements or the desire of some to make something different Twitter, the social network micrologging its essence remains. Essence where simplicity and simplicity prevails. In addition, although it has evolved since its inception, Twitter remains the social network of choice for access to information in real time. However, recent reviews revolve around those who see the new changes hinder or limit your visibility. To this, add the fatigue effect usually generate the majority of services and tools that are used for a long period of time.

The truth is that given the avalanche of information and social noise that every day continues to grow exponentially, social networks have been almost forced to adopt new mechanisms to give greater importance to the information or sources of quality. In addition, this again reminds one of the most important maxims of social media where to achieve the greatest impact, it is better to go for quality rather than quantity.

You may also like to read another article on Web-Build: Most brands on social networks daily posting

The importance of community

The definition of social networks is given representation and a social structure within these structures; we find the networks of fans or active members. In this regard, mechanisms and properties continue to allow Twitter to communicate between our networks. But becoming a relevant body cannot be achieved without developing all the work and effort necessary and required to create a real community or an active social circle.

What Twitter aims to convey through a kind of subliminal message with your new changes, it is that if we want to be relevant, we must be active, to promote our community of followers and fans and be a source of information or relevant content.

In short, the essence remains the same. What has really changed is the level of demand and the difficulty to be relevant. Something that obviously not everyone likes, much less to those who believe that Twitter is a miracle of communication for those who are just being. To succeed in social networks need to work a lot of strategy in the medium term, but once achieved, Twitter is one of the most powerful and fast weapons to reach internet audiences.