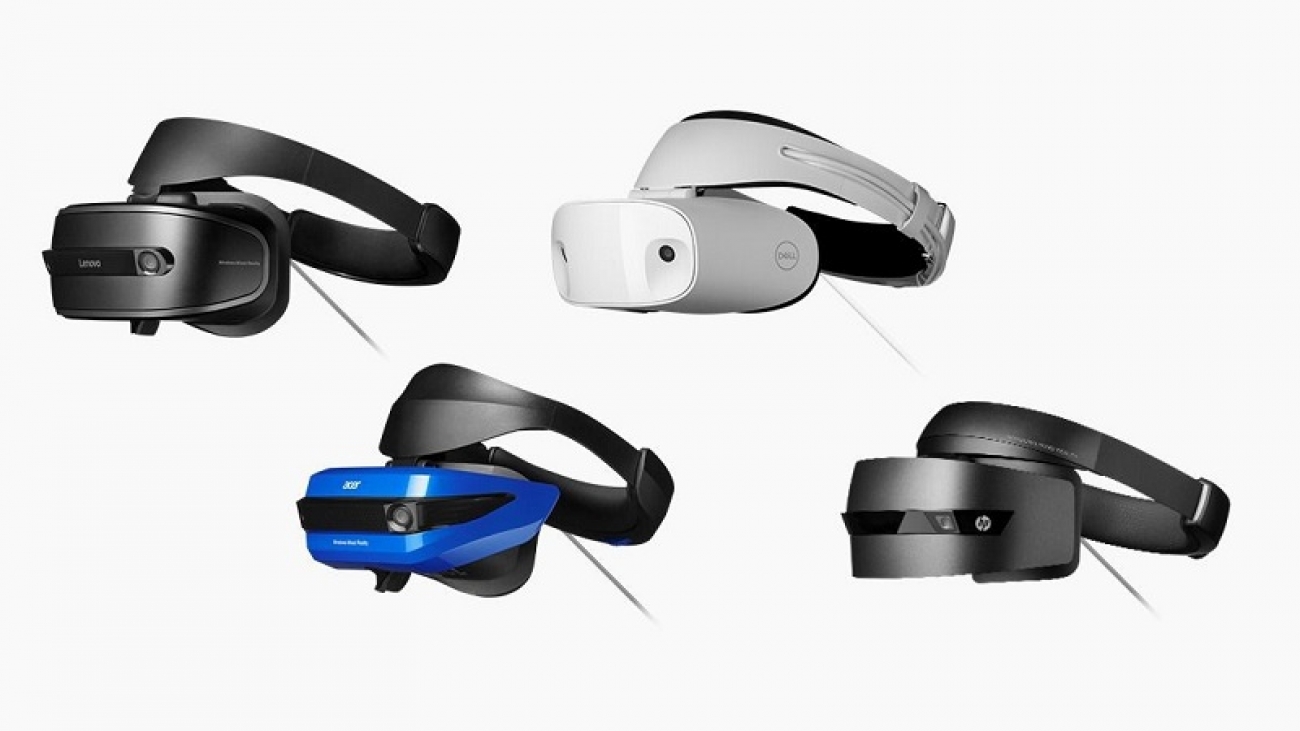 In the announcement from Microsoft we are told about a series of mixed-reality glasses that have the same format as the Oculus and HTC virtual reality glasses that we already knew, but there is an interesting difference: the absence of external cameras.

Instead of using those cameras for the spatial positioning of the player in the virtual environment, Microsoft integrate those cameras and sensors in the mixed reality glasses, which makes the installation is something simple and without so many devices in the room or room in which we use these games.

As you can see in the video, everything that Microsoft shows us in its ‘Mixed Reality’ is suspiciously similar to virtual reality. Even the controls – which will be sold separately, and will cost about $100 – mimic the design and features of the Oculus Touch.

You may also like to read: Microsoft’s New Modern Keyboard “Hides” A Fingerprint Sensor Between Its Keys

That definition does not help much to clarify the proposal of Microsoft, which has little to do with the solution of augmented reality proposed with Hololens (and that in a way could be described as mixed reality). Both projects, even being encompassed in the same framework, are completely different in options and approach, and in fact the expensive Hololens show it with their price : $3000 in its current edition for developers.

Calling things by their names 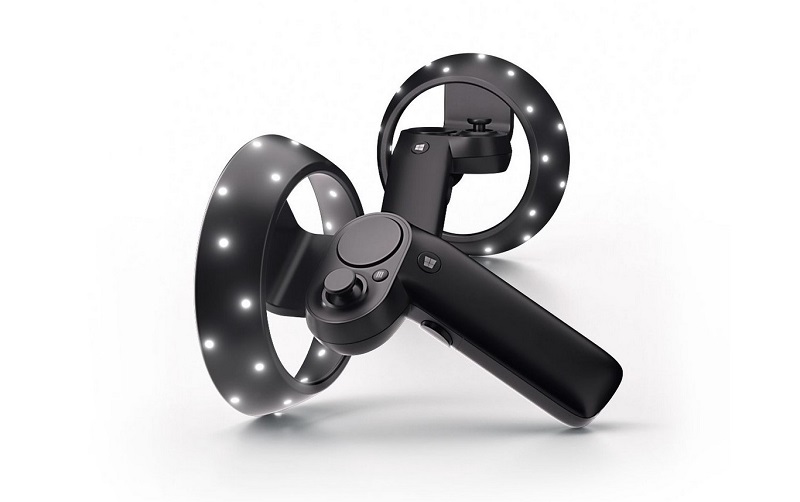 In Microsoft indicated that this Christmas we can acquire their glasses of mixed reality and drivers for prices that will start from $399. Considering that both the Oculus Rift and HTC Vives have come down in price in recent weeks, it will be interesting to see if Microsoft’s proposal convinces users.

To do it in Redmond they have that most competitive price, but also with the promise that even in teams with integrated graphics you can enjoy some experiences. Not all or at least not all at the highest level, because in the announcement of Microsoft explained how there will be “normal” PCs with which the experiences will work at 60 frames per second, and the “Ultra PCs” with dedicated graphics cards that will allow Enjoy the experiences at 90 frames per second.

These mixed-reality glasses will arrive before Christmas with HP, Lenovo, Dell and Acer, and when they do, it will be possible to see if, as we suspect, the mixed reality of Microsoft is nothing more than virtual reality under another name, of which in addition there will be unknowns like the role of the Xbox One X (Project Scorpio) in that future.