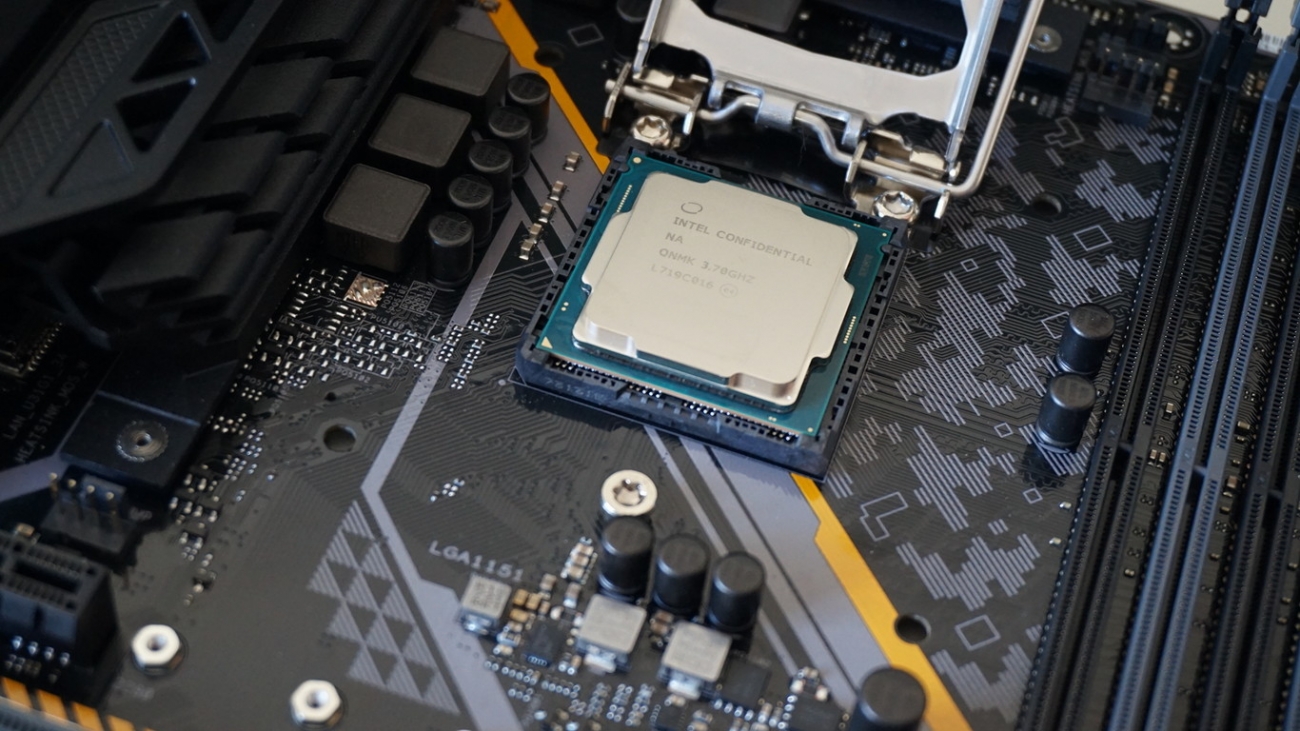 The massive landing of the AMD Ryzen last year in all ranges, the consumer processors market has experienced one of the most competitive and intense years in a long time.

Logically Intel was not going to stand still and its new Coffee Lake processors have already begun their recapture of the market, both in ranges of entry and in the highest. The reference of this first wave is the Core i7-8700K, a replacement for what has been the king of the processors to play.

While we wait for the next architecture of Intel, the 10 nm Cannon Lake, the American giant has enlivened this 2017 that will soon end with the release of its Coffee Lake processors, its eighth generation of processors.

The reference model for the gaming world is the Intel Core i7-8700K, a processor that gives the jump to the six cores and twelve threads in a clear nod to the landing of the Ryzen of AMD in recent months. That’s the key difference compared to last year’s models, because in architecture there is no relevant novelty and the GPU is the same: Intel UHD 630. 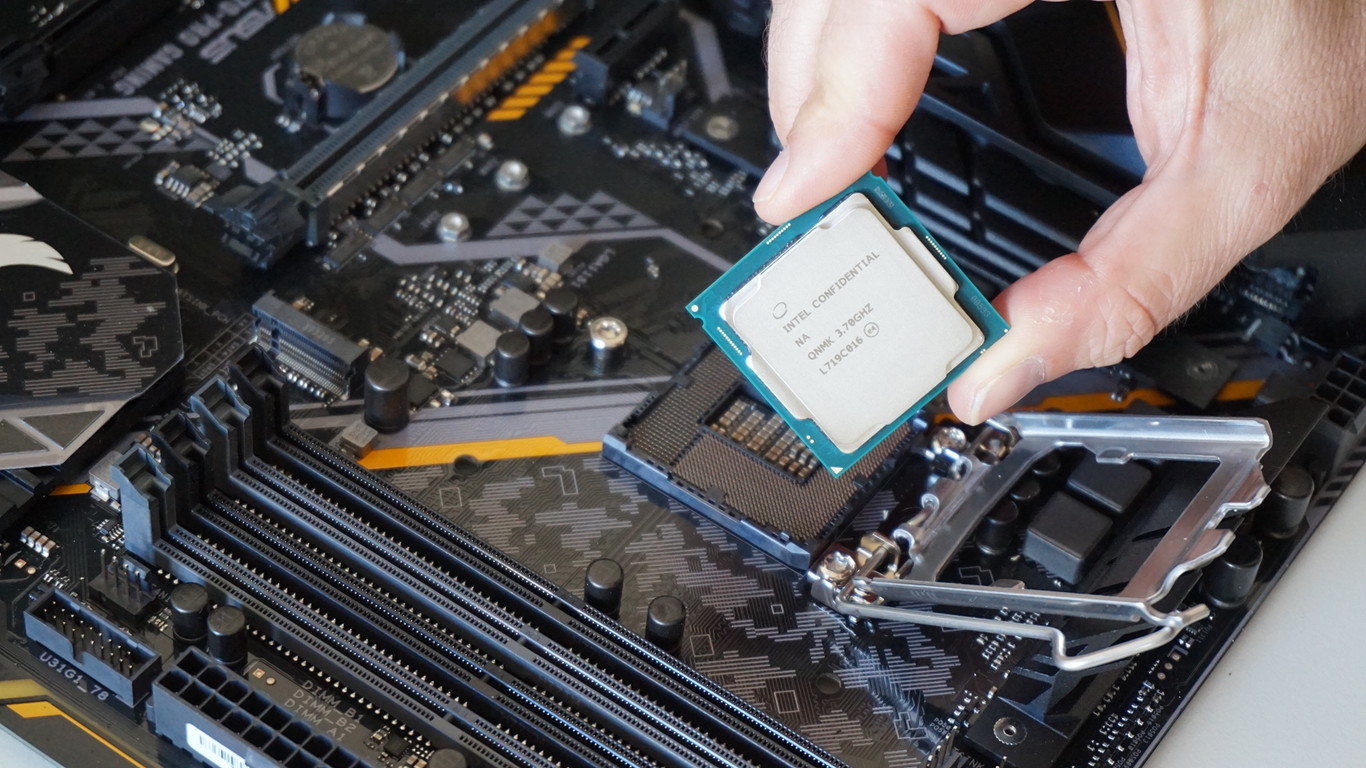 With a price already touching 400 dollars, this Intel Core i7 is not a processor model for everyone. But if your intention is to assemble a PC with the best of the market destined to the gaming world or if you already have a high-end graphics card, this processor is the reference model for which you should opt. Unless you intend to find the best quality / price ratio, in which case I would take advantage of the price reduction of your brother from the previous generation, the i7-7700K which now costs less than 300 dollars.

Not so fast, you need new plate

If the price reduction of the previous generation was not enough reason to think well jump to the new Core i7-8700K, we give you another: you will need a new motherboard. The socket is LGA1151 but for the new Intel Core we have a premiere chipset: the Z370.

For now, the plates that you will find available in the market are quite high, ready for overclocking and accompany reference models like this i7-8700K. In our case we have tested the new processor with one of the many that ASUS has already put on the market, the TUF Z370 Pro, with support for DDR4 memory up to 4000 MHz, Intel Optane and M.2 32 Gbps.

The new processor will hit the market with no serial heatsink, so there you will have to make another investment. If you’re thinking about overclocking, it’s perhaps time for liquid cooling to come into play.

In our test equipment with the Intel Core i7 8700K processor we also have 16 GB of Corsair RAM at 2133 Mhz and a SSD Sandisk Ultra 1 TB with a clean installation of Windows 10 (all components have been updated to the latest drivers available at the time of the tests before the test), all mounted on the TUG ASUS Z370-Pro Gaming motherboard.

As a graphic card for this test we take advantage of the recently presented Nvidia GTX 1070 Ti. This data must be taken into account when comparing with other processors also analyzed in previous months but with the GTX 1080 top model, so in game tests we do not make a direct comparison to have great influence on the results the graphic card model used. 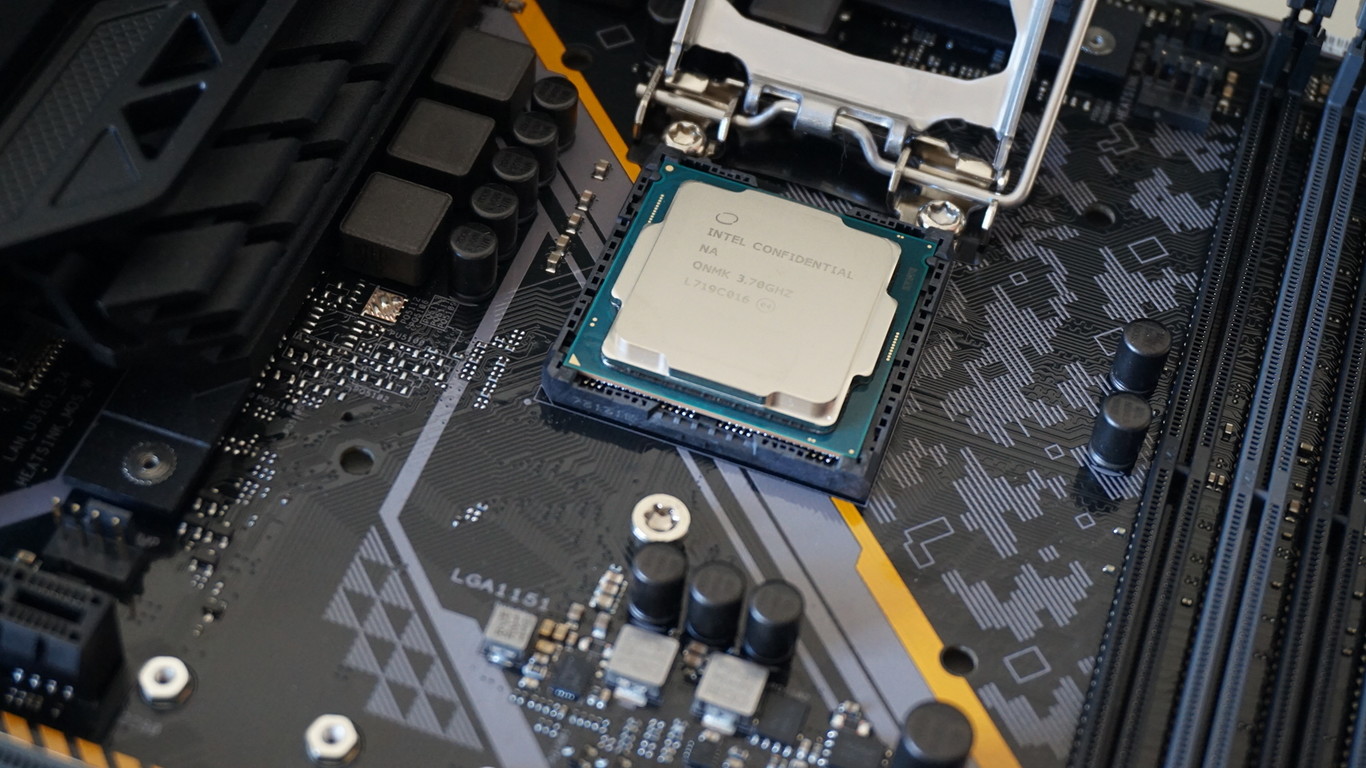 This third evolution of the same architecture that Intel is tuning for its processors presents in this Core i7-8700K a TDP of 95 W. In our test equipment, with the system in idle mode, in total it gives us 52 W of consumption. If we start a browser and an office program, the consumption goes up to 64 W.

You may also like to read: ASRock miniPC presumes to be the most powerful on the market, the secret is on the plate

As in previous tests, we implemented a 4K video conversion with Handbrake to place the processor above 80% of workload and the consumption went up to 138 W, which leaves us a controlled consumption below the TDP.

While in consumption the i7-8700K remains in an acceptable area, with the temperature we will have problems if we do not bet on quality and powerful cooling system

Not so satisfied we have stayed with the operating temperature, where Ryzen takes an important advantage according to our tests. With an ambient temperature of 17 degrees at the time of testing, at rest the Core i7-8700K processor, with air cooling with a Noctua heatsink, is around 55-60 degrees Celsius, easily rising above 85 degrees with loads above 80%, so it is highly recommended to look at cooling for this type of processor.

In case you are thinking about overclocking, that high temperature situation will be even more aggressive. In our test equipment we tried to reach 5 GHz in overclocking and the system could not stand a lot of time with our cooling system.

Performance of the Intel Core i7-8700k

As in previous processor analyzes, the battery of tests with the Intel Core i7-8700K started with two Javascript tests designed to check the performance of the team in web browsing tasks and HTML5.

The next test is Cinebench, where both the high Ghz of the cores and especially their number and threads, are noticeable in the results, far surpassing the i7-7700K of the previous generation and getting close to the Ryzen that both have boasted these months of his performance in tasks where having many cores and threads was key.

Another of the synthetic tests that help us measure and compare equipment performance under the same conditions is PCMark8, with tests like Work where frequency stands out as the most important element, while in Home or Creative the cores and threads take advantage.

We also have figures with 3DMark software :

We now turn to tests with video conversion, for which we use Handbrake. The test consists of the conversion of a video of 15 minutes UHD H.265 to H.264 MKV. These are the results, which show that this Core i7 is not only ready for games, as we will see below, but in demanding tasks and certain scenarios, the Ryzen 7 that until now were up, are overcome. 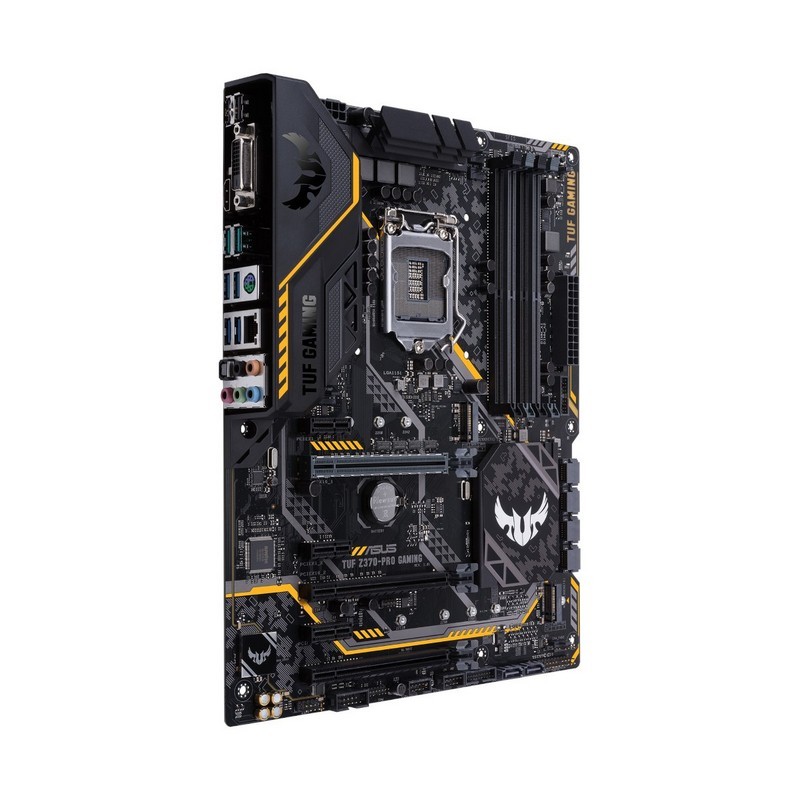 We must remember that the game data of the previous processors were obtained with the Nvidia GTX 1080 graphics. We left those numbers as an orientation and to check the value of the processor according to the resolution, but the comparison should not be made directly frame by frame. We are already working on a direct comparison using the same graphics card.

Of the family that comes and with this overclocking capacity, this processor takes over from the previous i7 “gaming” from Intel, although in relation quality / price we continue to be with the previous generation to save about 200 euros that we can invest in improving the graphic part of our PC gaming by pieces.