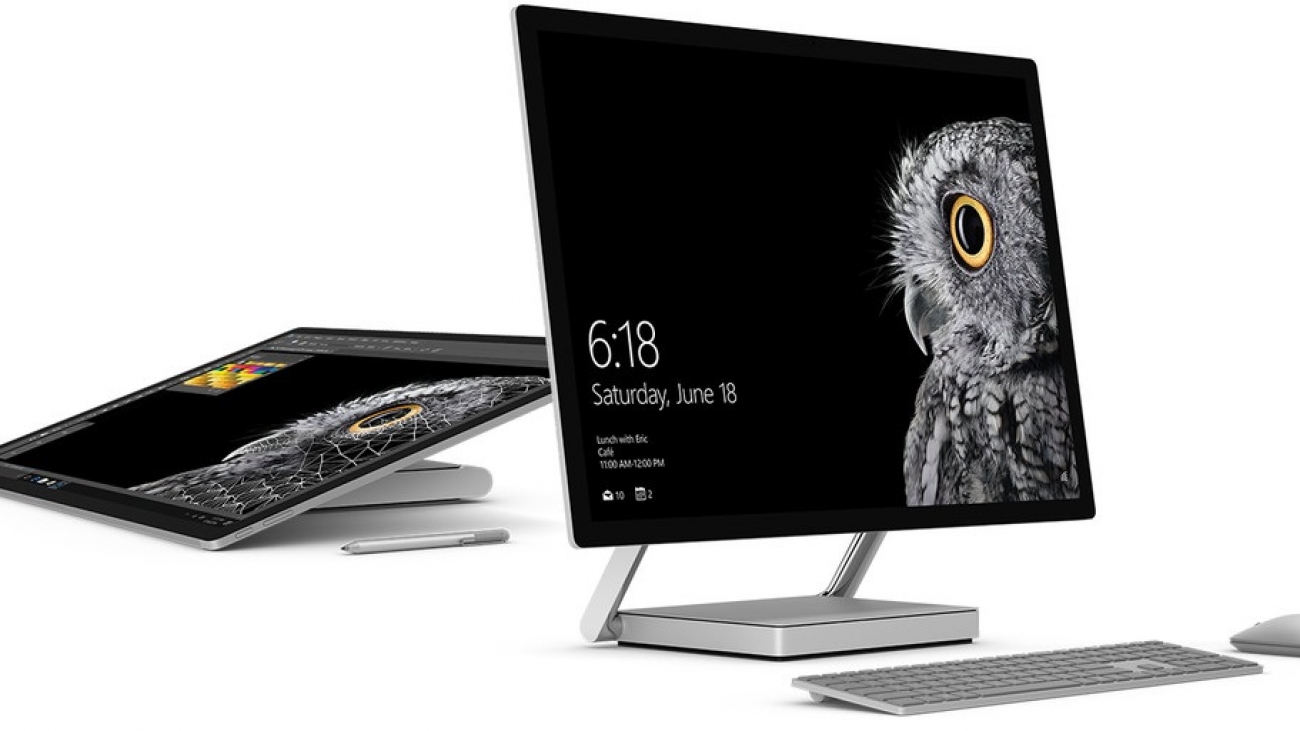 Obviously, there is little doubt in it by design, usability, innovation, or specifications, the most difficult to assimilate in the Surface Studio is the price: starts at $3000 and we can go out and go up to $4200. How many people can or wants to invest in something like this?

Reach some indications that the interest is better than expected, we have means as Digitimes that have direct pulse chain which is responsible for supplying components to this type of gadgets in Taiwan. What we advance is that Microsoft is shipping twice computers Studio Surface than expected.

In addition to some innovation in control methods, clearly the star of the team is its 28-inch screen with a resolution of 4500×3000 pixels

Projected sales for the last quarter of 2016 spoke of 15,000 units, and Microsoft is currently closer to comply with 30,000 units. Keeping this in mind, what they are doing is putting more fuel into the machines and preparing a production of 30,000 units for the first quarter of 2017.

Presented in a big way last October, along with the renewal of the Surface Book, this computer has not been put on sale until late last month, so it is difficult to draw major conclusions about its usefulness and market success.

Obviously, with the starting price that has nobody would expect a millionaire sales. We do not know how many actually sell Apple iMac, not a breakdown of the 3.5-4000000 putting on the market every year, but it seems that Microsoft still has a long way to go to gain a foothold in this select market or prepare versions more affordable.

By the way, this is a market, that of the all-in-one that bypasses its best : it had an annual decline of 3 to 5%, and it seems that things will change too in the medium term. Laptops, and to a lesser extent those designed to play, are the ones with a better health.