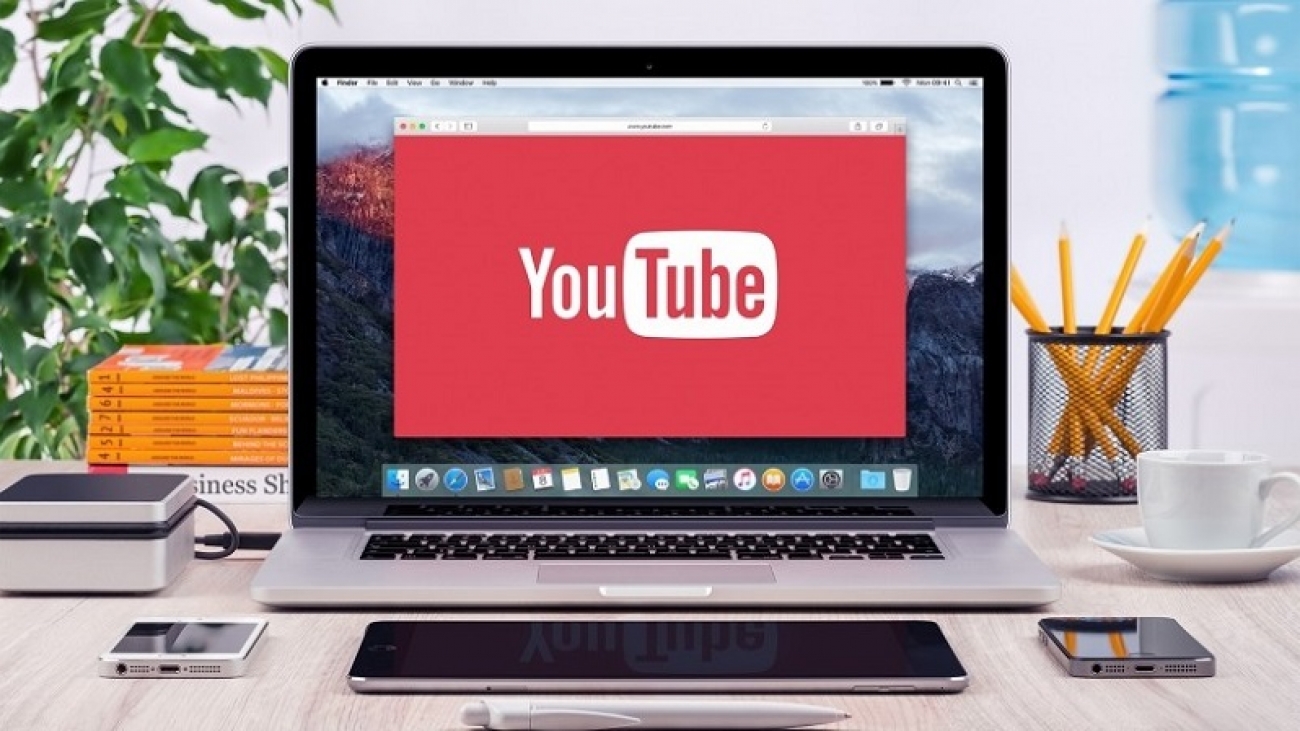 Google begins to fail its advertising stall in one of its key businesses YouTube. Some big advertisers begin to leave the platform after detecting that their ads are accompanied by videos that should not be exactly ads and that promote hate or racism.

Among the companies that have closed deals with Google are AT & T and Verizon, two of the top US telecommunications carriers, while in Europe top-tier agencies such as Havas have been fed up with having their customers’ ads appear in videos that Associate them with those messages and defamatory contents. Google (YouTube) has a very fat problem at hand.

The situation is especially delicate for a giant like YouTube. The problems may not be as serious if we consider that Google is still an absolute reference in online advertising, but that YouTube problems have caused Google’s shares to fall 4% since last Friday.

That means that Alphabet has lost about $ 25 billion in its market capitalization in less than a week, but it also does not seem to be a simple solution to the problem. Google has apologized and promised to solve the problem, but the truth is that it has difficult.

The reason is obvious: to avoid that the advertisement of a client appears next to a video with offensive or inappropriate content must first be detected, and for this it requires an army of people who are able to arm themselves with scissors to censor all those contents In which Google advertising should not be activated to give income to its creators.

“Even though we want YouTube to be a place to express ourselves freely, we are analyzing in detail how to broaden user community usage guides on hate speech and harassment.”

The growth of YouTube in recent times lies precisely in those related videos that appear after watching any video, and are selected with an algorithm based on artificial intelligence that learns from our preferences to offer similar content. For Philipp Schindler this is precisely one of the tools that will also help them to control the problem.

That does not seem to have been enough for companies like AT & T, in whose statement we could read how the company was: “Deeply concerned that we saw our ads appear with YouTube content that promoted terrorism and hatred. It will never happen again, we have removed our advertising from Google non-search platforms.”

Phil Smith, CEO of Isba, another of the big advertising agencies that make use of YouTube, agreed with that criticism. “Whatever Google’s editorial policy, advertising should only be able to be sold in secure content for brands,” said the director. Large media groups such as The Guardian also debated on the subject and have decided to cease their collaboration with Google until the company offers guarantees that the problem is solved.

Among the changes made by YouTube are the new tools for advertisers, which will make it possible to exclude “potentially questionable” videos from the start of a new campaign. More granular control for advertisers about where they want their videos to appear is another of the measures promised, while that new control work wants to be a guarantee that the problem will stop. We will see if the measures – even in full development – have or do not have the desired effect on both YouTube and advertisers.