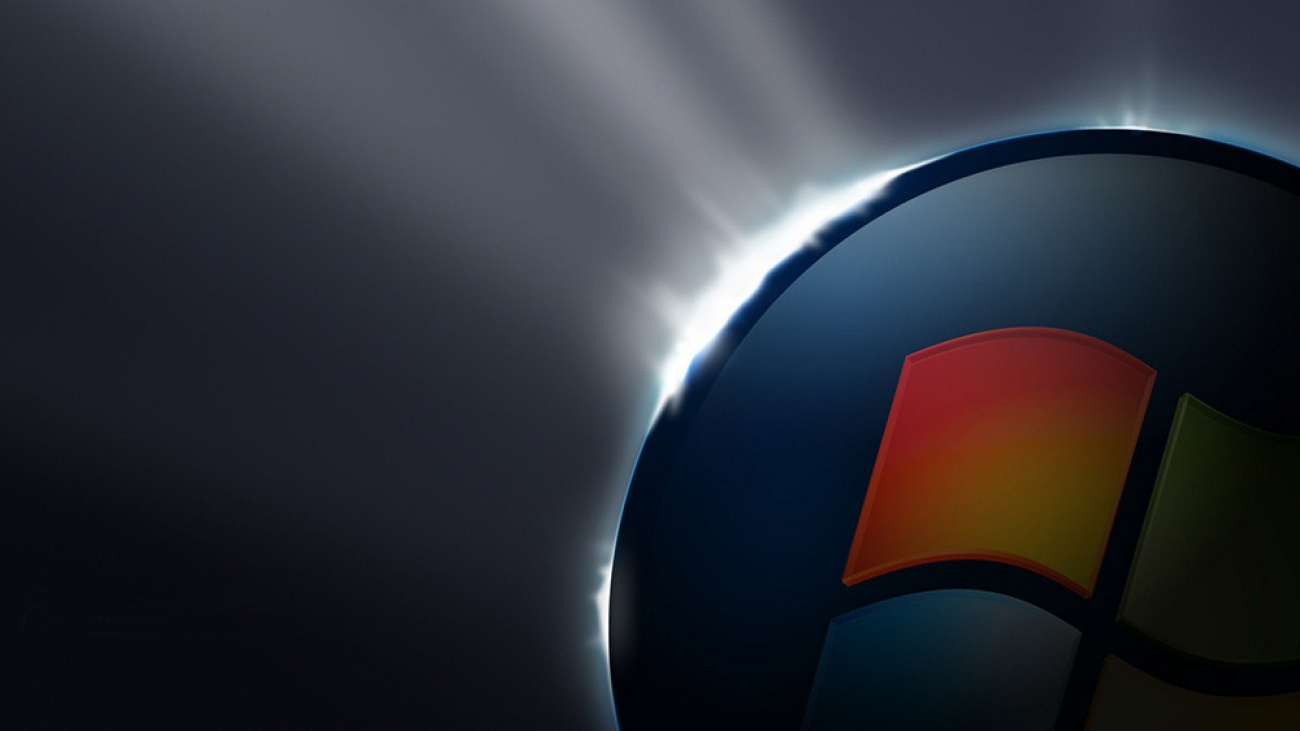 Microsoft has done everything in these last two decades in terms of operating systems. It has entertained us, of course, with versions that have had as many successes as mistakes but with the constant aim of trying to bring information to all types of users.

Microsoft gives us one of lime and one of sand

The history of the different Windows operating systems in recent years tells us that for every good version there is a bad one below. A Windows 98 (good) happened Windows Me (bad), after which came Windows XP (good), Windows Vista (bad), Windows 7 (good), Windows 8 (bad) and, finally, Windows 10 (well). 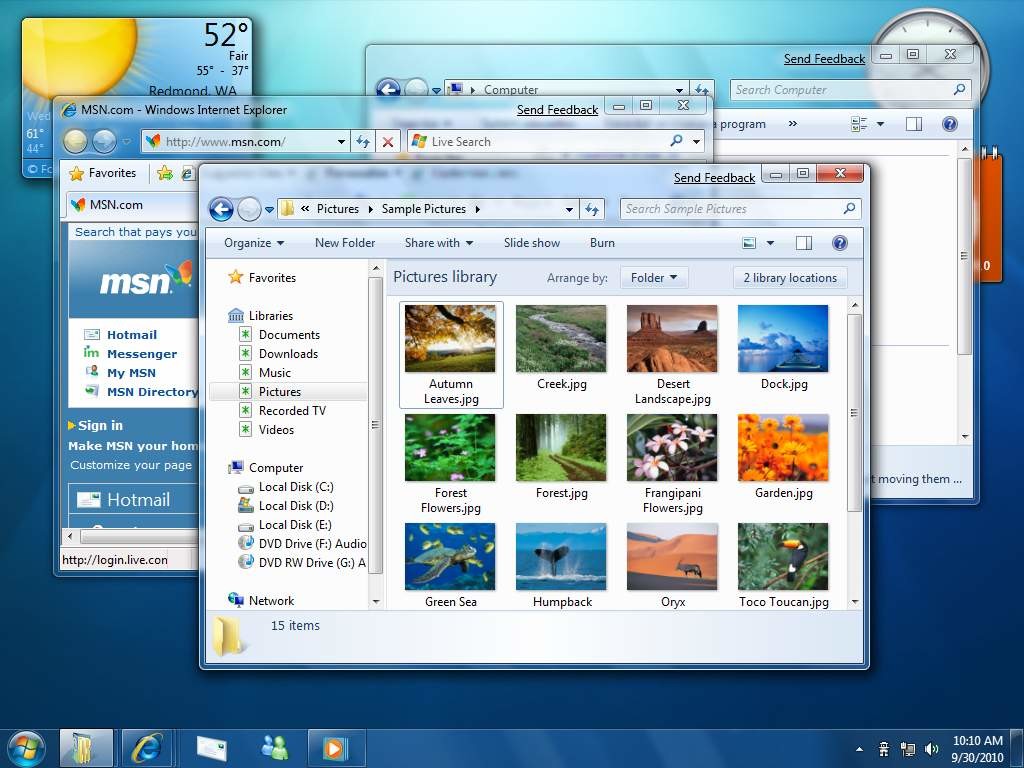 Although there are nuances, the truth is that this is the general impression that the different versions of Windows have quoted, but as often happens among all this list of versions there are some that have been especially criticized.

Windows Vista is in fact considered by many to be Microsoft’s worst operating system released to the market, and a decade after its launch there are some arguments that support that claim.

Windows Vista made many mistakes …

One of the main problems of Windows Vista is that Microsoft simply sold us the gold and the Moor with this a priori revolutionary development. The company of Redmond began to work on it with that mammoth project called Longhorn in May 2001 that finally never saw the light.

Among the options of that project stood out the hypothetical introduction of the promising WinFS file system, but the Microsoft teams wanted to cover too much with this and other features that seemed to make sense in themselves but never got to “play as a team”. There was no overall vision, and those responsible for Microsoft had to abandon those ideas to set a goal that would allow them to offer once and for all a successor to a Windows XP that threatened to be too irreplaceable (which ended up being for many). 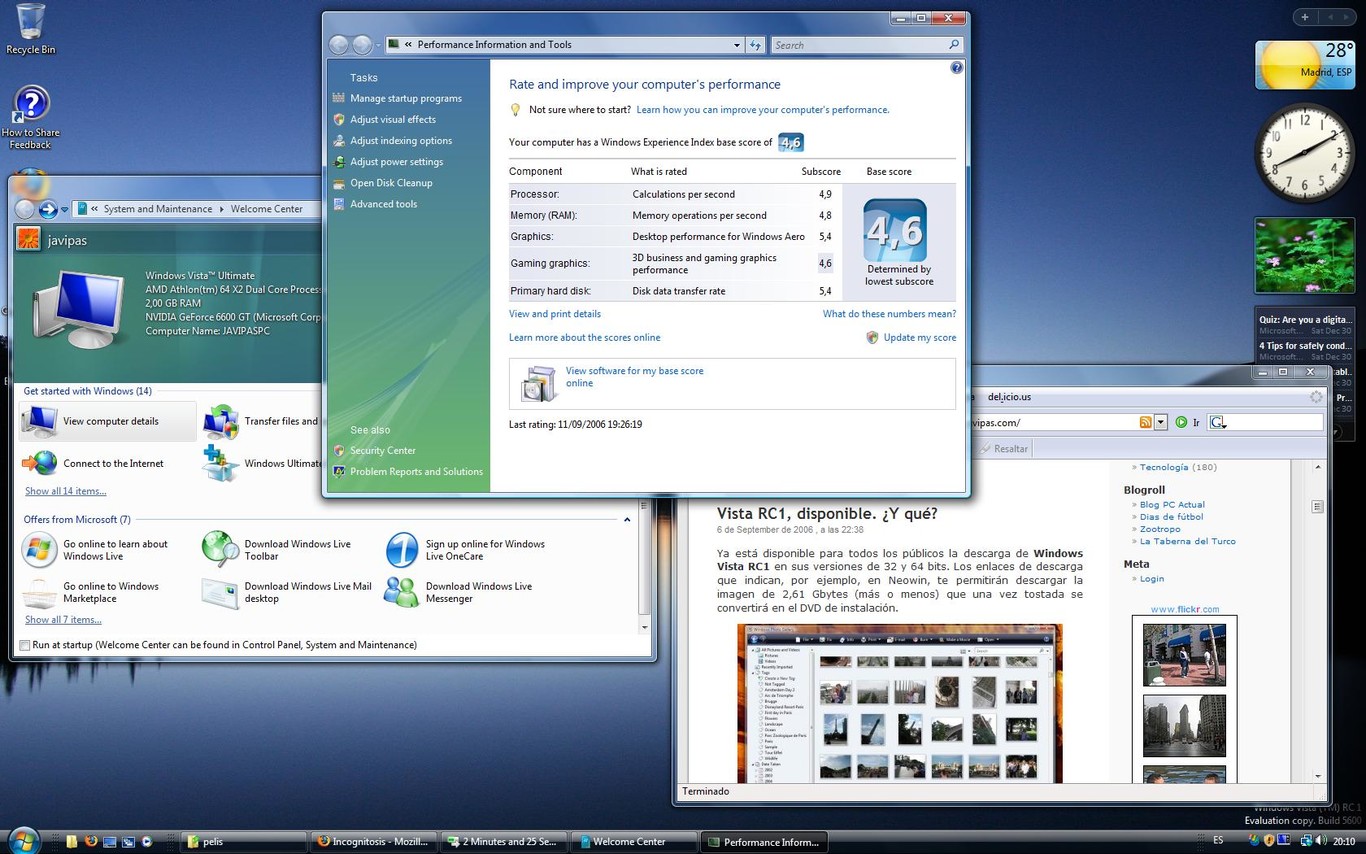 When it finally launched on January 30, 2007, Windows Vista received criticism of all kinds. Many of them were aimed at their hardware requirements, which meant that the novel Windows Aero interface caused response times to impair the user experience on modest computers. Aero asked too much for what he was doing.

The price of the editions of Windows Vista (The Ultimate edition cost $399) and the inclusion of DRM systems were not liked by users, but if there was a widespread criticism was the one that starred in the famous UAC (User Account Control), a feature that allowed to control the execution permissions of applications and tools according to the type of user, but that was implemented in a horrible way: the dialog boxes of UAC appeared everywhere, making the user experience come out damaged.

… but it also had many successes

The negative reviews to Windows Vista left room for some positive comments, and among them stood out those that were made with respect to the introduction of DirectX 10, some APIs that allowed to improve both the performance and the quality of the games.

What many people do not remember is that Windows XP also received a lot of criticism during its introduction, but it ended up becoming one of the most “wanted” operating systems (if that can be said of an operating system) and respected by Microsoft for the successes that were introduced with the successive Service Pack.

With Windows Vista something very similar happened: SP1 for this operating system corrected many of the defects that had plagued this operating system. Although compatibility problems arose again among a few users, many others – and I included myself – we found improvements very relevant in practical aspects (such as the insufferable copy of files) and also in other internal ones that made Windows Vista a much more decent development.

As I said then in my other blog, from my point of view Windows Vista was cool. In fact the criticism was reduced significantly and the thing improved even more with Windows Vista SP2, in which especially the previous version was tuned with new patches and some curious but almost anecdotal features (Blu-Ray recording support, for example).

Then, of course, would come the expected and especially desired Windows 7, a version that even today is hailed as the best in Microsoft’s history and managed to learn from the mistakes of their predecessors to raise a much more accurate bet. For some as the undersigned, Windows 7 was nothing more than a “corrected” version of Windows Vista. Something like a Windows Vista SP3. Without the failures and errors (initial) of Windows Vista, Windows 7 could never have reached where it has arrived.

Surely here there are opinions and arguments of all kinds, but although Windows Vista was disappointing and problematic in its beginnings, it managed to correct the step, and that is of course meritorious. Was it the worst operating system in Microsoft’s history? I doubt it, and if there is any development that can take that “award” that would probably be Windows Me.