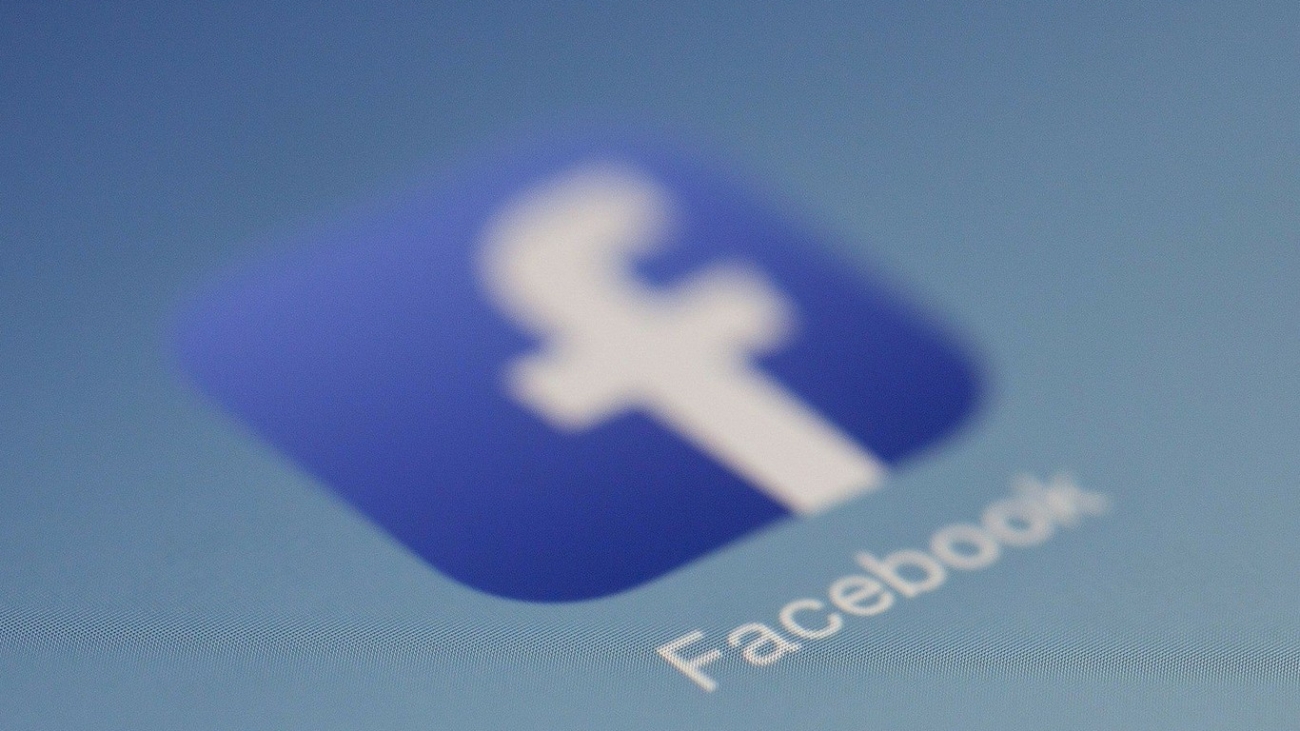 If you hear names like Chelsea Manning, Julian Assange or Edward Snowden, you’ll soon hear the name of Christopher Wylie. This 28-year-old data scientist has exploded a time bomb by confessing how the company he worked for, Cambridge Analytica, built a tool that in all likelihood helped Trump win the 2016 election.

This is what Wylie affirms, which has shelled the secrets of a scandal in which Facebook plays a fundamental role. More than 50 million Facebook profiles were collected to end up configuring psychological profiles that would later be vital to orchestrate political campaigns: messages specifically designed for certain audiences that would ultimately influence the final vote.