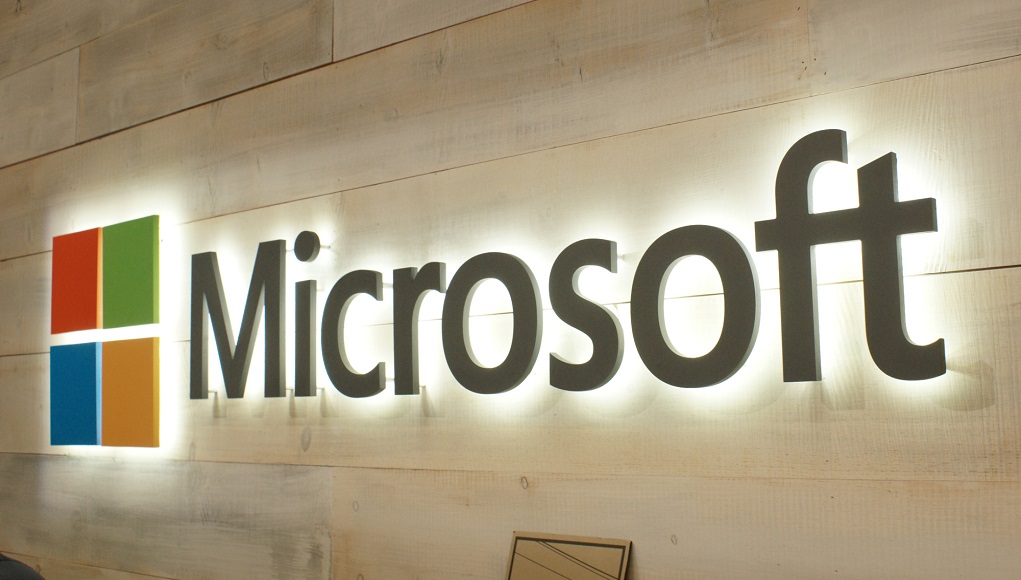 Microsoft has announced a new product for the blockchain platform Azure. The Azure Blockchain Development Kit is based on serverless technologies and is designed for developers who will use it to create their own blockchain systems.

The main product manager of Microsoft, Mark Mercury, told about the product announcement in the company’s blog. According to Mercury, the toolkit is a solution that extends the capabilities of the Azure Blockchain Workbench application and the Azure platform itself. That is, it can freely integrate with Microsoft products, as well as with third-party systems.

Microsoft has been active in the blockchain industry for several years. The technology giant develops blockchain products for various application scenarios, including identity management, authentication, corporate blockchains, the financial market, and even the media.

The new package of tools simplifies the process of developing the blockchain for companies and programmers and solves a number of problems that developers face when creating blockchain applications, such as the lack of efficiently functioning connection interfaces, the complexity of integrating non-blockchain data and systems, and the actual use of smart contracts and networks blockchain.

“These tools will be the first step for many organizations on the path to restructuring their business models. Our team has found new ways in which developers can go farther and faster,” says Mercury. 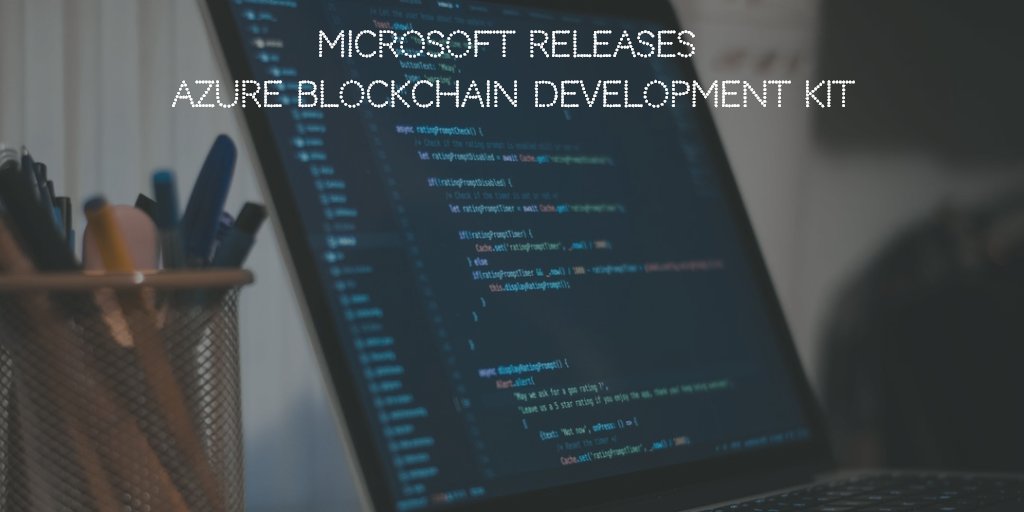 At the moment, the package’s functions include the creation of SMS and voice platforms through which users can interact with the blockchain network, as well as the ability to integrate with Internet of Things (IoT) devices and mobile clients.

According to Mercury, the Azure Development Kit can support a large number of scenarios and clients:

The first release of the toolkit is aimed at ensuring the integration of external data with the blockchain-based system. In this regard, the Azure Blockchain Development Kit tools include a set of Logic Apps that provide hashing for files and related metadata. Additionally, the kit also contains tools for creating smart contracts. Logic Apps included in the package support the most popular solutions used by companies to store documents and other information, such as Azure Storage, OneDrive, One Drive for Business, SharePoint, Box, Adobe Creative Cloud and FTP.

It is noteworthy that the Azure Blockchain Development Kit provides the ability to connect to networks of other blockchains (Ethereum, Corda, Bitcoin and others). This will allow companies to bring their blockchain networks to a higher level.

In addition to the toolkit, Microsoft has released a datasheet called DevOps for Blockchain Smart Contracts. The document sheds light on the methodology that developers will use during the process. It covers a variety of topics, and it will be useful both to developers who are already familiar with the blockchain technology, and to those who are just starting to work with a distributed registry.

In conclusion, Mercury explained that using a set of tools, technical descriptions of DevOps and other instructions is an important step in Microsoft’s plan to present the benefits of the blockchain technology to the business community:

“The Azure Blockchain Development Kit tool is another step towards making the development of complex blockchain applications accessible and fast. He leads our investment in blockchain and connects with computer, information, communication and integration services available on the Azure platform and the Microsoft Cloud to provide a robust toolbar with which developers can implement their ideas. 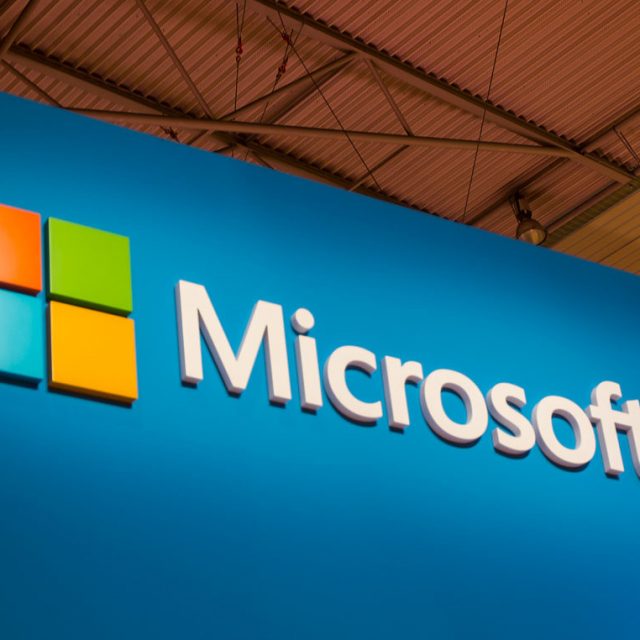 The total bet of Microsoft by artificial intelligence 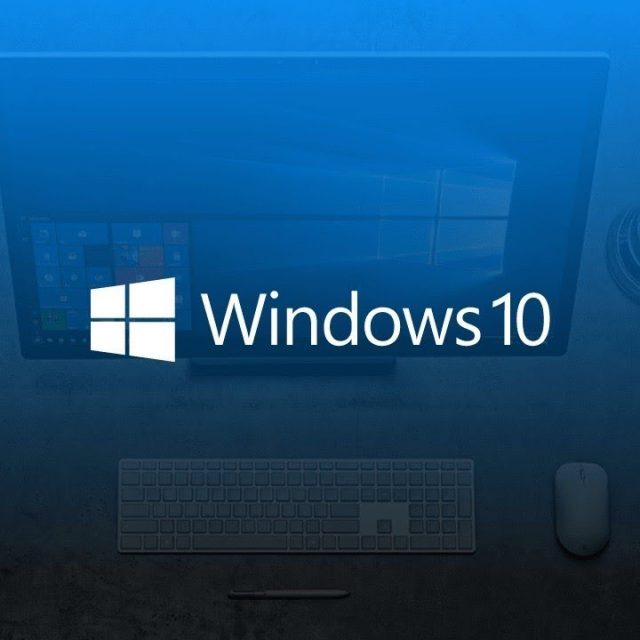 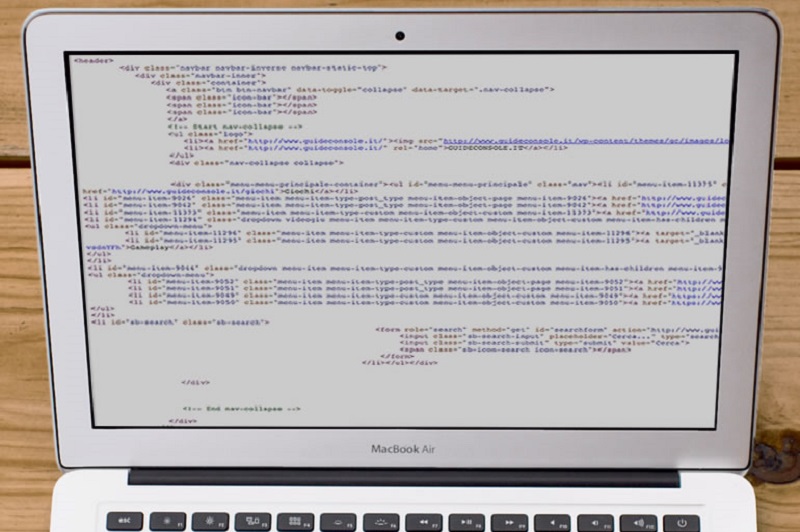 Why create a site is difficult? 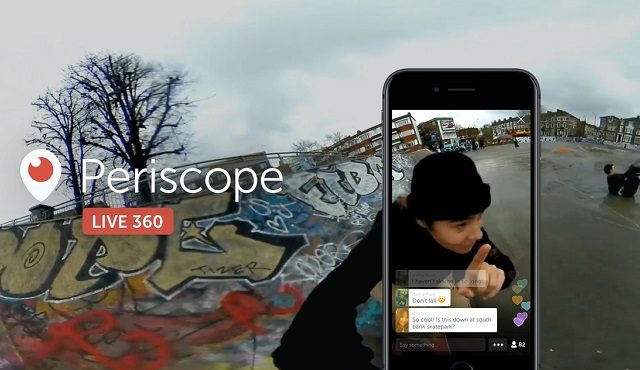 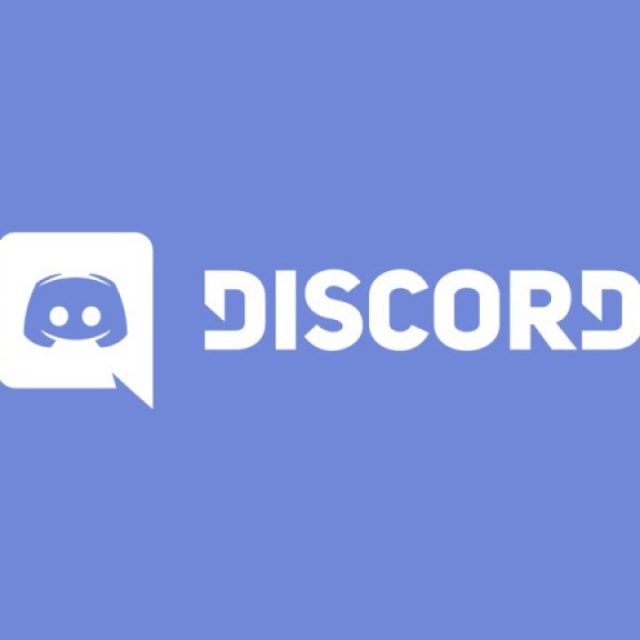