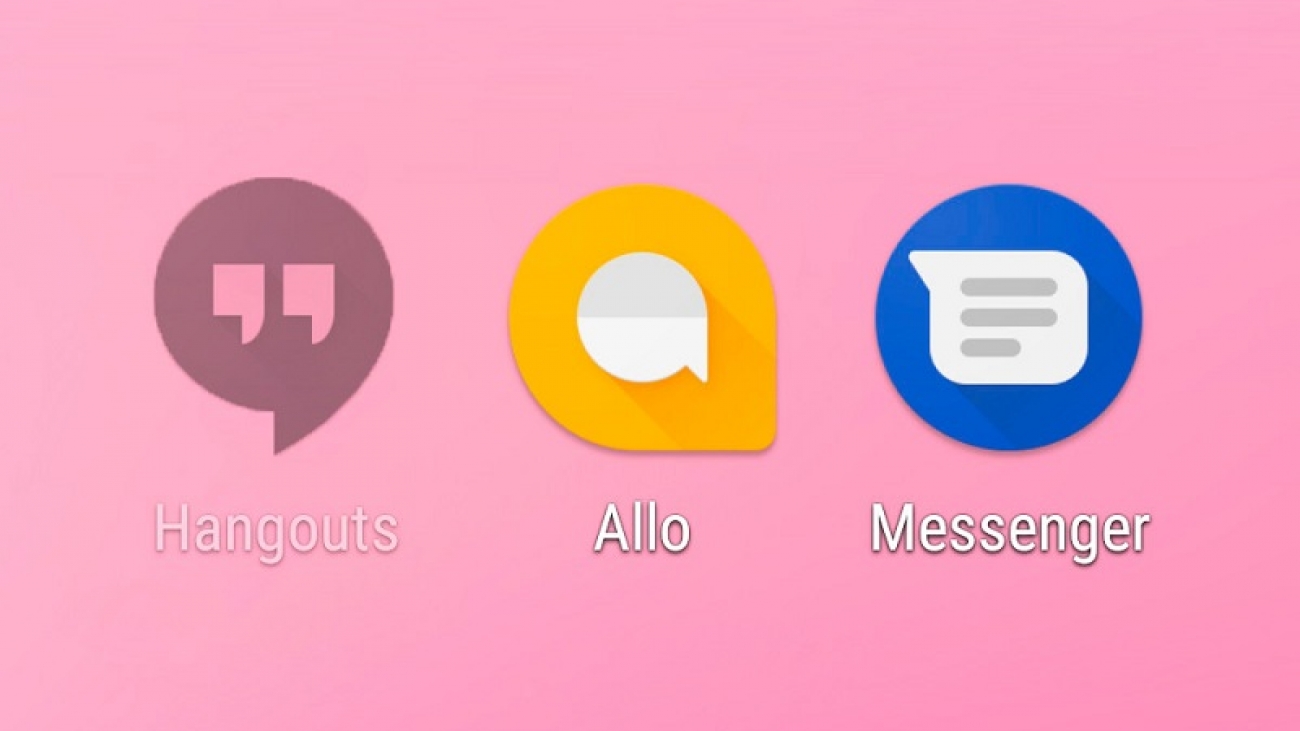 Hangouts, the bet that went wrong 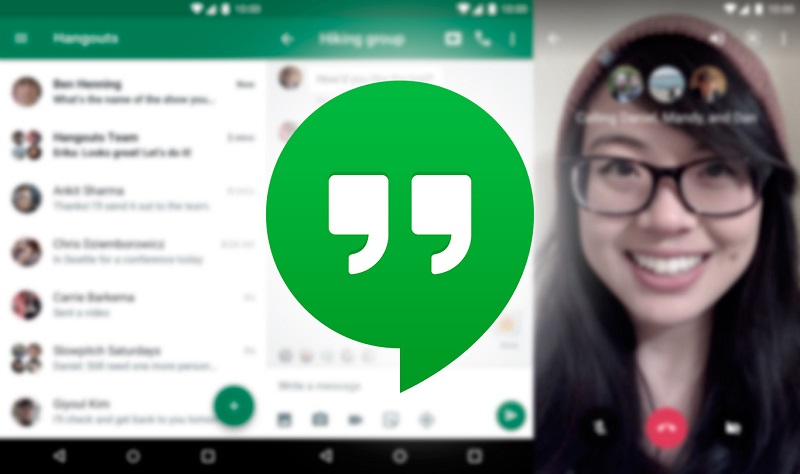 When Google saw that its Talk app had no traction decided to make a drastic change. It introduced a new application, Hangouts, and provided very interesting functions such as calls and video calls, when other applications on the market did not have such functionality. However, that the application was linked to the mail account and not to the phone was an impediment to its use, although it was installed as standard on almost all Android terminals in the West.

To promote its use, Google went one-step further by integrating SMS into that application. This was quite chaotic, often preventing you from knowing if you were talking by SMS or online with the caller. A few updates fixed this problem, and the interface little informative, but it seems that was not enough. In 2016 the SMS integration became voluntary on the part of the user, and Google launched a specific application for short messages, Messenger, which also supported RCS (the operators WhatsApp).

However the highlight was that in the last Google I / O launched two new applications of communication : Allo, for messaging, and Duo, for video calls. That these two functions are separated into two is quite strange and denotes that perhaps these projects were not coordinated correctly. In fact there are rumors that they will be integrated in the future.

You may also like to read another article on Web-Build: The advertising trend that is costing millions to Google and that could cost you much more in the future 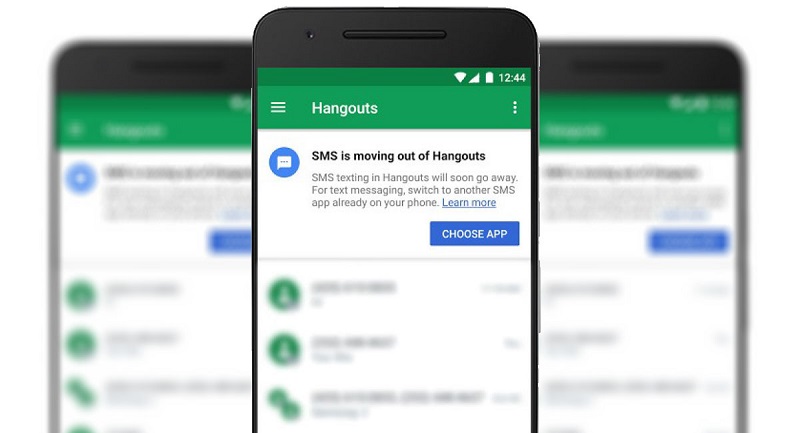 The truth is that the release of Allo and Duo have been quite disappointing. On the one hand they have not been properly promoted: they do not install by default on new Android or appear prominent in Google Play, or Google has made a powerful advertising campaign (such as did with the PC Chrome browser).

But now it seems that changes are beginning to take place. Allo and Duo (either separately or integrated) are the future of Google messaging. Hangouts has the counting days. Although when the new Google applications were introduced, it was said that Hangouts would still exist. We have already seen two very important things this week: on the one hand, in the corporate part (G Suite) Hangouts becomes two applications : Hangout Meet (for Video conferencing) and Hangouts Chat (for messaging, but Slack style); And on the other hand Hangouts will lose the possibility of managing the SMS.

That is, it looks like Google is dismantling what it created with Hangouts. It maintains it, yes, but focusing on the corporate market. And for private users, for Android users are Allo and Duo. Hangouts end is near.

Will they join in a single Allo and Duo application? Although the rumors indicate that yes I have my doubts. That Google has now separated Hangouts in two, like Allo and Duo, indicates that for some reason Google prefer separate applications.

But what is clear is that we are facing a major change in Google’s messaging strategy, just like when they replaced Talk by Hangouts. The difference is that the market is now much more mature and it is difficult to reach the critical mass of users to make a difference.