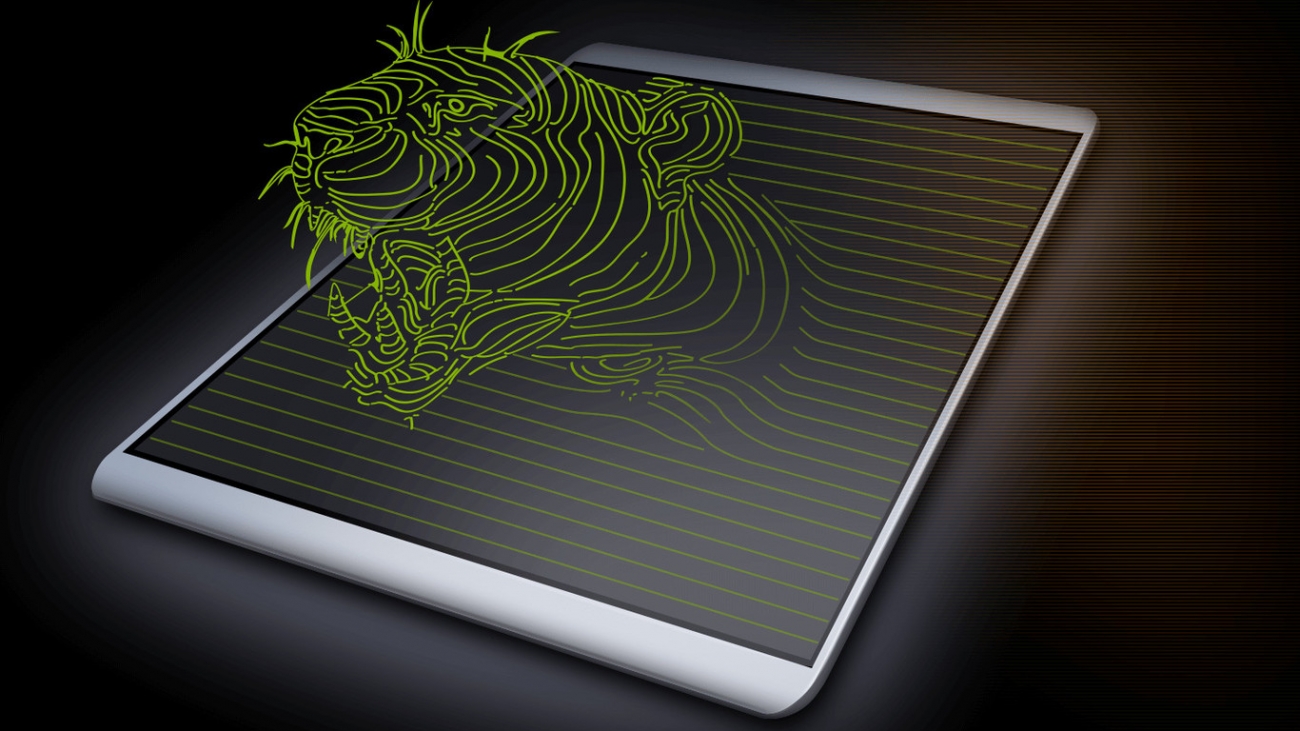 Everything that saves space inside a device is welcome, if not tell the poor 3.5 mm jack. Google is looking to be someone important in hardware, so we have already seen aggressive bets such as buying the smartphone business from HTC. And this continues, since it was discovered that now they have acquired a new company that, in theory, is capable of transforming a screen into a loudspeaker.

This is the British startup Redux, which, according to some documents, was acquired by Google in August 2017. The strengths of this company is that they have created technology to omit the use of traditional speakers either in smartphones, tablets or PCs, since the audio would be broadcast from the same screen.

The movement is quite interesting, as this gives us clues as to what they are planning in Mountain View. In this case, the possibilities offered by Redux speak to us of more slender and waterproof devices with a higher degree of certification, since the device could have a higher intensity seal because the loudspeaker holes would not be needed.

Redux tech turns the screen into a speaker, and a haptic surface. Trying it out here. The sound is actually coming from the screen. pic.twitter.com/VPAi6TzKk9

This of course would also benefit the interior of the devices, since by not needing loudspeakers this space could be used for a larger battery or new components.

Continue Reading: Google Clips, a tiny camera compatible with iOS and Android that seeks to capture moments without complications

For its part, Redux presented its technology during the MWC 2017, which consisted of small actuators on the screen of the device that allowed haptic feedback to mimic the feeling of buttons or sliders. Also, these actuators made the screen vibrate to be able to emit sounds without the need to have a speaker.

At that time, Redux mentioned that his technology was already available for infotainment systems in cars and some All-in-One PCs, in addition to anticipating that during 2018 they would reach smartphones and tablets. Well, the company’s website closed at the end of last year and today we know the reason.

We must remember that this type of technology is not new, in fact Sony released it last year on its A1 TV and this year it was again implemented in its AF8 range due to the good results.

Google has not confirmed the acquisition of Redux and it is unknown how he plans to use it on their devices, but seeing that they now have their own smartphones department, that they have hired the key designer of Apple chips, and have even manufactured their amazing image chip for Pixel 2, we would be surprised if we have an ace up our sleeve.