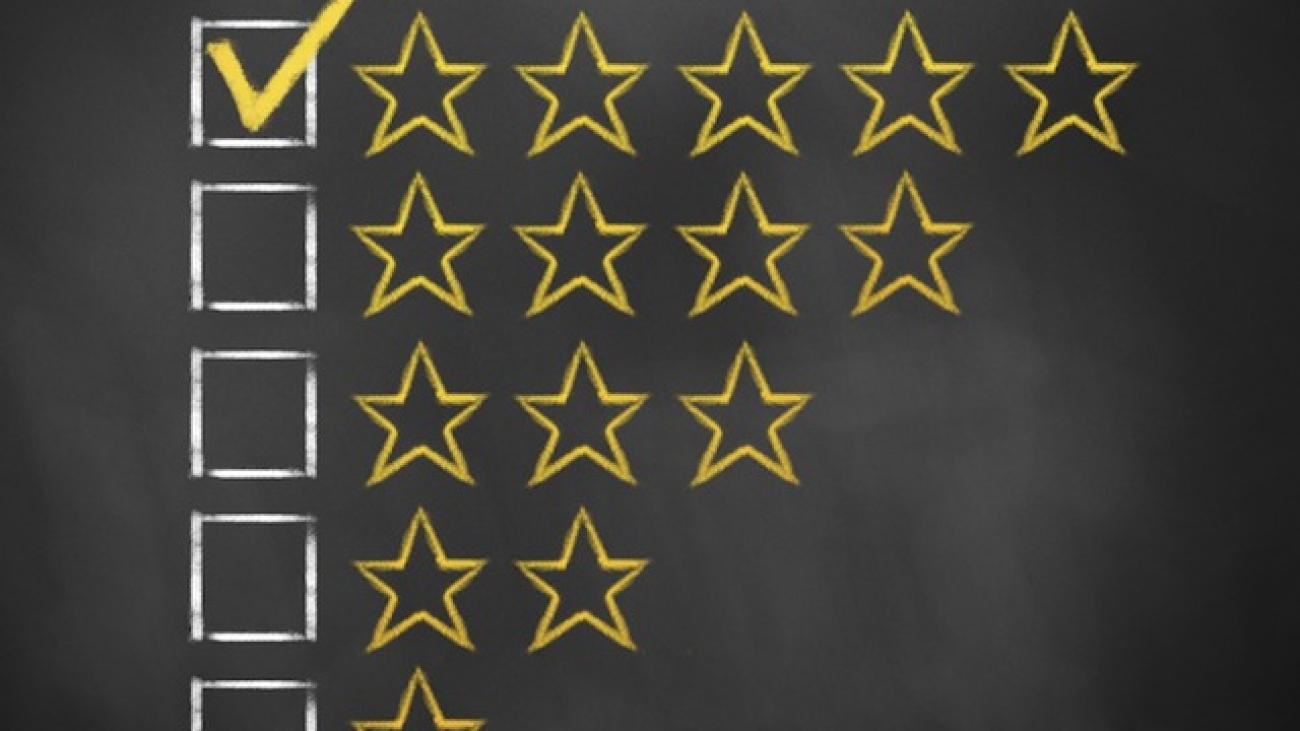 Online reviews have become a tool for the buying decision. And that was that consumer ago going to a store ready to buy what he found in it. Now the client is actively seeking the best product, best price and will not settle for less. And within that process, the opinions of other buyers play a key role.

Not only when the user wants to buy online and need to know more about an article before including it in your cart, also when in the store and can see the product or ask for it to an employee. And the smartphone, which allows us to access the Internet at any time or place, now is the best shopping assistant, the one that lets us know if we have been in front at the best price and what other buyers think of it. 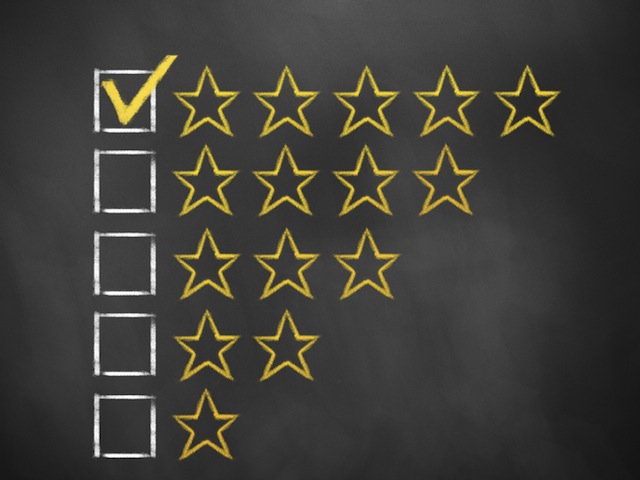 This was revealed by a new study by Bazaarvoice, reviewed by BizReport, on the habit of looking online and buy offline, increasingly widespread. The conclusion is clear: it matters whether consumers are buying in a physical establishment in mobile or by a computer, most likely read before any online review.

In the case of online shoppers are more than half what before making a purchase reading a review (54%), but there are also more than a third of consumers (39%) than do the same before buying an article in the store.

As explained from Bazaarvoice: “Find the opinions of other similar consumers to us has been a centerpiece of the entire purchasing process reported for decades, but now that a percentage of sales have shifted from the physical store, many brands have focused his efforts in that investigating online. Now we bring additional evidence that the online content generated by consumers has a great influence on the online buyer, but also has an impact on profits in physical stores.”

Appliances and electronics products, the most investigated before buying

The report also cites other research in which Google revealed that 82% of consumers use their smartphone when they are in the physical store, especially to find prices and reviews. It is sometimes thought that’s to see if they can buy cheaper online (what is known as showrooming), but according to these data, the most common is to be done as a way to validate the purchase to be done and in the store.

However, not all product categories are investigated equally. The most common are that in the case of the most expensive products, online research more extensive, and in fact, appliances and electronics products where a higher percentage of consumers search online before making a purchase in store. Thus, more than half of consumers compare prices and look for reviews on the products of these categories.

In addition, many products the influence of reviews is greater offline to online (usually because it is products that are more often purchased in stores). The report gives the example of plasma TVs, where for every dollar of spending influenced by online reviews, there are four dollars of offline impact. A figure persuasive enough for retailers offers sufficient content and opinions as to support those purchasing decisions offline.

In contrast, there are sectors where the influence of the reviews and online searches, in general is negligible, in the case of food or furniture, where only 20% of buyers are looking for information online, either because they are cheap products and every day in the first case or because, in the second, it is difficult to find reviews of specific products.