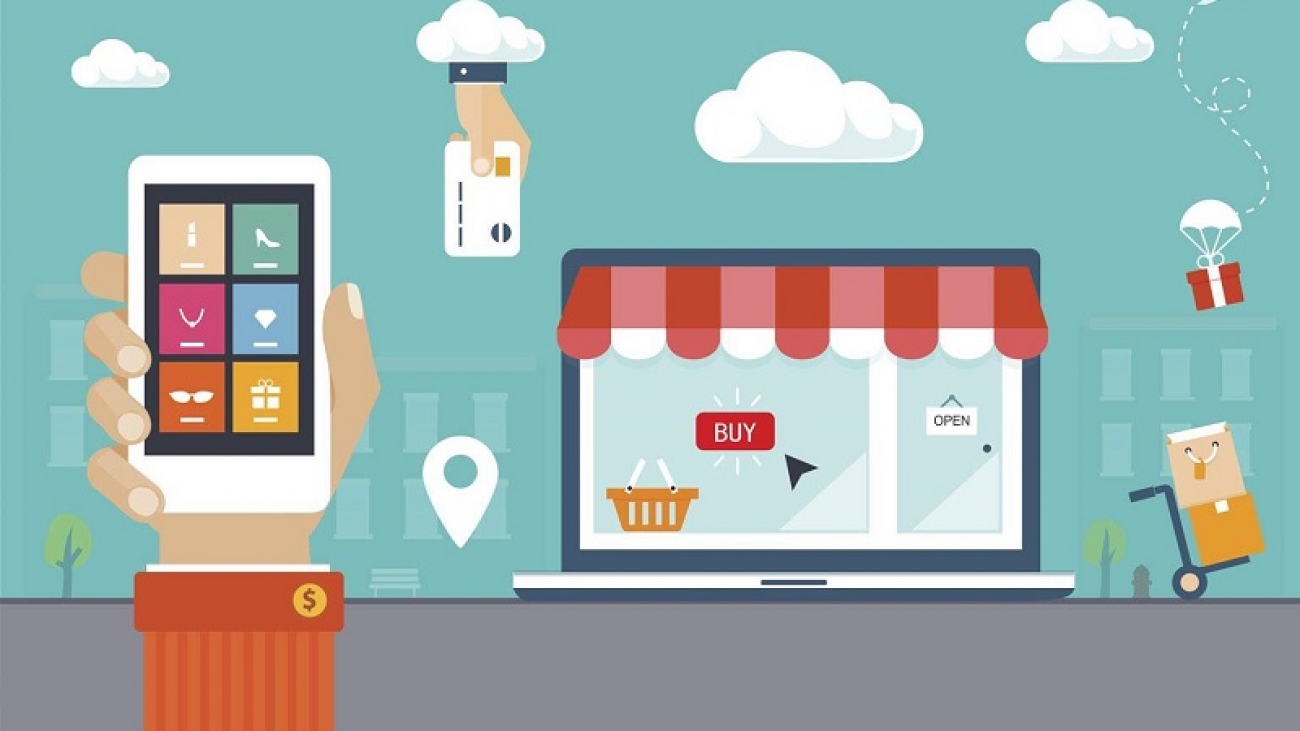 One of the common complaints of consumers is that the ads are downright bad. In general, consumers do not like throwing messages brands and are not interested in the formats used to connect with them. Their complaints are almost always focusing on brands that are very heavy, their spam messages too and employ over and over again the same tricks. Consumers are fed up with strategies provided are especially upset with what brands are doing on the Internet, where annoying practices seem to have multiplied a thousand (at least from the consumer perspective). The surfer bother advertisements chase through the network, which are deployable and annoying, which are hidden in the middle of the text of the news or those that are virtually impossible to close.

Consumers are pretty fed up with advertising and actions that brands continue to connect with them is no secret, but the fact is that brands also seem to be increasingly aware of this state of things. On the one hand, consumers are increasingly active in expressing their lamentations and also make more and higher. On the other hand, and as evidenced in a recent interview, Ignacio Linares, CEO of Paytime app, tools that stop ads and become a kind of border between brands and consumers are also increasingly recurrent (there are the adblockers and its rate of use more and higher). And it is that “users ‘Adblockers’ grow rapidly because the advertising model is incompatible with the digital world” 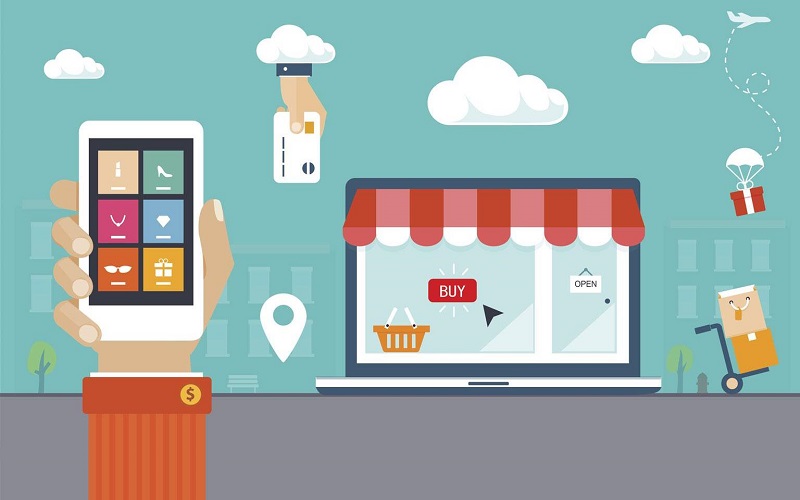 The debate on what to do and what should not be done is increasingly present and is increasingly common, while those responsible for the brands begin to accept more recurrently they should improve.

In fact, as has just completed a study by the Interactive Advertising Bureau (IAB) in collaboration with Kargo and Refinery29, brands and agencies are finding it increasingly clear that what is happening right now is not working. According to his data, three-quarters of executives and agencies ‘client side’ respondents believe that the user experience creating digital marketing now should be improved. More specifically, according to the findings of the study, form 73% of those responsible agrees with the idea that digital marketing should be improved.

“It is imperative that and creative advertising, brand managers, publishers responsible for technology realize they must join forces to connect with consumers in the digital age in new ways,” explains Warc Randall Rothenberg, president and CEO of the IAB.

The main enemies of the good experience

At brands and their responsible not only fails them the experience they generate but also have to face certain obstacles as they work and create their strategies and proposals obstacles that have become the main element of tension in what to create good experiences of digital marketing is concerned. What are these obstacles?

You may also like to read another article on Web-Build: How to be relevant in the new era of consumer and not die trying

The main obstacle and the main point of tension is the market itself. The advertising disorder is the main reason why respondents believe they are not getting their goals. According to survey data, 54% put this question as the most problematic and how does it fail to deliver what they expect in a multi-screen environment. Overall, trademarks and responsible for their campaigns often complain in surveys and studies on this issue, the fact that the market is constantly changing and there are many issues and as varied in the same added layers of complexity among which are still trying to deal.

After this issue linked to the ads themselves and their development elements are positioned. 37% believe that the problem is in the quality of creative and 35% in not being able to place advertising with the proper content for it. That is, the results are not as good as they should and are not being placed where they should be.

Behind them, a mix of technical issues are positioned or associated with the new needs of consumers. For 31% the problem that prevents believes good experiences are the speed of loading pages (which is too slow). This question is positioned in front of both privacy issues as lack of design responsive, both getting 27% of complaints.

Surprisingly, two of the issues that annoy consumers are at the bottom as far as concerns for brands and campaigners are concerned. Only 18 and 16% believe that what generate this bad experience are autoplay videos or audios starting to issue alone.