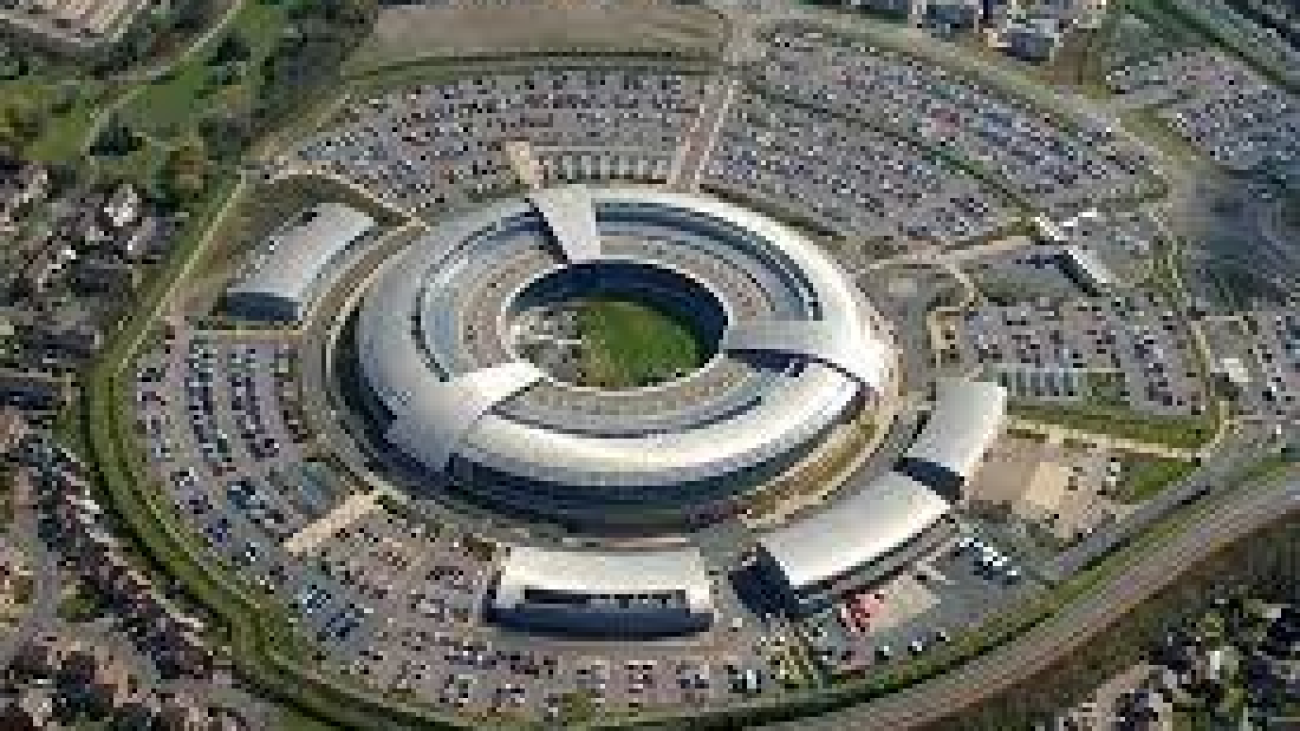 Cheltenham is an attractive and desirable town in the county of Gloucestershire. There are many reasons to buy a house in Cheltenham. The township’s popularity is reflected in its house prices, which rose over 15% between the summer of 2020 and the summer of 2021. Cheltenham offers a diverse mix of parks, bars, and historic neighbourhoods. The town’s affordable housing makes it an attractive choice for both young professionals and retirees.

The town of Cheltenham is a Regency town in Gloucestershire. The town is served by the Cheltenham Borough Council, with some areas in other local authorities. It has a vibrant economy, based on higher added value employment and low unemployment. Moreover, residents earn higher wages compared to national averages. This boosts the property market. Cheltenham is home to many important companies, including finance, tourism, and aerospace. 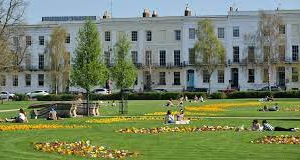 The town’s growth has led to a growing number of new development projects, including a planned suburb – Elms Park. Elms Park will deliver business space, two new schools, and up to 4,115 new homes. Other districts of Cheltenham include Battledown, Lynworth, Oakley, and Prestbury. To the east of Cheltenham, Whaddon offers a smaller, more affordable property market.

The town’s famous Cheltenham Festival attracts racing enthusiasts. Taking place in March every year, the Cheltenham Festival is considered to be the most prestigious jump race in the world. The town also hosts many other cultural events including food, literature and science festivals. You can also purchase a property in the city’s beautiful Imperial Gardens or a historic Georgian townhouse. 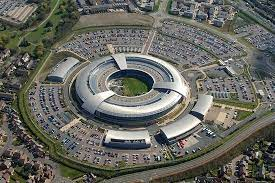 The city is also a hub of employment, with the Government Communications Headquarters (GCHQ) located in Cheltenham. Known locally as the Doughnut, the GCHQ employs more than 6,000 people in Gloucestershire and supports many other jobs in the area. The city’s proximity to the M5 provides a direct link to the South West and the West Midlands. There is a train station at Cheltenham Spa. It is also close to Gloucester and Birmingham as well as being within a reasonable distance to London.