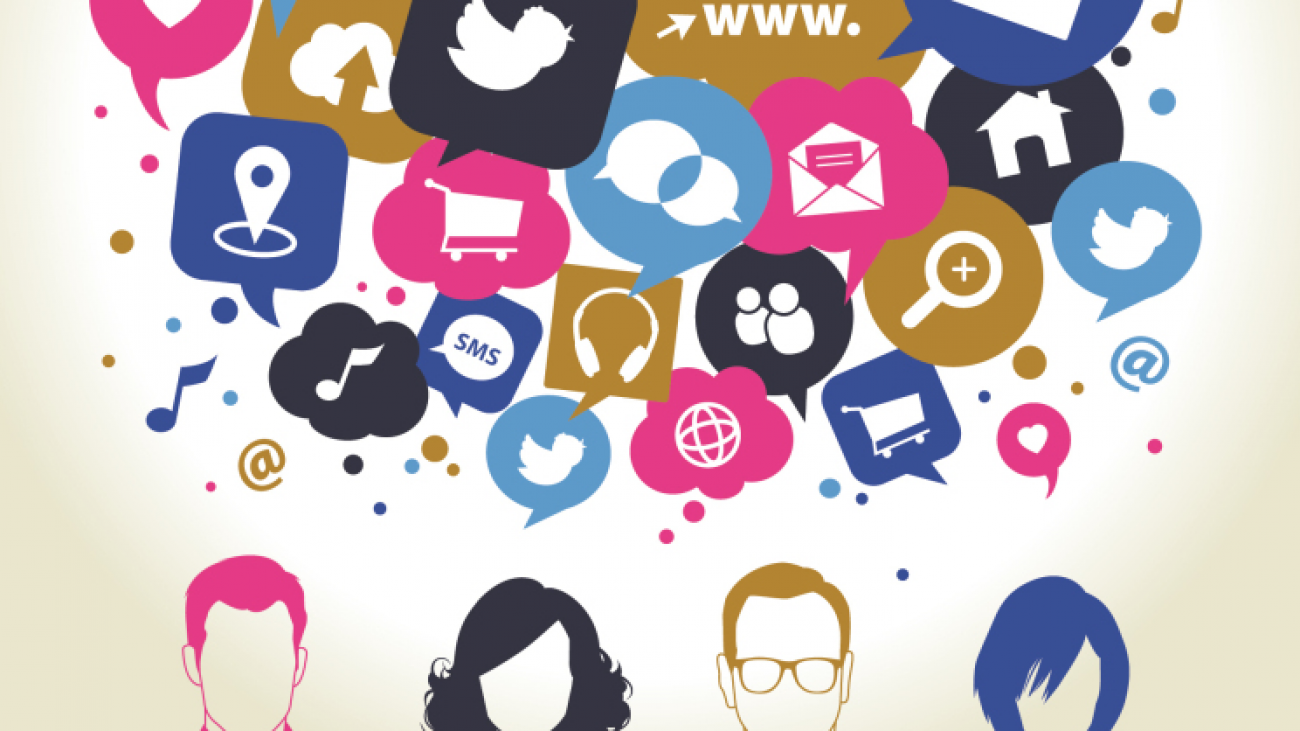 Why triumph marks on social networks and why others fail to go beyond the four I like the fans who are fans in part because they are friends of the community manager or the occasional comment followers? That is a question that many brands are made and on which possibly pay for to have answered. Social networks have become a point that no brand can leave out in your online marketing strategy and therefore crucial. 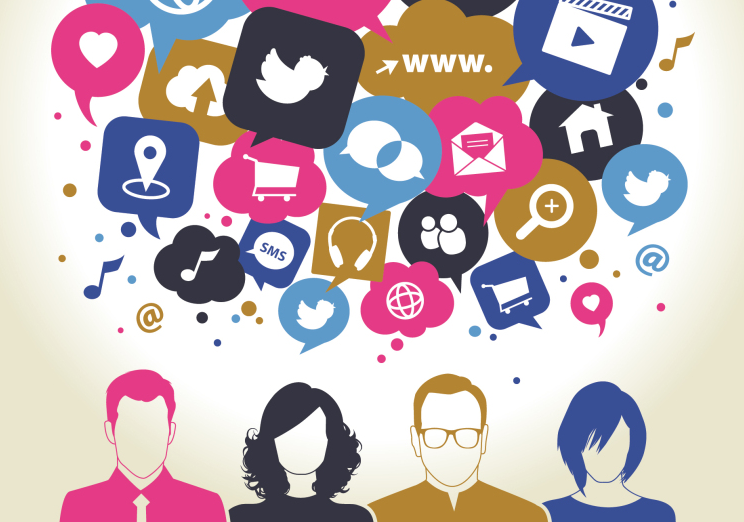 The secret of success remains, for now, that a secret and you cannot find the magic formula that ensures the glory in times of internet and social. However, different studies have analyzed whether what do brands that are doing better, which may give a few clues as to what can or should be expected. The last of these studies is Engagement Labs, which has analyzed the data on the five favorite brands of Americans both Facebook, Twitter and Instagram to determine why really succeed. Data behind three conclusions can be drawn about what they are doing and how this is connecting with consumers.

It may appear that consumers are fed up with social networks and the presence of brands in the same since, after all, more and more brands in social settings and increasingly more companies doing more. And yet, the reality is quite different: consumers still like them not only social networks but also remain obsessed with the subject. As concluded in the report, consumers are “hungry for more social”. Consumers react significantly positive images and also the fact that the brands included in the talks on the basis of their own content, as the success with the regrams some brands made ​​in Instagram.

Social networks are not a reality that remains outside of what is happening outside. Brands have to incorporate the facts that matter outside the social universe to its activity in social networks and achieve draw consumers’ attention and keep it.

The importance of what is happening outside and its influence in what happens inside can be seen in the effects of content marathons have had on the social activity of Netflix, one of the best positioned in the ranking brands. Consumers have increasingly incorporated the marathon to their patterns of consumption phenomenon. Series marathons and even marathons are done reading series and read a few chapters engage with the following. According to the study, consumers also do marathons in relation to the activities of brands in social networks or at least make content work. When Netflix launches a new series (and it always does the same, up all content at that time to the network, allowing consumers to sit them in one sitting), their content on social networks focus directly on it. It also makes marathons social messages, which helps you generate a lot of excitement and allowing it to achieve high engagement fees.

The study can be viewed as Amazon gets ahead of traditional retail brands, despite having a much larger life. Why does this happen? Is it an effect of branding on the social presence? The survey data indicate that there is a relationship between skills and technological knowledge and the use of social networks. Amazon users obviously know how the Internet works, making them much more likely to use social networks.

But it is not the only factor to consider: those looking for online products tend to buy social form, which makes generating more direct relationships with those brands in social networks, and it is easier to connect with them on social networks on special dates. Launch campaigns networks are not in special shopping days but also on specific days associated products make achieving engagement easier.