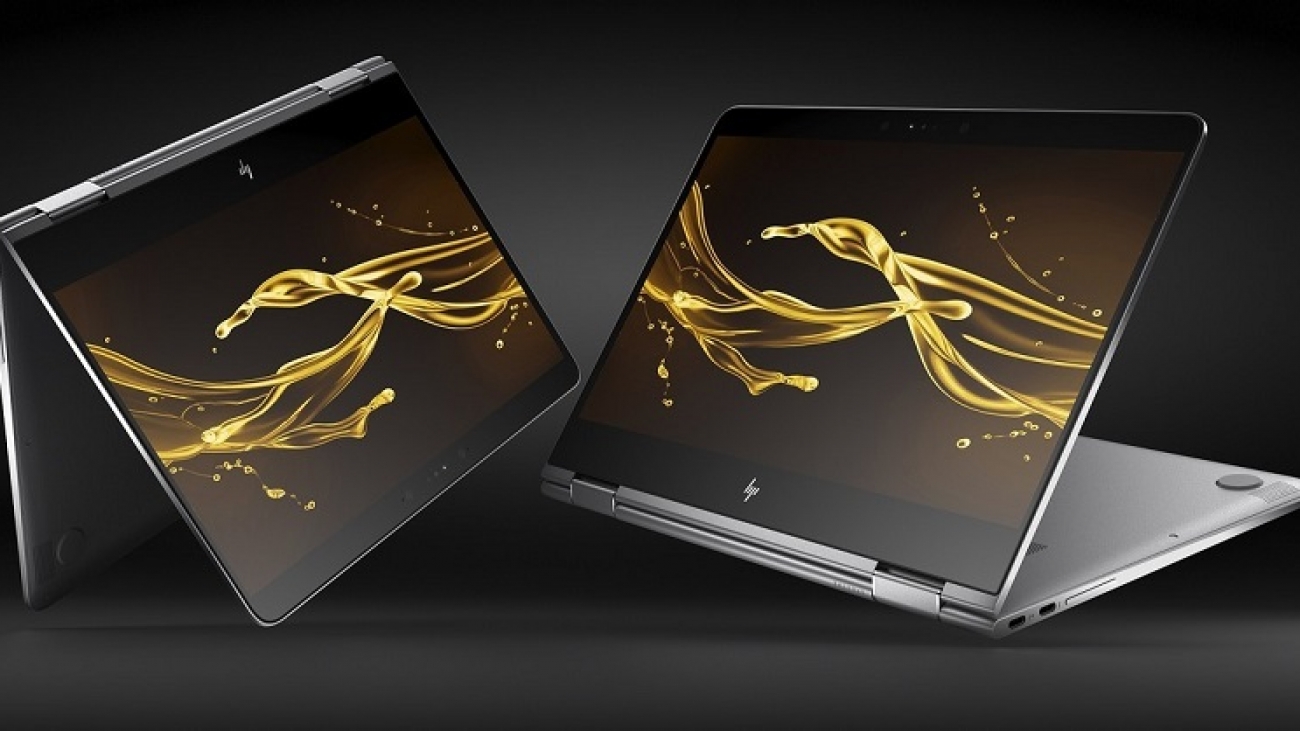 HP has just introduced its new premium line of computer products. This is the new version of its convertible Spectre x360, laptop ENVY Laptop, and All-In-One, the ENVY AIO. These three devices will be accompanied by a new and powerful monitor they have called ENVY Display.

The brand has launched a path to reinvention, ensuring they have learned from experience and that his intention is to climb the highest quality to stifle criticism of yesteryear. To do this they will ensure the most of their upper ranges, paying special attention to improve security and to ignore the media and users feedback.

During the presentation HP has said that its strategy of reinventing based on three fundamental pillars: quality / price, increased innovation and focus on the future looking disruptive products. They have also expressed a particular interest in giving a generational leap and get closer to the so-called Millennials. 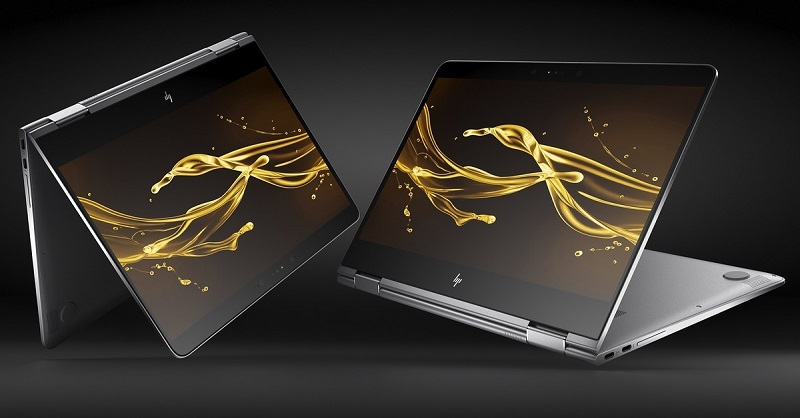 HP is especially pleased with the reception it had last year its Spectre x360, your convertible notebook, which have been ambitious at the time of renewal. This could not have pulled feedback from its users and have tried to improve some aspects key that finished not convince as audio, design or battery life.

The new HP Spectre x360 has an IPS touchscreen 13.5 – inch Full HD, with which they have tried to save much space as possible without making frames. The device is 13% thinner than the previous model down to 13.8 mm, and is also a lighter to have stayed at a weight of 1.3 kg 11%.

In terms of specifications, equip Intel i5 and i7 seventh – generation processors, graphics Intel HD Graphics 620, will have configurations of 8 and 16 GB of RAM and internal storage may be 256 GB, 512 GB or 1TB PCIe SSD. All this with a battery 57,8W that promises a range of up to 15 hours and an HP Fast Charge system that enables 90% charge in 90 minutes.

The Spectre x360 2016 incorporates 4 speakers signed by Bang & Olufsen, 2 in the keyboard base and 2 on its underside so that we listen carefully as using it as a laptop or tablet. It will also come with a camera FHD HP TrueVision, two USB with support for Thunderbolt 3, a USB 3.0 port of Type-A. This notebook will be available from today with prices ranging between $1049 and $1299 depending on your configuration.

HP has also decided to improve its range of notebooks ENVY 13 while maintaining the thickness of 13.94 mm and weight up to 1.49 kg, but increasing your battery to 57,8W to achieve autonomy saying that reach 14 hours use. All with an ISP Full HD touch although not equip a QHD option if you prefer touch screen as well.

I will come equipped with i5 or i7 seventh generation, graphics Intel HD Graphics 620, up to 16 GB of RAM and an internal storage of 256GB, 512GB, or 1TB PCIe SSD. Its connectivity will be provided by a 2×2 802.11ac WLAN and Bluetooth, and will include dual speakers and Bang & Olufsen HP TrueVision HD webcam front.

The ENVY 13 this year will come with a USB 3.1 port two USB 3.1 Type-C, 1 HDMI, a combo headphone output and microphone input, and a microSD reader Digital Media. The laptop will be released later this month with a price that starts at $ 849 it costs i5 version with 8 GB of RAM, full HD and 128 GB of internal storage.

You may also like to read another article on Web-Build: The gamification market will grow by 48% over the next three years

The market All-in-One PC is complicated. Apple has a huge presence with your Mac, but it seems that the other manufacturers finish not give the key to beat them, especially in design. Well, this is something that HP wants to change with the renewal of its ENVY All-in-One 27, which not only wanted to reinvent its design, but also improve some of the weaknesses of the previous model as the keyboard and mouse, which they are now “premium”.

The appearance of this AIO is an IPS QHD screen 27-inch MicroMarcos and Technicolor Color Certification, under which there is a basis on which comes all the hardware and some controls such as the volume of their speakers. HP has also included a webcam TrueVision HD IR compatible with Windows Hello, which has PopUp technology to hide it when not in use to improve privacy.

The finishes of the device are definitely one of its strengths, but inside are not deprived of anything. Of course, as we must be content processor with an Intel Core i7-6700T sixth generation since the quad-core Intel seventh generation will not begin to reach out to manufacturers until early next year.

As for the rest of your specifications, we find 16GB of RAM DDR4 memory, SATA hard drives up to 2TB 7200RPM or SSD up to 256 GB with possibility to configure it to have SSD + SATA and the ability to add a graphics card NVIDIA GeForce GTX 950M with 4GB GDDR5 memory to take full advantage of Photoshop or video processing.

The most expensive model of this AIO 27, which has HDDs 256 SSD and 2TB HHD, graphics NVIDIA GeForce GTX 950M, and 16 GB of RAM goes on sale today for $ 1699, with other models with different configurations and lower prices coming from next week and the first of November.

Finally, HP has also sought to make its contribution to the high – end monitors sector and has done a ENVY Display 27 – inch 4K resolution .The model of this year down 32 inches from the previous year, but improves the resolution to carry the maximum exponent, and all making it thinner, thinner and with less frames.

In the back we find a slot HDMI 2.0, one HDMI 1.4, and the possibility of a USB Type-C . The monitor will be released between late this month and early December in two versions, one with the USB C that will be the exclusive US and will cost $499, and one without the slot that come to other markets with a price $449.