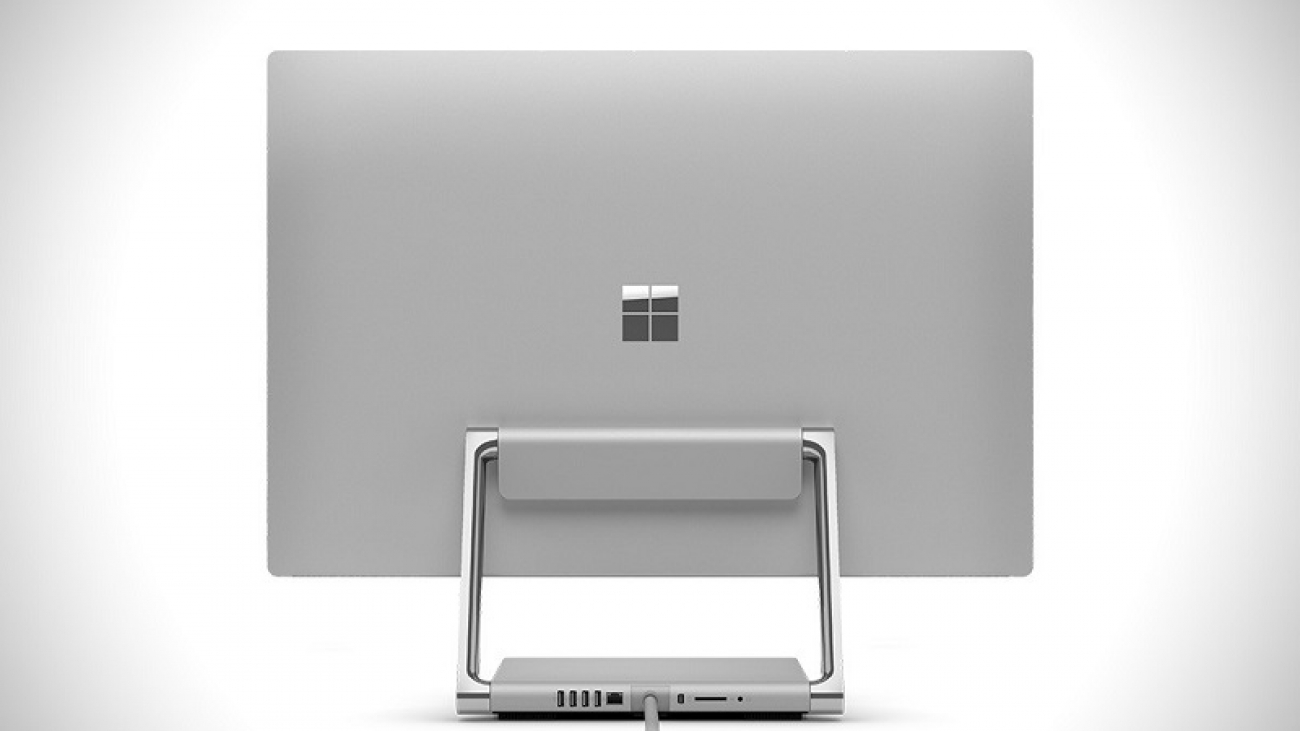 Continuing with the financial results, it is the turn of Microsoft who is showing the figures corresponding to its second fiscal quarter of 2017, which begins to glimpse part of the strategy that they have prepared in Redmond to give greater weight to the software and the cloud, while That the hardware begins to suffer.

Microsoft’s figures are surpassing market expectations, which translates into a good response from Wall Street. The company is reporting revenues of $26.066 billion, with net income of $6515 million, an increase of just 2% over the previous year.

As we know, Microsoft divides its revenue into three major sections: Personal Computing, Intelligent Cloud, and Productivity and Business Processes. So we will break down each one to know its details and importance for the company. 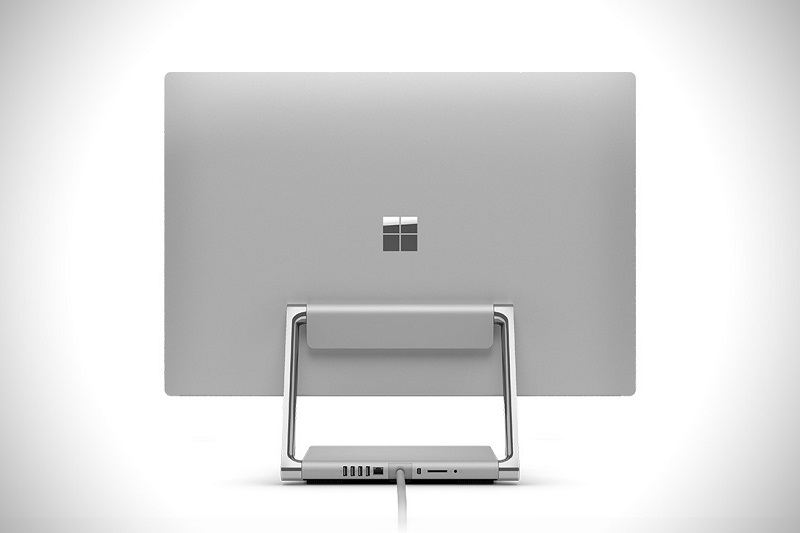 It is clear to us that hardware is not a priority

‘Personal Computing’ concentrates Windows licenses as well as the entire hardware segment. This section is showing a fall of 5% over the previous year, leaving revenues of 11,823 million. Here Windows licenses are still at their usual pace with no surprises with a 5% decrease for home versions, while the Pro versions grew by 6%.

We have already seen that Microsoft has begun to focus less and less on the smartphone segment, which means that this department is still in free fall. For the quarter, mobile phone revenues have fallen 81% thanks to cuts and changes in strategy by Nadella.

Similarly the Surface range has begun to suffer this change of strategy, falling by 2% to 1320 million for this quarter. On the other hand, Xbox revenue shows a drop of 3% compared to the same period last year. Finally, advertising revenues show an increase of 10%, which is due to the closer integration between Bing and Windows 10, which has been very successful.

Within the segment of ‘Productivity and Business Processes’, we see as Office continues to grow at a steady pace but that leaves income and at the same time creates user loyalty. The total segment grew 10% with revenues of $7.382 billion.

Office 365 has added one million new subscribers over the past year, increasing its revenue by 47%. Office revenue “in the box” fell 13%, which means that more and more users are migrating to the option in the cloud and compatible with several platforms.

This section also reports for the first time the revenue of LinkedIn, which belongs to Microsoft since December 8. This social network contributed $228 million, which would sound perfect if it were not for its operating expenses of 100 million.

You may also like to read another article on Web-Build: Microsoft is selling twice as much as expected with Surface Studio, say component suppliers

The cloud in the clouds

Throughout 2016 we saw how Azure was positioning itself as the company’s most important business, the only one that has doubled its reach and revenues year after year. For this quarter, the ‘Intelligent Cloud’ segment presents an 8% growth with revenues of 6861 million dollars.

Servers grew by 12%, as well as cloud services, but the key to Microsoft’s strategy is the Azure, which grew 93% being the only service at this rate, and the one with the best forecasts. Azure is second only to Amazon Web Services, and two quarters ago exceeded $10 billion annually, which is good news for Microsoft that forecasts that by 2018 will exceed 20 billion.

Broadly speaking, this quarter has presented good figures for Microsoft, where investors are happy with the direction the company is taking, with a focus that is still on services and in the cloud, leaving more and more everything you have To do with hardware. This 2017 will be interesting to know if Microsoft maintains this strategy, or, they decide to give more importance to businesses like Xbox, that will see the arrival of Scorpio, or Surface, that despite having new products on the market, its distribution is still very limited In several regions of the world. Case in point is the issue of smartphones, where everything remains a mystery.