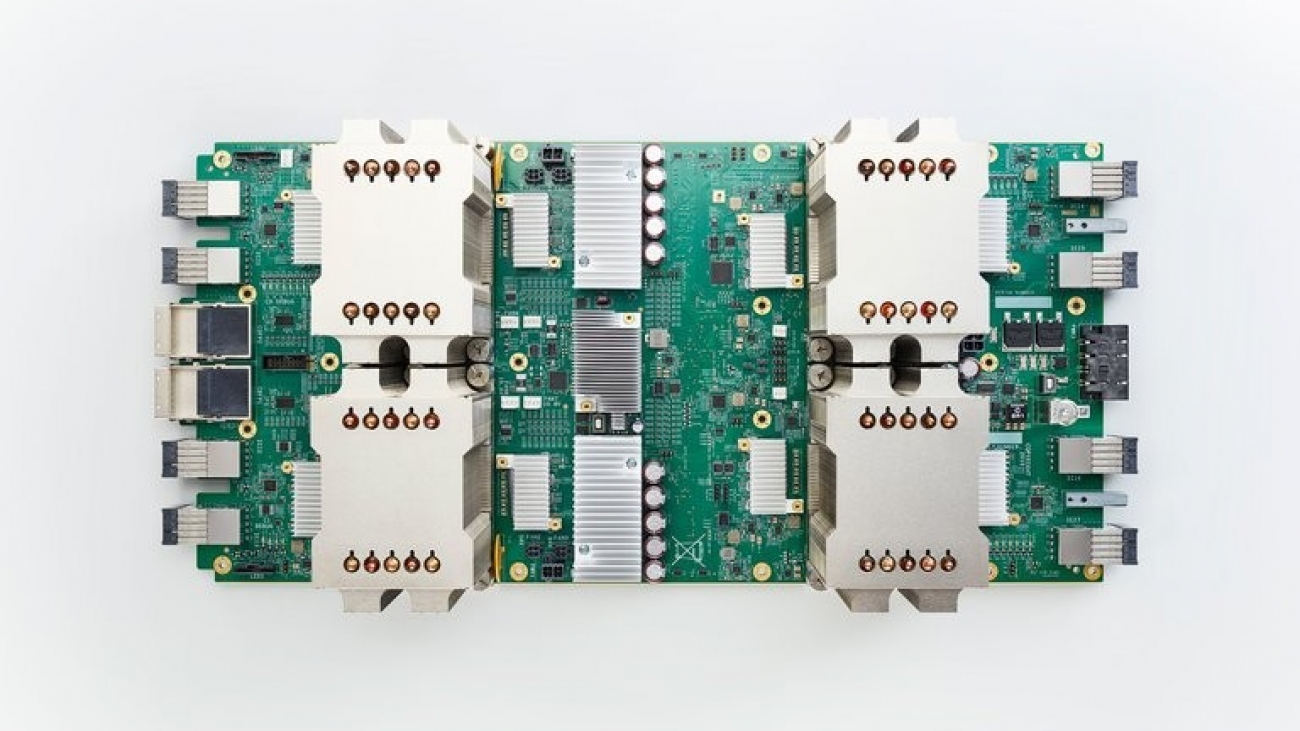 It has been almost two years since Google introduced us its processor for artificial intelligence and machine learning, known as TPU (Tensor Processing Unit). This little one assaulted everyone by surprise and gave Google an enviable position in an area that was about to explode all over the world and at all levels.

To give us an idea of ​​the importance of the Google TPU, it is enough to mention that it is responsible for having given life to AlphaGo, the AI ​​responsible for having crushed the best player in the world of Go, as well as Assistant and the various tools based on artificial intelligence. as TensorFlow. Well now, TPU is no longer exclusive to Google projects and is open for any company to use it. 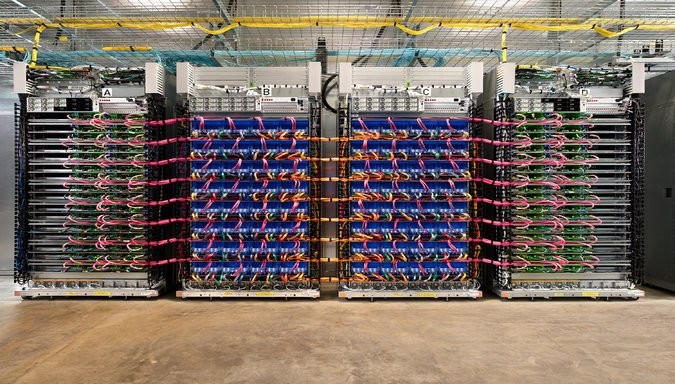 Google’s plan to dominate the world goes ahead

If we look closely, it is a great strategy on the part of Google, since now it will be able to offer its processor to exploit the machine learning capabilities in different tasks and scenarios. This will cause the vast majority of companies to forget to develop their own platform, since Google will have it available through their services in the cloud.

This is how any company can contract computing capacity based on TPU, that is, for artificial intelligence tasks. Yes, as is the case today with your Google Compute Engine virtual machines. This service will be limited for business customers and prices are unknown at this time.

Continue Reading: This is Google’s processor for artificial intelligence and machine learning

On the other hand, this move by Google sends a clear message to its competitors, such as Amazon and Microsoft, being the first company to open its artificial intelligence platform to almost anyone interested. As we know, nowadays both Amazon and Microsoft have machine learning and artificial intelligence developments, but none of them are open and available to other companies.

Thanks to this strategy, Google is becoming the first company in the world to offer a ready-to-use artificial intelligence system without complicated configurations or costly developments. And the idea is clear, as they seek to win in this field and reach as many people as possible in record time, and thus increase the share they have lost by ranking third in cloud services, just behind Amazon and Microsoft

Right now, the first confirmed large customer is Lyft, who just released their autonomous cars during the CES in Las Vegas. And the next step by Google will be to cut the dependence on manufacturers such as Nvidia, who supplies the chips for its platform. Therefore, every time makes more sense that rumor that says that Google is designing its own chips to forget about intermediaries.