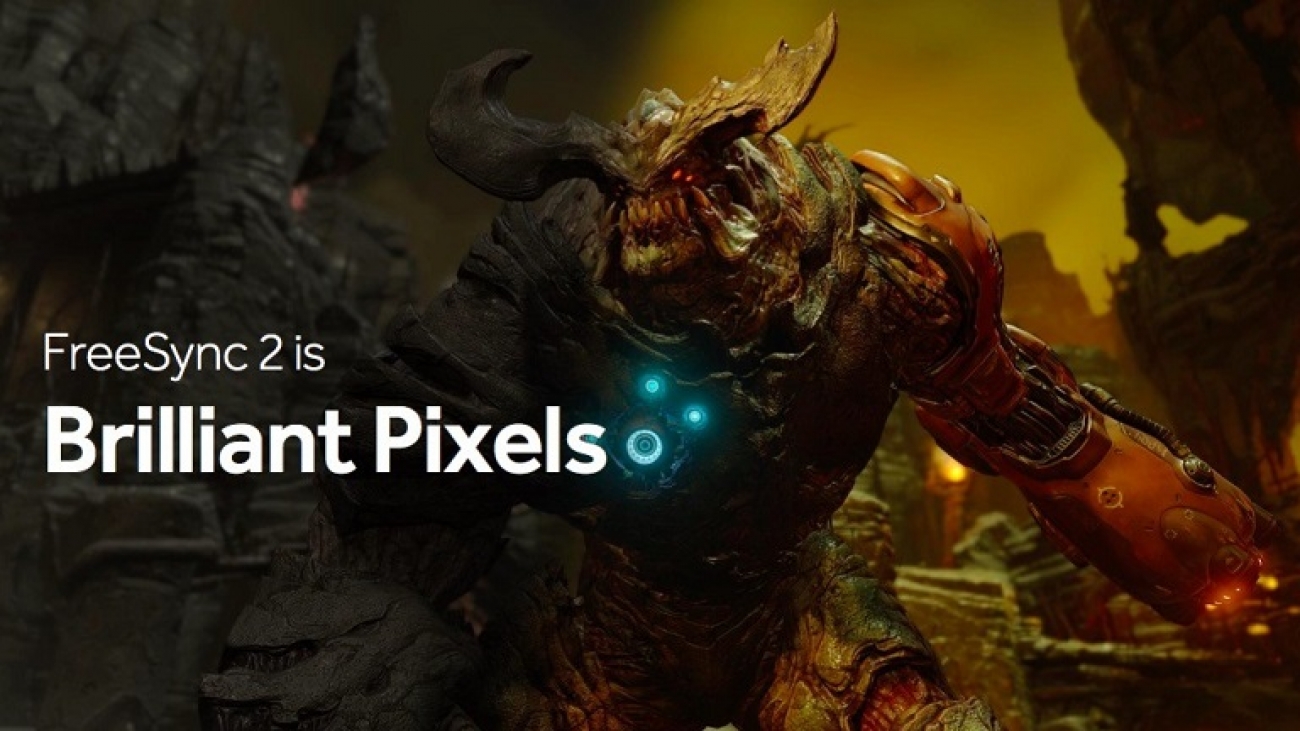 It seems like marks two years since AMD introduced FreeSync, its technology with which sought to address Nvidia with its G-Sync, by offering a number of advantages for the market monitors for gaming. That its benefits was decreased tearing, as well as vibration of the images and the lag of the graphics on the screen.

Today AMD is announcing the second version of this technology: FreeSync 2, which improves material presented two years ago and adapts to new market demands, such as HDR and 4K, plus improved picture quality.

In the search for the perfect pixel

FreeSync was a pleasant surprise for the market, because thanks to hardware specifications, AMD offered this technology to any manufacturer. This added a plus to their products, as they were made compatible with AMD graphics cards, where they obtained the best results, but also offered compatibility with the products of the competition.

This made FreeSync grow as a surprise, which AMD says it has 20 members compared to 8 competition, and until last December technology was present in 121 products, while competition only has 18 devices on the market.

Thanks to this is how FreeSync 2 is expected to be available with a wide range of manufacturers during this year, among which stand out Samsung, BenQ, Acer, and many more. The key to this new technology is to offer an improved double play sRGB, which seek to break the barrier of ‘perfect pixel’, obtaining twice perceptible brightness and volume color.

Another key point FreeSync 2 is in the reproduction of images HDR, where the tone mapping display is integrated into the game tone mapping, to reduce a step and take quality pictures with less latency. In addition to this, there is an automatic mode that detects when we are in game mode or under some application of the operating system, which reduces resources and adapts to the demands of the system.

The new FreeSync 2 AMD technology is being announced under the CES 2017, which is expected to have more technical details, and the announcement of the first monitors equipped with this technology, which aim to be launched during the first quarter of this 2017.