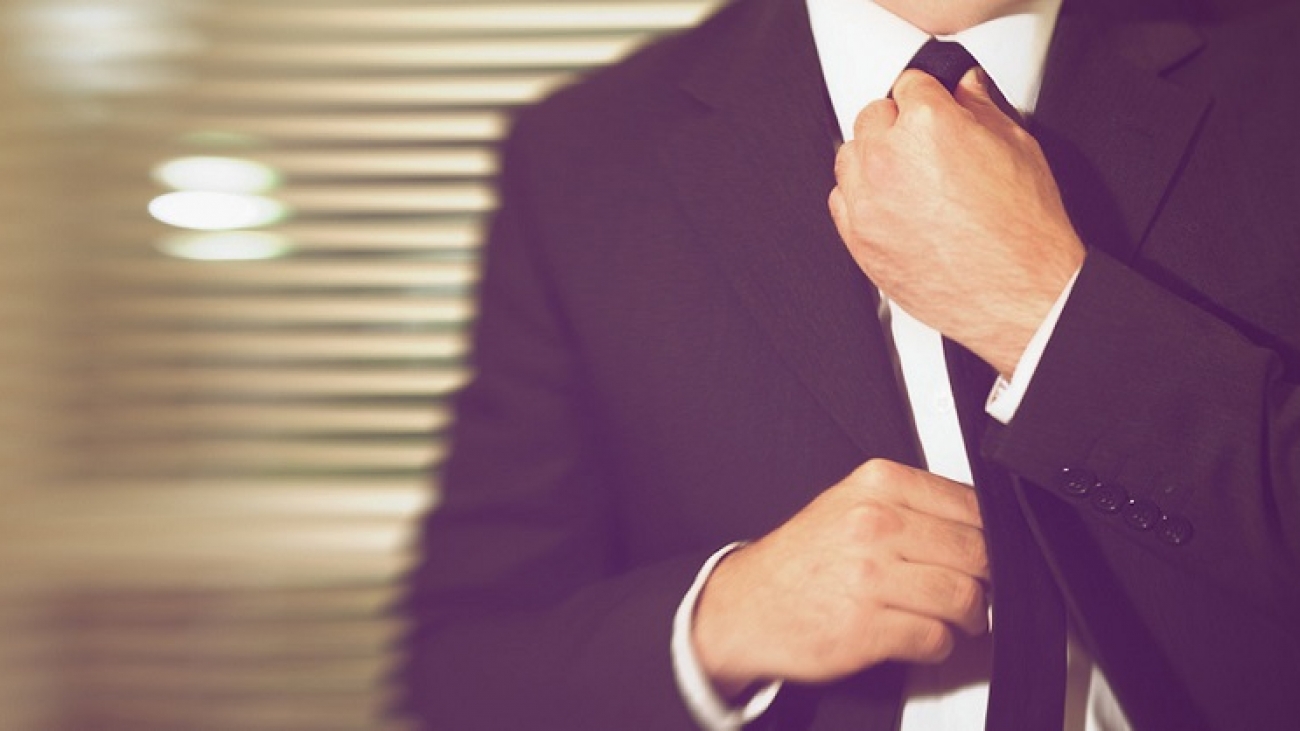 When one thinks of job interviews of a large technology company like Google, it is inevitable to believe that this is reduced to mathematical or programming issues. Although technical knowledge is extremely important, so is our ability to solve complex imaginary problems.

Let’s talk straight out. These are more or less complicated puzzles that a candidate should be able to solve if they want to get a job in the big G. Are you able to solve them all? 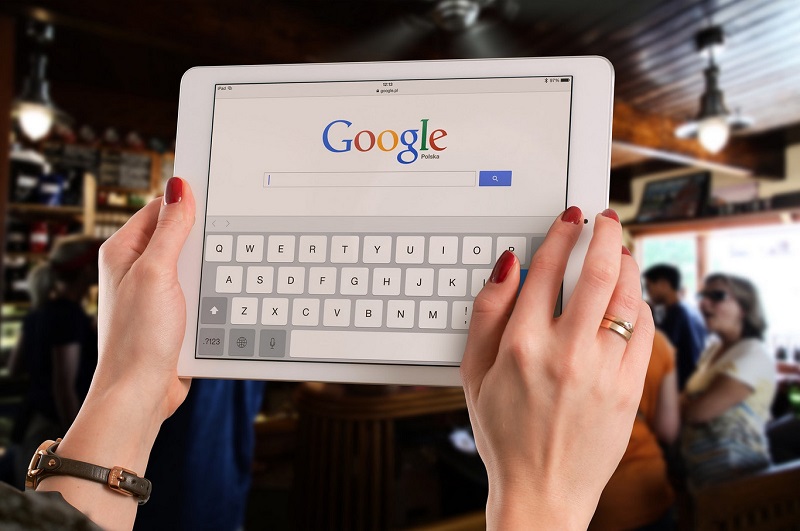 Why are sewer lids round?

Sewer covers are round because it is the geometric shape that prevents the lid from falling off any way we try. A square or rectangular one can fall if we introduce it diagonally.

Throughout the day, how many times do the needles (not counting the seconds) overlap the watch?

Once every hour, so in theory they are 24 times. But the truth is that they are only 22 times, since the needles never overlap between 11 and 12.

How many golf balls fit on a school bus?

Here the trick is to develop a solid argument based on assumptions that will lead you to the end. Calculate the volume of a bus, that of a golf ball and divide it.

How many piano tuners are there in the world?

Again, there is no single solution. In this case, the mental process is more important until it comes up with a solution than the solution itself.

The answer is not zero, since while the minute hand is above 3, the hour moves 1/4 to 4. Therefore, the angle is 7.5 degrees.

You are the captain of a ship with 100 pirates on board. In order to distribute the treasure, the crew votes how the gold is distributed. If less than half of the pirates agree with you, you die. How do you divide the treasure in such a way that you guarantee a good portion of the gold and at the same time you survive?

You distribute 51% of the loot among 51 pirates. You stay with the remaining 49%.

What would you do if you were the only survivor of an air crash?

The answers given by some candidates range from “calling on the phone to say that I will be late for work” to “rejoice to fly alone”.

How many shapes do you think of finding a needle in a haystack?

The imagination of each candidate is the limit. From burning the haystack to submerging it in water or using a magnet to draw the needle.

You may also like to read: The advertising trend that is costing millions to Google and that could cost you much more in the future

This question has a trick and is that you should read the numbers. The numbers are sorted according to the number of letters the number has, so 10 = ten, 9 = nine, etc. The number following 66 must have 9 letters, since 66 has 8 letters.

There is no answer because Pedro and Juan are the two smallest.

A man pushed his car and lost his fortune. Explain to me what has happened.

He ended up on Paseo del Prado, playing Monopoly. 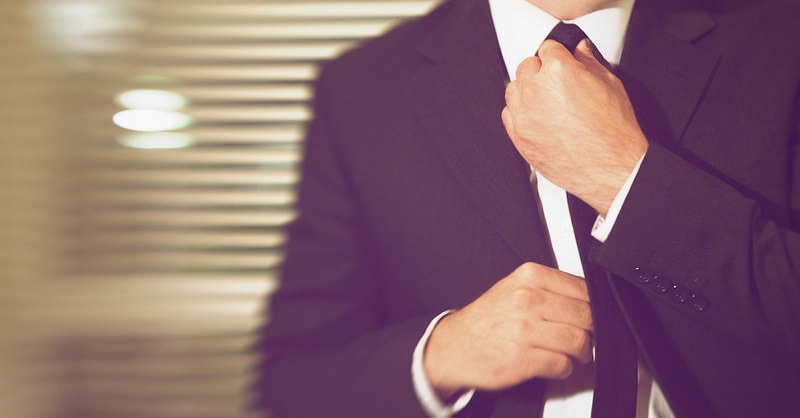 The questions asked by the human resources department are usually the most thorny and the most difficult to believe in the candidates. They are quite generic in the sense that they may also appear in selection processes of other companies. So you’ve probably heard them before.

Tell me something that does not appear on your resume.

Take the opportunity to talk about different situations to the average that you have lived throughout your life. A trip, a stay abroad, something that has changed you deeply. You should also tell why it matters to you that you count.

What should we have for dinner tonight?

Whatever it is, never respond with “whatever you want” or “anything”. It is a question to know if you are able to lead an everyday situation. Do you have leaderwood or not?

Tell me a joke.

Another cheating question, because the candidate does not usually expect this kind of issues. Try to tell one that is brief, that you have listened to recently so that you do not have to think too much or make mistakes. Think about who your audience is and what you may like more: a joke about your profession can be a wise move. Above all, avoid it being a green joke, cruel or black humor.

Why do you want to work on Google?

Well, that tells you what has brought you to the bid in this company. It tries to be a unique answer, that can not easily be transferred to other companies. Things like pay, conditions and other tells you that you would leave as soon as you find another better opportunity. It is best to focus on what makes Google a different company, for example, the problems they face are not elsewhere.

Where do you see yourself in five years?

Typical question that is asked in a job interview, which could not be lacking in Google. It is too open to be clarified in a few sentences, but you must know that your answer serves to find out how mature a candidate is, as well as their long-term planning skills.