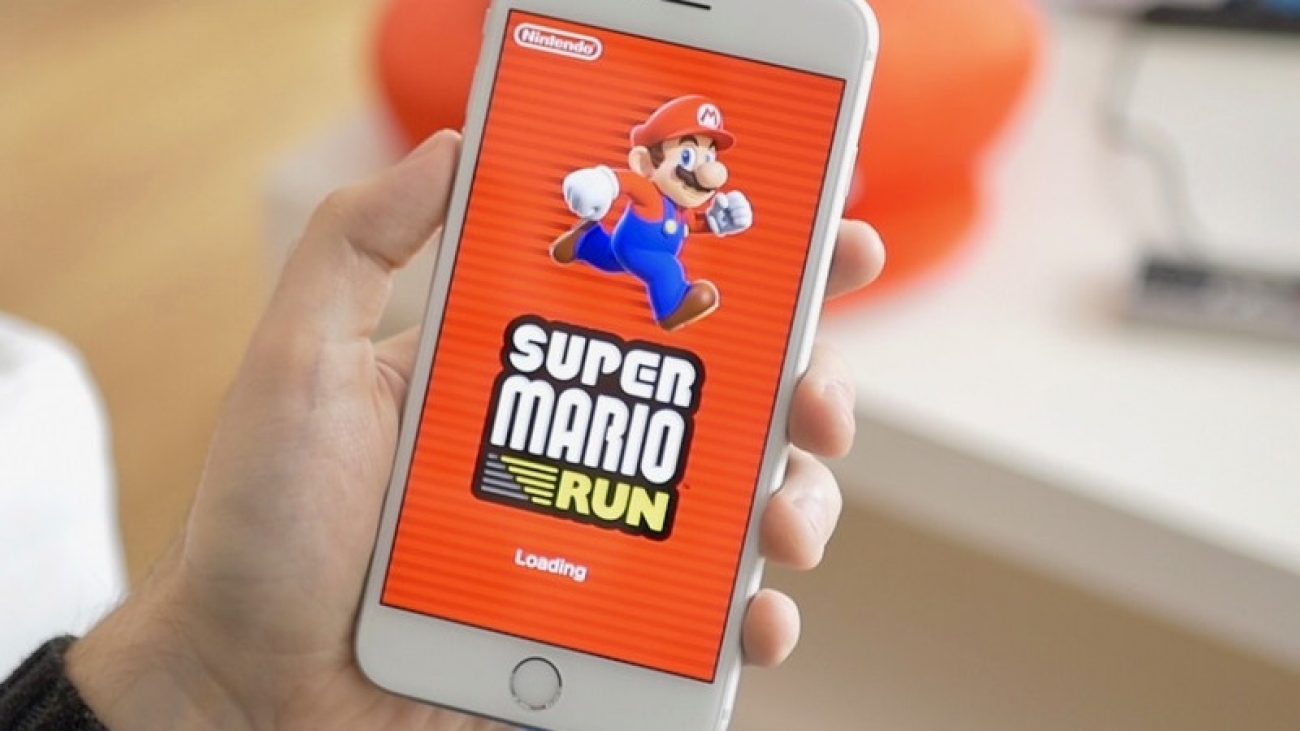 ‘Super Mario Run’ will be available for iOS from 15 December. An Android will eventually arriving in 2017, although no definitive official date. However, since we could try the mobile game Nintendo gave the surprise in the presentation of the new iPhone in July last September.

What will be free and what will not? How long does each game last? Can you play against friends on the Internet? It’s fun? Is it worth buying? We tried to answer these and other questions in our first impressions. 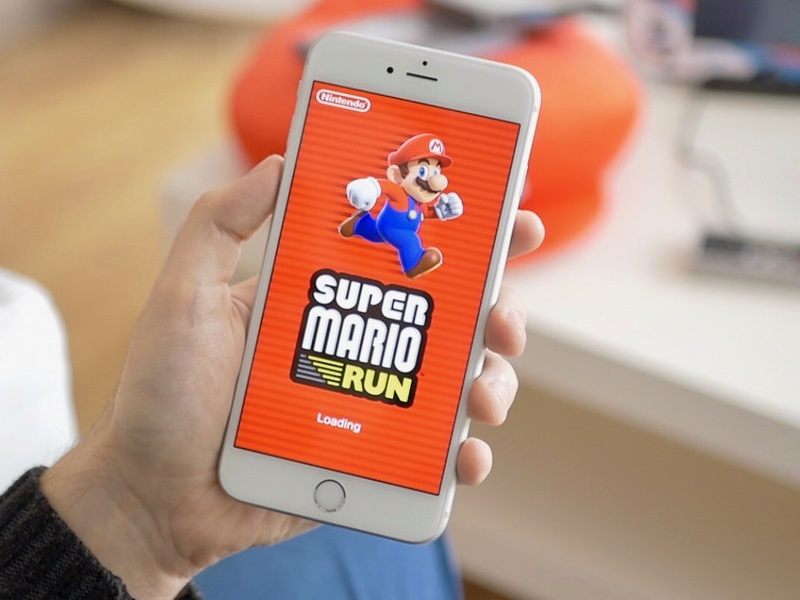 Feet, why do I love you?

Calling yourself ‘Super Mario Run’ is hard not to guess that this is a game that consists of running to get things. Yes. But it’s not the only thing. Let’s look at the three legs of entertainment on which the game is based:

This is the basic skeleton on which the game is based, but of course, there are more things. For example, in normal mode it is not about letting Mario run automatically while we jump to get all the coins. Yes, the game is designed so that it can handle only using our thumb, but there is a list of moves and jumps we can do: from sliding down the ground to take a leap backwards. These movements will be necessary to access according to which zones or get a coin placed in a place that does not catch us of passage.

In addition to the list of moves that have to practice, on every screen we find challenges and puzzles. The challenges may be, for example, that apart from getting normal coins, we have to collect five coins of purple. To promote the playability of each level, when we manage to overcome a challenge, we get another more difficult. Following the example of purple coins, the second challenge will be to collect silver coins, which will appear in different places and will be more difficult to achieve.

The puzzles will also complicate our lives. From choosing well through which door we pass or avoiding the famous ghosts we met in ‘Super Mario Bros’, the title of the late 80’s, playing ‘Super Mario Run’ is not a purely mechanical activity, but we will have to think . And when you have up a clock ticking 60 seconds (sometimes 90, depending on the level), not everything is sewing and singing, precisely.

Is it possible to play with my thumb only? Yes, at least in the iPhone 7 Plus with we tried it. And eye, also in the iPad Pro of almost 13-inch we use. In the case of the tablet, the experience becomes somewhat strange at first, especially by the size of the screen, but as soon as you get used to it, the experience is even a little richer because the image is seen with great clarity.

The big question is what this will work on Android, especially because of the variety of hardware on the market and the fragmentation of the operating system, but we assume that, at least in high – end devices, there will be problems. Another issue will be the mid-range and, of course, the low-end.

On the other hand, it is appreciated that there is some complexity within the possible movements. That Mario was limited to running and jumping would have been a mistake, and a boredom. However, these controls are combined with an intuitive and easy game (brand of the Nintendo home), a balance appropriate enough not to despair nor to sin of easy.

You may also like to read another article on Web-Build: Why ‘Dishonored 2’ is the game that best understands the freedom of the player?

To pay or not to pay, that is the question

There are few things more than we fear when we say that a game is free-to-play. How much advertising will you have? How long will we have to wait to play again? What advantages will those who pay something against those who do not? Well, fortunately ‘Super Mario Run’ does not micro payments. The free version is limited to that we play everything we want in the three levels of the first world. If you want to unlock the rest, Nintendo will encourage you to buy the full game, which costs 9.99 dollars. If you do, you will not have to pay any more. You will not have to pay to get more characters, no costumes, no special buildings. Whatever is in the game, you will unlock it if you pay.

Of course, when we bought the Nintendo game we will give away 3000 coins and 20 tickets for Toad Rally mode, so it will be a good boost for those who choose to pay from the beginning. Beyond this and access to all levels of the normal mode, there are no more advantages or disadvantages between paying and free users.

Is it worth buying? We will comment on this in our verdict, but to begin with, my recommendation would be to first try it for a couple of hours in the free mode to know if it really interests us or not.

We need to try more hours to determine if it loses bellows soon or if, on the contrary, all these gamification techniques take effect and we do not want to stop playing. However, in our first contact, ‘Super Mario Run’ has seemed a fun, casual game and engaging. It will be necessary to check if, as promises Nintendo, it withstands those 12 or 15 hours of game, but, of course, the free version is short and invites to the button to buy. Is it very expensive a single payment of 9.99 dollars? That will be decided by everyone. It seems to me that, had it been a lower price, the success rate would have been much higher.

Any other question? You can do it in the comments.